♨️ Has Weber Burnt The Grill? 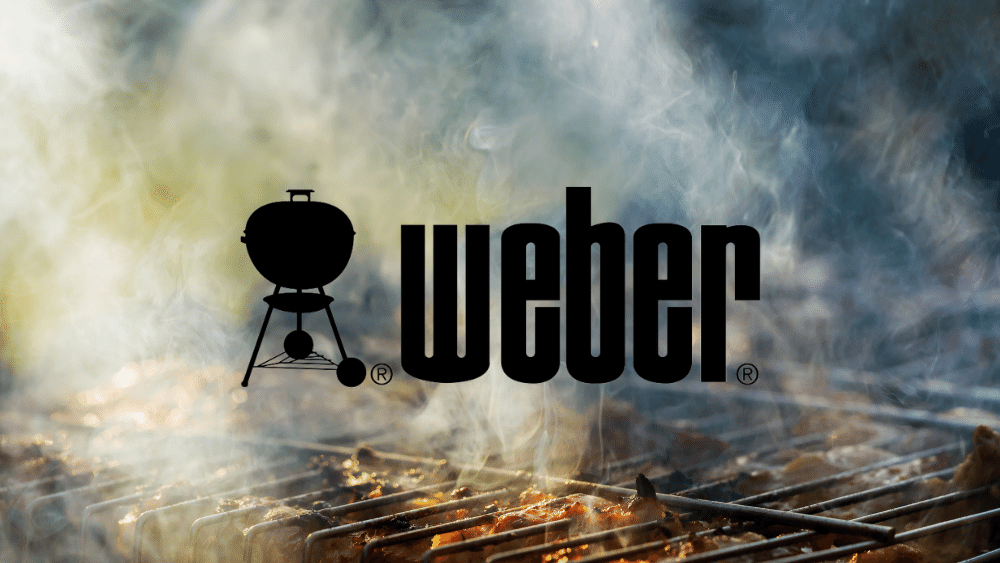 Grill manufacturer Weber (WEBR) has joined the long list of companies that have recently replaced their CEOs. In addition, it has suspended its full-year guidance and quarterly cash dividend and expects a loss in the current quarter. Has the grill overheated beyond repair?

The pandemic pushed stuck-at-home customers to look for newer cooking ways, acting as a catalyst for the outdoor cooking and grilling market.

US consumers have purchased over 21M grills and smokers since July 2020. Almost 70% of US households now own at least one grill or smoker, the highest figure on record. The industry reported $6B in sales in 2021, growing 14% from the previous year. From traditional charcoal and gas grills to pellet grills and smokers, all types of grills witnessed a jump in sales.

Incumbents in the field capitalized on the boom and joined the IPO mania of the last two years. Weber and Traeger went public in 2021, while plans for several SPAC deals were also in the works.

Founded over a century ago, Weber sells gas, electric, and charcoal grills. It operates in 78 countries globally, has ~5K retail partners, 31.7K physical locations, and 2.3K independent and specialty retailers. 80% of the company’s revenue comes from the wholesale business and the rest from DTC and e-commerce.

There came a time when Weber struggled to keep up with the demand. However, this has resulted in market saturation, with new grill owners less likely to look for upgrades and replacements. Only 38% of grill owners in the US purchased a new one in the last two years. The industry is also facing challenges of inflation, higher raw material and freight costs, and supply-chain disruptions.

Grill manufacturers are crashlanding from the pandemic highs as challenges begin to hurt financials. Traeger Pellet Grills’ sales declined 5% in Q1 this year. BBQGuys also called off their $963M SPAC deal in November. The SPAC that Blackstone Products expected to merge with has pushed back plans thrice since last December.

The macroeconomic challenges are hurting consumer confidence and spending patterns. This slowdown has cost Weber’s CEO, Chris Scherzinger, his job. The company announced Scherzinger’s departure last evening as demand for its products wanes in stores and online.

Scherzinger has been Weber’s CEO since 2018. As the company looks for a permanent replacement, Chief Technology Officer Alan Matula will take over as interim CEO. Weber’s board is taking “decisive actions” to better position the company for navigating “historic macroeconomic challenges.”

The outgoing CEO joins the growing list of company chiefs who have either stepped down recently or asked to leave as boards sulk over sluggish businesses.

The company also warned of potential layoffs as part of its cost-cutting drive. It also aims to keep a leaner inventory to stabilize finances. Considering the current macroeconomic uncertainties, Weber has suspended its 2022 guidance and its quarterly cash dividend of 4 cents.

Weber released its quarterly update for the April-June period, where it projects sales to fall over 20% to $530M, lower than consensus estimates of $532M. The company also expects a net loss this quarter due to lower sales, higher promotional activity, a stronger US Dollar, and higher freight rates.

Before suspending guidance, the company had already cut its profit outlook twice for this fiscal year. For the March quarter, Weber’s sales dropped 7%, reporting a $51M net loss compared to a profit last year. It expected sales of $1.7B at the mid-point, down from the earlier forecast of $2.14B.

The company mentioned that it is working with its lending partners to remain in compliance with its credit facilities. For the March quarter, Weber had $1.2B in long-term debt and $349M in cash.

The developments at Weber come just a week after Traeger cut jobs, suspended operations at its provisions meal-kit service, and postponed manufacturing plans in Mexico as part of its cost-cutting efforts. Analysts are also wary of the management transition, stating that investors do not like abrupt changes as it implies a lot going on under the surface. Investors did not take the news kindly as shares tanked over 12% on Monday.

A wise man once said, “The key to good grilling is to recognize that you are setting yourself up to cook in a new environment.” Alan Matula, as Weber’s new CEO, has a new environment as well, but one that is hostile and challenging, if not any worse. He has to first reignite the grill and ensure it doesn’t overheat, or investors would only be left with their investments up in smoke!

Wealth Management Hit: UBS misses expectations; CEO cites one of the “most challenging” quarter for investors in a decade (UBS -7.09%) (Premarket)

Texas owns the biggest Barbecue Pit in the world