🧼 Has Unilever Found Its Dove In Peltz? 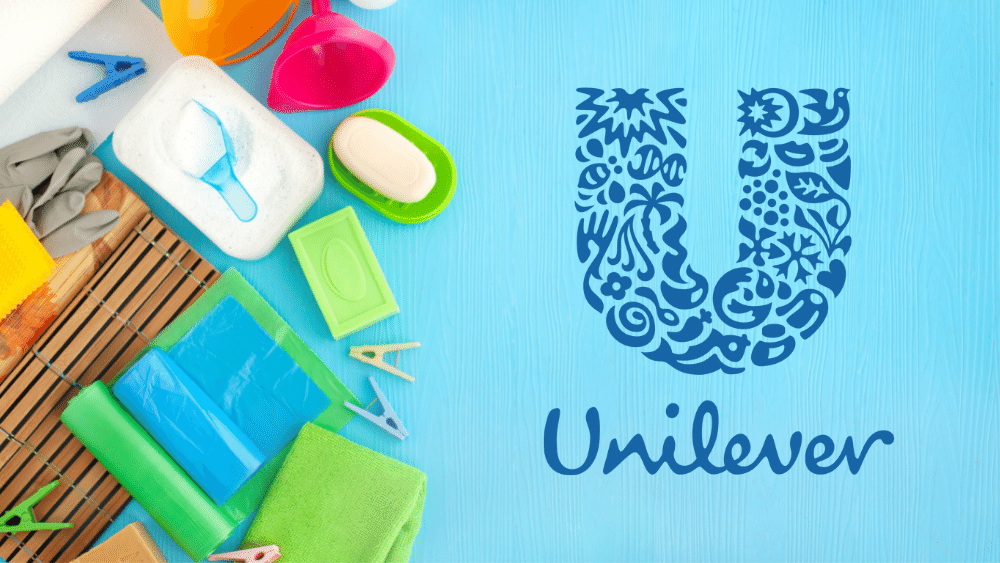 Unilever Plc. (UL), one of the biggest consumer goods companies in the world has flattered to deceive in the last five years. Activist investor Nelson Peltz will join the board to turn things around. On the sidelines, it faces a lawsuit from its ice cream-making division. Will Peltz turn out to be the Dove Unilever so badly needs?

Unilever is a synonym for any household item, serving 3.4B consumers through ~400 brands across 190 countries. It currently is also a synonym for stagnation. In Q2 2016, Unilever reported revenue of €13.7B. That figure in Q1 2022 was €13.8B, implying zero revenue growth in five years.

Alan Jope took over as Unilever CEO in 2019. He has laid out a vision for the company called “Brands With Purpose.” The company will focus on brands that “communicate a strong environmental or social purpose.” The CEO has earlier rejected talks of Unilever being in the market only for big deals.

Going back on his word, Jope & Unilever aggressively pursued the acquisition of GlaxoSmithKline’s consumer arm, calling it a “strong strategic fit.” However, the $68B price tag did not go down well with investors who cried foul. Rating agencies warned the company of debt rating downgrades.

GSK accused Unilever of “undervaluing” its consumer business with the $68B offer. Protesting investors and a tumbling stock price pushed Unilever to “listen to investor concerns” and drop the plan. The turn of events led to some investors claiming that the management had no idea how to take the business forward.

At an investor call, Unilever’s management ruled out any “transformational” acquisitions for the foreseeable future. Instead, it announced a $3.4B share buyback over the next two years.

Already under fire for questionable decisions, Jope heaped further misery on investors during Unilever’s quarterly results. The company expects operating margins for 2022 to fall by up to 2.4%, much higher than analyst estimates of 0.4%. Its “net material inflation,” a measure of higher costs minus hedging, will rise to €3.6B this year, compared to just €100M in 2020.

The company expects operating margins to recover fully by 2024. This month, it is putting in place a new organizational structure that will lower costs by €600M over the next two years and improve sales.

Shrinking revenue, out-of-fashion brands, and underperforming shares – Unilever’s predicament is similar to rival Procter & Gamble’s a few years prior. Activist investor Nelson Peltz put P&G’s misery to an end. Through his Trian Fund, Peltz acquired a stake worth $3.5B in the company in 2017. Peltz’s work with P&G’s management to turn around the business resulted in shares almost doubling by January 2022.

The Trian train has now arrived at Unilever’s doorstep. The fund announced a 1.5% stake in the company, making it its fifth-largest shareholder. Peltz will join the company’s board as a non-executive director on July 20. As a fund, Trian aims to “invest in high quality but undervalued and underperforming public companies.”

Trian’s prior deals include those with PepsiCo, Cadbury’s, Kraft Heinz, and Danone. It is also the largest shareholder of burger chain Wendy’s. Speculations are that Peltz may recommend a Cadbury-Schweppes style split for Unilever, which has three focus groups in food, beauty, and household products. Analysts believe that Peltz brings a “huge amount of credibility,” adding that breaking up the company makes sense if it enables the three divisions to run better.

The company has sold Ben & Jerry’s business in Israel to Zinger. Following the sale, Zinger’s company, American Quality Products, has complete control to sell Ben & Jerry’s under its Hebrew & Arabic names throughout Israel and the West Bank.

Unilever’s shares are down 15% over the last five years. Nelson Peltz is currently in “been there, done that” mode. Investors would hope that the Ben & Jerry’s drama finds a solution at the earliest and Peltz turns out to be the company’s Lifebuoy that protects at least 99.9% of their invested capital!

Revving Up: Rivian cranked up production in second quarter at Illinois factory (RIVN +10.42%)

The largest human ice cream cone consists of 478 participants and was achieved by Nestlé (China) Ltd.