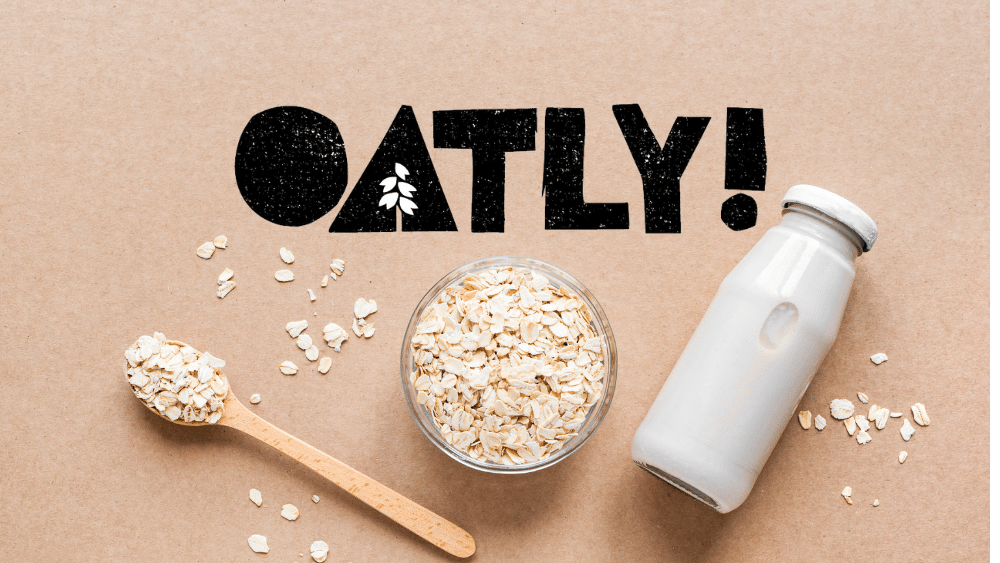 Oat-milk brand Oatly (OTLY) is contrast personified. The company reported record revenue in Q4. But losses widened, and EPS was below expectations. It guides for strong growth in 2022, but shares are battered and bruised. The outcome? A confused investor. (Tweet This)

In July 2021, an activist short seller known as Spruce Point Capital Management went hammer and tongs behind Oatly’s governance standards. Spruce Point accused the company of overstating revenue and gross margins and lack of transparency in accounting and auditing. It also highlighted that Oatly was losing market share in both its core markets – Sweden and the US.

Governance may be an issue, but Oatly met the same fate as its brethren, such as Beyond Meat, Vital Farms, Tattooed Chief, and Very Good Foods – the other food-based companies that got clobbered. After much hype in the days after listing, Beyond Meat is also languishing near its 52-week low and is close to its IPO price of $25.

When Oatly reported Q3 results last November, revenue was far below expectations, despite a 49% growth Y-o-Y. Production issues in its Utah facility, Covid-related closures in Asia, and a shortage of truck drivers in the UK exacerbated an already tenuous situation. As a result, losses quadrupled from the same period the prior year.

Shares have been on a downward spiral ever since and have breached the IPO price level. The fact that the company was valued at 20 times sales, which for a loss-making company, did not provide much comfort as growth stocks were getting dumped left, right, and center. Until this moment, it’s Spruce Point – 1, Oatly – 0.

Oatly incurred inventory costs at its Singapore facility, a higher share of co-packing production than anticipated, higher container rates from EMEA to Asia, and higher energy costs in EMEA. Oatly expects to spend ~$450M as capital expenditure for 2022. Most of it will be for facilities in the US, UK, and three others in China.

There was also the buzz that Starbucks is looking at diverting its Oat Milk purchases from Oatly to its rival SunOpta. Oatly’s management had to clarify the company fully expects to supply ~85% of the total oat milk that Starbucks needs in 2022.

Oatly may have reported sound results, but the allegations leveled regarding its governance standards were somewhat dismissive. However, there can’t be much deviation from the truth if shares are to come back in the neighborhood of the IPO price and restore investor confidence. The imperative is getting back to the basics of running the business after having a glass of Oatly milk!

U-Turn?: Chinese stocks trading in the US rocket higher after China signals support for the shares (BABA +36.76%)

This is an unofficial name for bonds denominated in Chinese yuan and issued in Hong Kong. While Chinese domestic debt market is closed to foreign investors, but they can invest in dim sum bonds