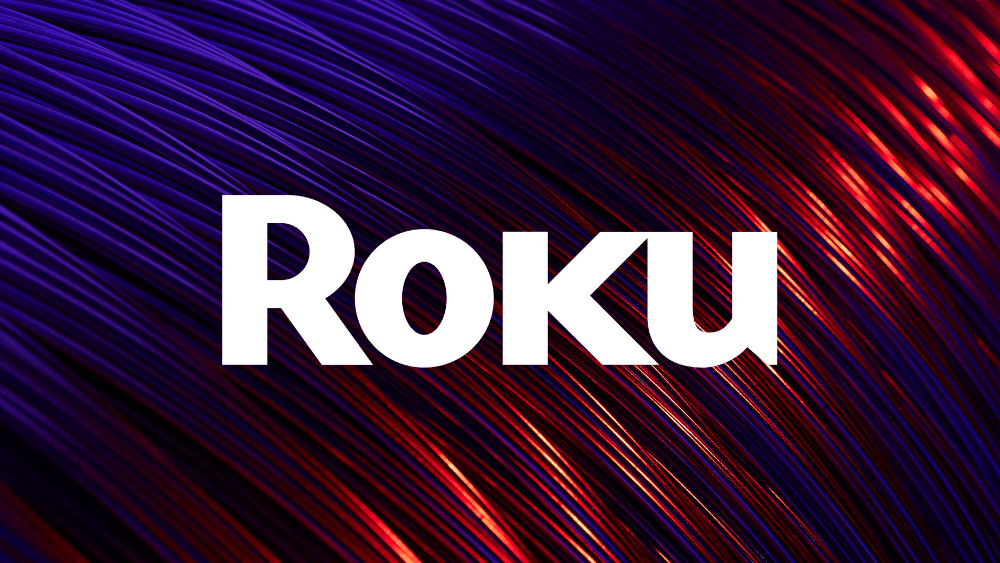 Streaming platform Roku Inc. (ROKU) has warned of worsening financials in the current quarter. Advertisers are not spending enough, and customers are not buying enough of their devices. Will shareholders back Roku to turn a corner even after a 66% drop this year?

Back In The Red

Roku is the de-facto market leader in the US smart TV market, with a 38% market share, and Canada, with a 31% share. It is also the top streaming platform in the US, Canada, and Mexico by the number of hours streamed.

The company makes money by selling hardware, licensing its operating system, advertising on the Roku Channel, and promoting other streaming subscriptions. It sells its streaming device on its website, Amazon and Walmart.

It launched the Roku Channel in 2017 to display licensed content from other media companies. Over 100 channels and 100K titles are now streamable through the channel. Partners include Warner Brothers, Paramount, Lionsgate, and others. It also signed a multi-year agreement with Google to ensure it does not pull out YouTube and YouTube TV from its platform.

Tech and media companies relying on advertising for bulk of their revenue have reported mixed results in Q2, making it difficult to gauge the market health.

Advertisers face a dilemma of whether to continue marketing products when consumers are cutting discretionary spending due to inflation. Interpublic Group, a major ad agency, raised its annual forecast last week but cautioned that there would be a “flight to quality” to effective media platforms if the economy worsens.

Roku reported its slowest revenue growth after going public as the advertising market & device sales remain under pressure. It also reported a net loss in Q2 compared to a net profit in the same period last year.

Platform revenue, including advertising, increased 26% in Q2, while player revenue declined 19%. The company’s parts price is rising due to supply-chain issues. Roku is absorbing these costs instead of passing them on to customers, resulting in a 24% negative gross margin for its player platform.

Two Sides Of A Coin

Roku expects the operating environment to become more challenging in the year’s second half. The management warns of an economic environment defined by recessionary fears, inflationary pressures, and rising interest rates. As a result, the company has suspended its full-year revenue guidance.

The severity of the pullback in the ad market caught the management off-guard. Revenue growth will slow to a paltry 3% for the current quarter. It expects to earn $700M in revenue, far below analyst expectations of $902M. It also expects a net loss of $190M in Q3, which is wider than the loss in Q2.

Hiding behind the dismal numbers are some positives too. For example, Roku added $1.8M incremental active accounts in Q2, taking the total to 63.1M. A point of contention is that active accounts are up only 14% from last year, even after the company spent $600M on sales and marketing.

The company also signed multiple partnerships during the quarter. Here are some of them:

Analysts downgraded Roku following its earnings and current quarter guidance. They believe that ConnectedTV (CTV) will provide the next leg of growth in digital advertising and that Roku is among the best positioned to capture the CTV opportunity in the long term. However, they caution that macro headwinds can severely impact business.

Roku now trades at 3x forward sales, whereas at one point, it traded at 15x. However, slowing revenue growth and inconsistent profitability do not paint a pretty picture for investors. Will Roku return to being the “unstoppable” growth machine it used to be? You may or may not be able to find an answer to this question on the Roku Channel.