🎰 Has Las Vegas Sands Made A Costly Bet? 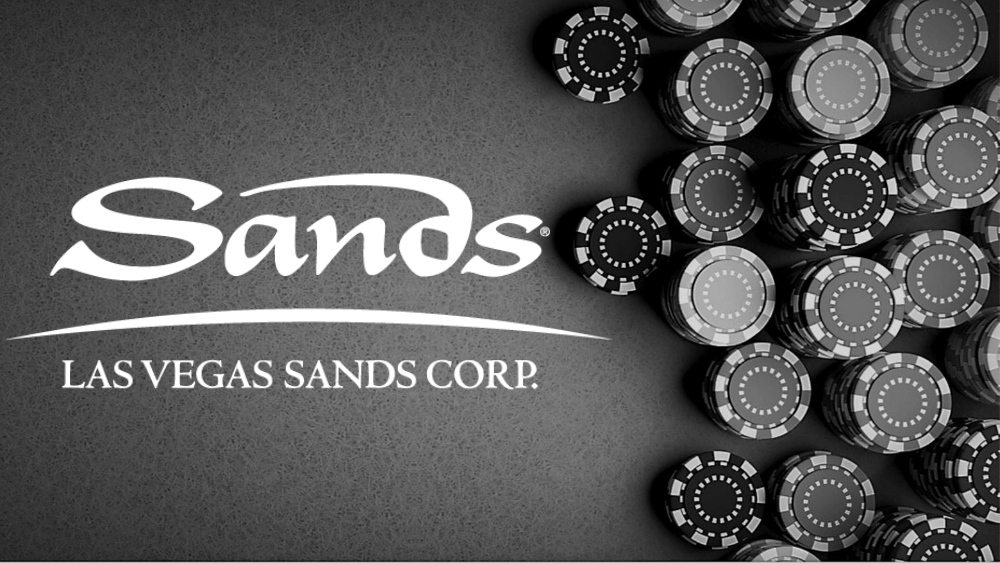 It’s a triple whammy for casino operator Las Vegas Sands Inc. (LVS). Macau’s government has shut casinos for a week. It also wants these loss-making operators to invest more in avenues beyond gambling. There’s a third challenge too. Has Las Vegas Sands made a very costly bet by focusing solely on Macau?

From Hero To Zero?

Macau is the only jurisdiction in China that allows casino gambling. The liberalization policy of 2002 introduced many international players to the market. By 2013, Macau’s Gross Gaming Revenue reached $45B, 7x the OG casino strip – Las Vegas. Today, casinos account for more than 80% of Macau’s revenue.

In a blow to operators, Macau’s government shut all its casinos for the first time in over two years. Authorities are struggling to contain their worst Covid-19 outbreak. The 30-plus casinos will remain closed for a week. Macau has recorded around 1.5K cases since mid-June, with over 30 zones under lockdown.

Macau remains quarantine-free for travelers from low-risk areas in Mainland China, which is the largest source of its tourism. Travelers from Hong Kong, Taiwan, Portugal, and other high-risk mainland regions must quarantine for 10 days. However, it remains shut to the rest of the world.

The SAR approved a new gaming bill last week, increasing the government oversight of casino players. Officials now have the power to punish casino operators on counts from underperforming revenue to threatening national security. Gaming taxes are now 40% from 39% earlier. The process of issuing new casino licenses will begin after the current ones end in December. The duration of the new permits will only be 10 years instead of 20.

Last month, six casino operators in Macau, including Las Vegas Sands, signed a six-month extension to their contracts. In return, companies will pay the government a one-off deposit of $6M. LVS’ Chinese division, Sands China, will submit a bid for new gaming concessions. It will also provide a bank guarantee of $283M for labor liabilities.

When Macau catches a cold, Las Vegas gets pneumonia! For Las Vegas Sands, it is of an aggravated form. The company only has Las Vegas in its name, but its core focus lies only in Macau. It doubled down on the territory after selling its namesake Las Vegas hotel in 2021. The largest casino operator globally gets ~65% of its revenue from Macau.

The restrictions in Macau and Singapore continue to hinder LVS’ financial performance. The company’s revenue declined to $943M from $1.2B, while net loss widened to $478M in Q1 2022. The same is the case with Sands China, where revenue fell, and net loss widened.

On the other hand, peers like MGM also witnessed revenue from Macau decline 76% from pre-Covid levels, but its overall exposure to the territory is 9% of revenue as of Q1 2022.

Even before casino operators fully recover from the pandemic, they must grapple with a new challenge. The government wants to reduce the reliance on gambling and wants companies to invest in building theme parks and other attractions. Under the new rules, any company that intends to operate for the next ten years will also have to invest in non-gaming projects.

Macau is facing competition from casinos in Singapore, Malaysia, and Cambodia. Gambling revenue declined 19% from 2013 levels before the pandemic. The administration earned $10.8B from gambling in 2021, 75% lower than the 2013 peak. Beijing intends to have theme parks, entertainment, and convention centers to attract more non-Chinese visitors and limit the flow of gamblers.

A bigger challenge and another possible reason why Beijing wants players to diversify is that residents are no longer making their way to the gaming floor. A survey showed that residents are seeking other forms of entertainment besides gambling.

The addiction rate is now down to 0.8% from previous levels of 6%. In addition, 110K people have used Macau’s responsible gaming information stations across the city over the last decade. Experts want 20K to 30K people to visit Macau daily for the next few months for 2022’s revenue to match last year’s.

Analysts believe that casino operators have liquidity between nine months to two years. LVS has also extended a subordinated unsecured term loan worth $1B, repayable in 2028. As of March, LVS had total debt worth $14.95B, excluding finance leases and financed purchases.

Shares of Las Vegas Sands are down 17% this year after declining ~35% in 2021. Las Vegas Sands has placed all its bets on Macau. A jackpot currently appears distant, and it would only hope that they don’t end up tapping out (losing bankroll in its entirety) due to the restrictions and change of regulations in Macau!

End of Stint: Gap CEO Sonia Syngal is stepping down as the company struggles with slumping sales (GPS -5.82%) (Premarket)

In The Works: Reports say Rivian planning layoffs that could target about 5% of staff (RIVN -6.44%)