🛒Has Kroger Overstretched Its Balance Sheet?

Beyond Meat to cut workforce. 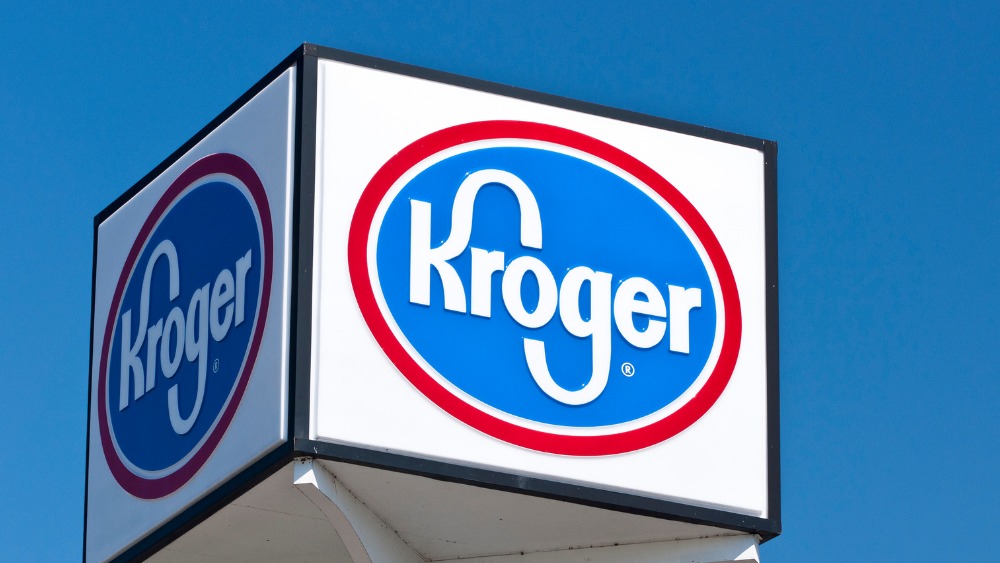 Kroger: Too Big To Handle?

Kroger (KR) will acquire Albertsons (ACI) in a $24.6B cash and debt deal. While Kroger is optimistic about the deal’s prospects, investors are not very convinced. In trying to compete with Walmart, has Kroger ended up stretching its balance sheet beyond repair?

The grocery industry is going through some tough times. Food prices have jumped 11.2% from last year, meaning consumers have to shell out more for bare essentials. As they cannot pass through all the costs, they absorb some of them, leading to a further hit on some already wafer-thin margins.

Further expenses come from investments in automation, training employees, and trying to strike a balance between in-store sales, home deliveries, and curbside pickups.

Last week, Kroger announced the acquisition of Albertsons for $24.6B in one of the largest grocery deals in the US. It will also take up $4.7B of Albertson’s debt on its books as part of the deal.

The Kroger-Albertsons combination employs over 700K people in over 5K stores across the country and has close to 50 banners under its stable. The combined entity will have a customer base of nearly 85M households and 66 distribution centers.

Another rationale behind the deal is to have better price negotiation powers with suppliers. Currently, Walmart uses its scale to demand the lowest price from suppliers, leaving peers at a disadvantage.

Currently, Kroger ranks second in the share per dollar spent behind Walmart, while Albertsons ranks fourth behind Costco. The combined entity will likely strengthen its second position with a 16% share compared to Walmart’s 21%.

Kroger expects the deal to be completed in early 2024, subject to the regulator’s blessings. Recently, the Biden administration has scoffed at every big company wanting to get bigger, adding to the uncertainty and skepticism among investors of both companies.

History is also not kind to such transactions, as many of them that happened in the past have not added anything significant to the acquirer’s margins but only increased their transportation and packaging costs.

To please regulators, Kroger said that it would divest between 100-375 stores, subject to discussions with Albertsons, as their stores overlap in multiple territories like South California, Seattle, some parts of the midwest, and Texas. Another option suggested is to create a subsidiary, which would house the divested stores.

Another concern raised is how Kroger will finance the deal. The grocery chain secured a 364-day, $17.4B bridge loan from Citigroup and Wells Fargo, making it the second-largest bridge loan to finance the fifth-largest deal of the year. As of August, Kroger already had a net debt worth ~$20B. It aims to bring down the net debt to Ebitda ratio to 2.3x – 2.5x within 18-24 months of deal closure.

However, credit rating firm Moody’s changed the company’s outlook to negative from stable due to the risks involved with closing and integrating such a transaction. Kroger expects the integration process to complete within two to four years. The company has also stopped the buyback of its shares to free up cash and focus on reducing the debt post-deal completion.

Despite the questions raised, Kroger believes the deal differs from other previous transactions. First, it expects to save $1B in annual recurring savings in the first four years of combined operations. It will invest $500M of those cost savings into lower prices and an additional $1.3B to improve the customer experience at Albertsons stores. It will invest another $1B for higher employee wages and better benefits.

Analysts believe Kroger may have to divest 350-450 stores or 7-10% of their overall footprint to appease regulators. There are no clear buyers for those, and they may become an overhang for the companies. They have also cautioned on the financial upside as such deals have never resulted in higher profits.

At a time when investors are increasingly shying away from debt-laden companies, Kroger has just taken on more debt to expand its footprint, which may or may not pay off. For now, investors are wary of this transaction, and there’s also a major regulatory hurdle that both companies will have to cross. Kroger will have to ensure that the balance sheet is not stretched so much that it breaks!

For the past few years, the top selling item in stores in the United States was soda.