📱 ​​Has Ericsson Been Caught In The Crossfire?

$ERIC's biggest collapse in over a year; Ford to recall 775K SUVs. 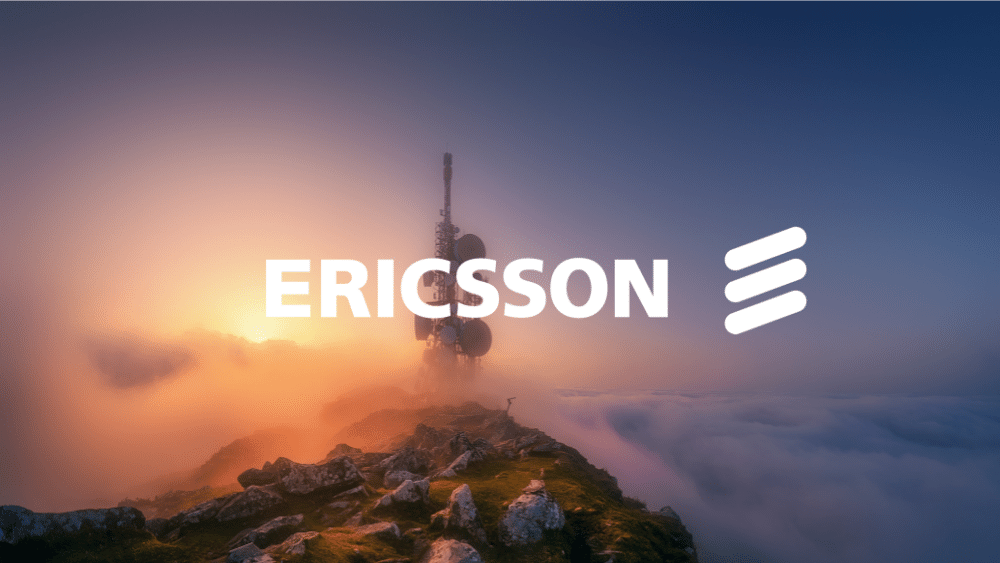 📱​​ Ericsson: In A Geopolitical Sandwich?

Ericsson (ERIC) is one company that has fallen prey to the unwritten cold war being waged between China and the West. After a dull Q2 which missed analyst estimates, the company provided a weak outlook regarding its 5G rollout. In response, investors dragged the shares down on Friday – their highest drop in 16 months. (Tweet This)

Circa October 2020: Ericsson’s quarterly earnings beat analyst expectations, courtesy of the 5G contracts in China. At the time, the company had secured 112 global 5G contracts, up from 99 in the previous quarter. The Stockholm, Sweden-based service provider also said that 5G contracts in mainland China were developing according to plan and contributing positively to its bottom-line.

In self-preservation mode, Ericsson’s CEO Borje Ekholm criticised Sweden’s decision to ban Huawei. He said the move restricted free trade and competition. But was it really free trade? Or the fear of retaliation from China? The answer was amply clear to those who knew to read between the lines.

China’s response to the ban was straight to the point. The foreign ministry warned Sweden that the ban should be reversed or invite the wrath on Swedish companies in China. Within weeks, Ericsson went from being the cynosure of China’s 5G revolution to being kicked around in a geopolitical football match.

Finally, a Swedish court sealed Ericsson’s fate by upholding the government’s decision to ban Huawei from selling its equipment in the country.

And Ericsson’s fears did come true. While there was no overt ban on Ericsson from China, the company stopped receiving any further contracts. In direct response, the quarterly results missed estimates on Friday. Ericsson has acknowledged it no longer expects to win 5G contracts in China and that its market share in China will shrink going forward.

In the run-up to this eventuality, Ericsson had written down Swedish Krona SEK 1B worth of inventory in China late last year. This quarter, it wrote off another SEK 300M in inventory in China (a total of ~$150M). In less than a year, China’s contribution went from 9% to 3% (and falling) in revenue.

Not to be cowered into submission, Ericsson continued prospecting for business elsewhere and late last week announced a five-year $8.3B contract with Verizon (VZ) in the US. Ericsson’s broader radio access network (RAN) market is forecast to grow 10% this year, higher than the previous 3%.

Of course, the recasting of the entire revenue pie within the current global context will not be completed overnight. While the story is going to continue unfolding over the next few quarters, for now, it may be time for Ericsson to say Zaijian to China!

The first product Motorola started to develop was a record player for automobiles.