😇 Has DuPont Received A Blessing In Disguise? 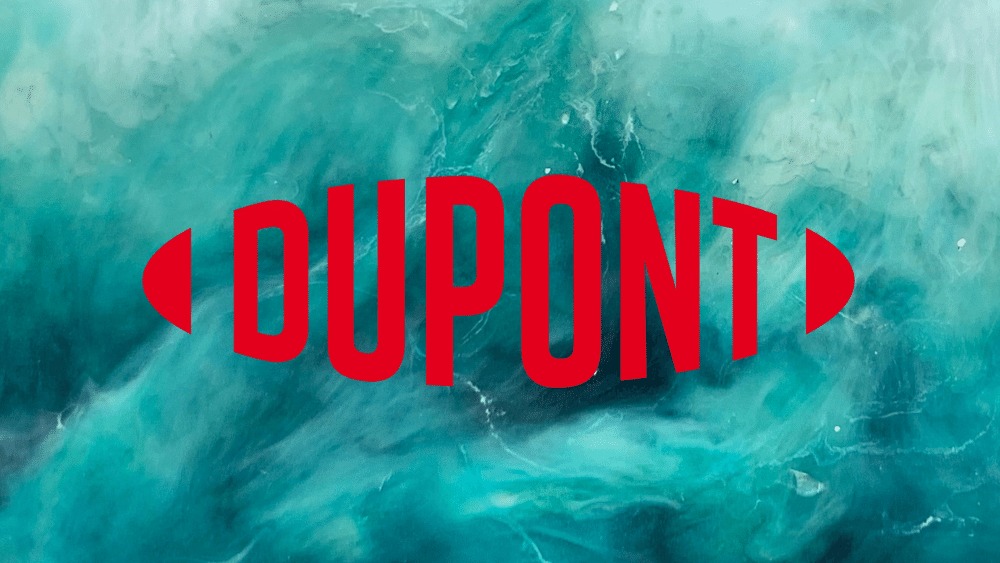 A year after announcing its biggest-ever deal, DuPont de Nemours Inc. (DD) will no longer pursue the same. While shareholders of DuPont are pleased with this decision, those of the company they planned on acquiring are having a meltdown. Has DuPont dodged a bullet courtesy of the regulators?

The agricultural business became Corteva Agrisciences, while the materials sciences business became Dow. Ed Breen, the architect of the $130B mega-merger and the subsequent spin-off, became CEO of DuPont.

DuPont operates in three divisions – electronics and industrials, mobility and materials, and water and protection. Its key end markets include electronics, automotive, water, construction, and industrials. The company has aerospace, defence, and oil & gas customers within the industrial space.

As the pandemic hurt businesses globally, DuPont announced a slew of strategies to position the two-century-old company for further growth. Breen wanted the strategy to focus on faster-growing and high-margin markets, including 5G infrastructure and electric vehicles, proving to be more resilient in an economic downturn.

Among the other steps included the acquisition of Rogers Corp., an electronics-materials specialist, for $5.2B, announced precisely a year ago. It also announced the divestment of a substantial portion of its unit specializing in materials used by the automobile industry.

The company’s electronics and industrials unit, contributing to a third of the overall revenue, was to be combined with Rogers. It also announced a deal to merge its nutrition business with International Flavors and Fragrances to create a leading ingredients supplier to US Food Makers and simplify its organizational structure.

Earlier this year, DuPont signed a deal with chemical and specialty-materials company Celanese Corp. to sell most of its mobility and materials unit for $11B. The said business also contributed to a third of the overall sales and manufactured polymers, resins, and other products for cars and other applications.

Return Of The Regulator

DuPont valued Rogers at $277 per share, which according to many experts on the street and even the company’s shareholders, was overvaluing the latter. Of course, Rogers’ shareholders had no reason to complain about the deal, which was subject to regulatory approvals.

The DuPont-Rogers deal initially had a closing timeline of Q2 of this year. In September, both companies announced that they had secured all the necessary approvals to consummate the deal, barring one. The State Administration for Market Regulation of China (SAMR) still needed to sign on the dotted line.

The statements said both parties are engaged in “cooperative discussions” with the Chinese regulator and are hopeful of closing the deal as soon as possible after satisfying other customary closing conditions.

Nearly a month after that statement, DuPont announced Wednesday that it is no longer pursuing the transaction to acquire Rogers as it could not win approval from all the regulators without specifically naming one. DuPont will pay Rogers $162.5M as breakup fees to terminate the acquisition.

DuPont had aimed for the Rogers acquisition to foray into the EV and advanced auto electronics business. More than half of DuPont’s sales come from the Asia-Pacific, while a third of Rogers’ sales come from China.

The deal’s collapse now raises uncertainty over the future of DuPont’s restructuring attempts as they do not have a clear path forward. Regulators have earlier failed to accept Qualcomm’s $44B bid for Dutch chipmaker NXP Semiconductors in what would have been the largest-ever deal in the chip industry. Last year, Blackstone’s $3B acquisition of Soho China collapsed a month after SAMR formally accepted the deal for a review.

The turn of events comes amidst mounting tensions between the US and China as both governments are fighting for supremacy in key sectors like semiconductors, EV batteries, and artificial intelligence.

Shareholders of Rogers went into a tizzy after the nixed deal as shares declined 45% in a single trading session. The stock still traded below DuPont’s offer price and collapsed to a 52-week low on Wednesday. Shareholders’ disappointment is evident as the stock is trading lower in Thursday’s pre-market trading.

On the other hand, DuPont shares gained as much as 10% before giving up gains in-line with the broader market volatility. However, their shareholders appear happy that the company can now put the cash to better use instead of overpaying for a company, even if it aided the growth plans.

DuPont’s Shares have disappointed investors as they are down 40% over the last five years. The ones still hoping for a turnaround may have received a glimmer of hope with this abandoned deal. But deep down, even they know that it will take a lot more from the company in terms of efficiency and execution to turn around years of underperformance.

DuPont was founded in 1802 to produce black powder and other explosives, which remained the company’s main products until the 20th century, when it began to make many other chemicals as well.