​🛒 Has Costco Mesmerized Its Customers? 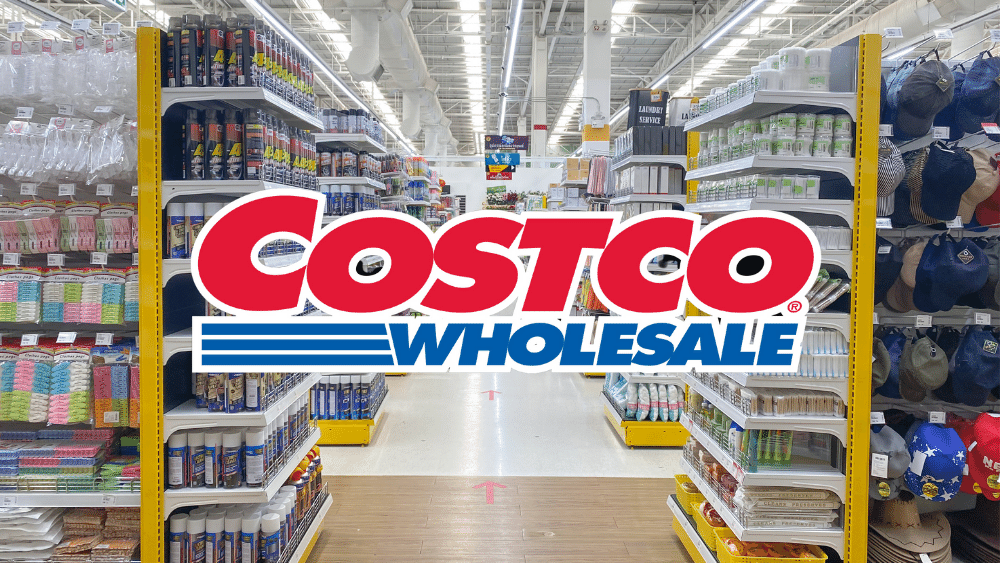 🛒 Costco: The Magic Of Membership?

Costco is the third-largest retailer globally behind Amazon and Walmart. It is one of the few “big-box” stores that operate on a “membership-only” model. It’s been supremely successful in convincing people to pay $60 a year for the “Gold Star” membership or even upgrade to the $120 a year “executive” membership.

The “Gold Star” membership allows two cards per household and offers the basic perks of shopping in the warehouse. The premium membership offers a 2% cashback reward system, returning up to $1K a year on purchases made from the warehouse and the website. Perks include discounts on car insurance, Costco services, and free roadside assistance on getting the insurance.

Costco is synonymous with its loyal base of customers. As of Q2 2022, Costco had 63.4M households as its members, along with 114.8M cardholders. Within the US and Canada, it has a 92% renewal rate. Both countries account for 80% of Costco’s global warehouses.

Last year, if Walmart spent $3.2B on advertising, and Target spent 2% of its $106B revenue on marketing, Costco spent barely anything! Its membership-only model ensures customers keep returning to stores to make the most of the money they shell out for their membership. In addition, the company does send e-mails targeted at prospective members and coupons to existing members.

Costco barely makes any profit from the sale of merchandise. On $192B worth of sales in 2021, merchandising costs stood at $170B. Another $18.5B accounted for selling, general, and administrative costs. Of the $5.2B in profit, $3.9B came from membership fees.

While most retailers struggled with supply-side issues in 2021, they reported single-digit sales growth year-on-year. Walmart’s sales in fiscal 2021 rose 7%, while Target’s sales grew 9.4%. Costco was the outperformer, registering sales growth of 18%, compared to 2020 levels.

Net profit for the company also crossed the $1B mark, rising to $1.3B from $951M last year. The company earned $967M in membership fees during the quarter. Ecommerce sales grew 12.6%.

In the first quarter of 2022, Costco clocked net sales growth in double digits each month: 14.2% in January, 15.9% in February, and 18.7% in March. That’s thanks in no small part to growing inflation numbers that are sensitizing people to save where they can. And this is where Costco comes in.

Not surprisingly, while stocks of Walmart and Target have gained 11% and 10%, respectively, Costco is up 61% since April 2021. The increase in stock price has also meant Costco’s price-to-earnings ratio on a trailing-twelve-month basis is 48.38x, compared to Amazon’s 47.65x. On the other hand, its dividend yield is a paltry 0.6%, much lower than Walmart’s 1.45% and Target’s 1.57%.

Valuation apart, there are indications Costco may not be fully behind the idea of having its suppliers sign up for sustainability plans. For example, in January this year, the company’s board opposed a shareholder proposal led by the Impact Investing Fund. It required the company to be more forthcoming about its greenhouse gas inputs and supply chain emissions.

Costco, instead, said the company “cannot directly control” the actions of its suppliers. Even so, the company is currently developing a climate action plan that will determine absolute carbon dioxide-equivalent emissions.

To reach the peak may be easier than sustaining the position at the top. Costco has to pull all stops to justify these “big-box” valuations. Whether it succeeds or not is the $260B question.