🚢 Has Carnival's Party Come To An End? 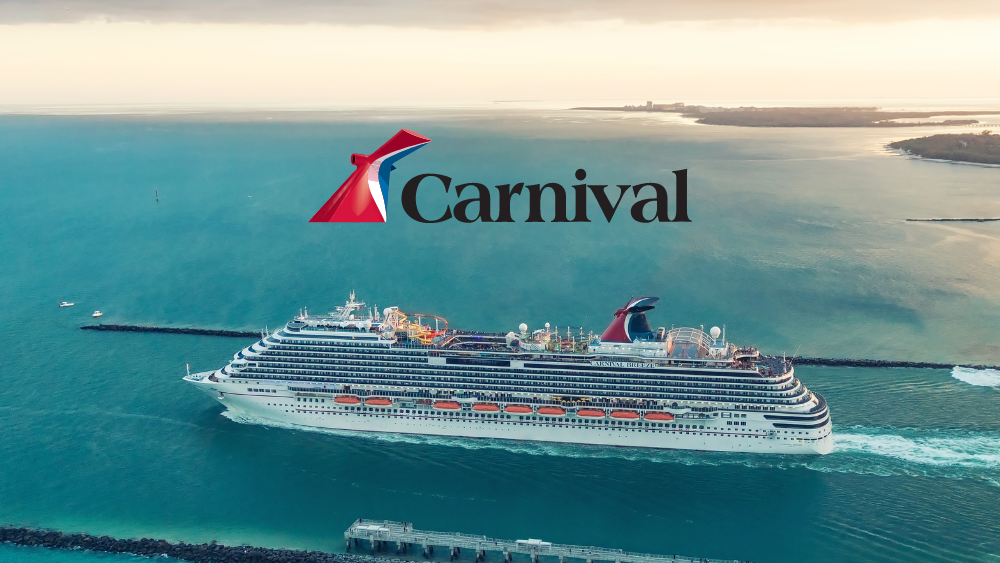 Carnival Corporation: One Iceberg Too Many?

Shares of cruise operator Carnival Corporation (CCL) fell below pre-pandemic lows and to their lowest in three decades. Inflation, rising costs, and soaring debt have taken the wind off their sails. There are some positives but only few and far between. Has Friday’s share price drop sounded a warning bell for investors?

Cruise operators are encountering one iceberg after another. After a record-breaking 2019, the pandemic nearly pulled the shutters down on the multi-billion dollar industry for good. Even as the world returns to normalcy from the pandemic, there have been occasional outbreaks of Covid-19 on multiple cruise ships, increasing the apprehension of travelers to choose them as a mode of travel.

Carnival Corporation caters to the middle class, where customers are more likely to be affected by inflation. As a result, it has been resorting to discounts and promotional deals to attract customers to fill up its ships.

The company has also loosened Covid-19 protocols by eliminating the pre-departure testing requirements and allowing unvaccinated guests, much to the chagrin of activists and experts. The relaxations, according to the management, have resulted in improved bookings. CEO Josh Weinstein said that bookings volumes are now running considerably ahead of 2019.

Despite that, sales rose significantly year-on-year while losses narrowed as well. However, both missed street expectations.

Carnival bore the brunt of higher costs – from food to fuel. This is evident as the company spent $869 on fuel per metric ton, compared to just $467 during the pre-pandemic year of 2019.

Weinstein, who became CEO only last month, indicated that the company might have to raise prices and get away from offering discounts. However, Carnival doesn’t plan to abandon promotions and discounts altogether but offer them only to a select few.

Unlike previous instances, there are some positives that Carnival can take heart. First, revenue in Q3 increased by 80% from the prior quarter. The company is also confident that eight of its nine brands will have its entire fleet operational by the end of the current quarter. Additionally, the $4.3B revenue is higher than the $4B the company earned across the year’s first two quarters.

Bookings improved to 84% compared to 54% last year, although they remain below the 113% pre-pandemic level.

The management is also doubling down on limiting capital expenditure. Spending on shipbuilding will drop 30% per year until 2025, which according to analysts, will free up some much-needed cash flow. Carnival also reported its first quarterly Ebitda positive figure in over four years.

Despite relaxation in pandemic-era protocols in both the US & Canada, Carnival expects current quarter bookings to be below 2019 levels at lower prices.

Carnival and other cruise operators took up large piles of debt to fund their operations during the pandemic, proving to be their death knell. As per its latest quarterly filing, Carnival has total debt worth $35.3B, while pre-pandemic, it had $10.75B in total debt.

The company may not be burning $2B in cash every quarter as it did earlier, but the cash burn continues. In Q3, Carnival had a negative $822M in free cash flow. The quarterly interest expense itself is $422M.

Amidst all of this, the ones who’ve suffered the most are Carnival’s shareholders. The average shareholder in most cruise operators has been diluted by nearly 89% since the pandemic due to multiple equity offerings of the company. The latest one saw Carnival sell 102M shares at $9.95, increasing the total outstanding shares to $1.29B. Analysts expect more such offerings, considering the pending debt repayments.

Analysts believe that most of Carnival’s issues are company-specific, especially their increased exposure to Europe, where currency, Covid-19, and a weak economy are hurting bookings. However, some still find value in the stock for the long-term once the European operations turn around.

Carnival’s ship had just begun to sail the last time we wrote about it. However, it now faces one iceberg after another. Shareholders have lost 90% of their investments over the last five years, and the carnival for them is still far away on the horizon!

The average cruise ship sails the equivalent of three times around the world each year.