💊Has Biogen Found Its Next Breakthrough Drug? 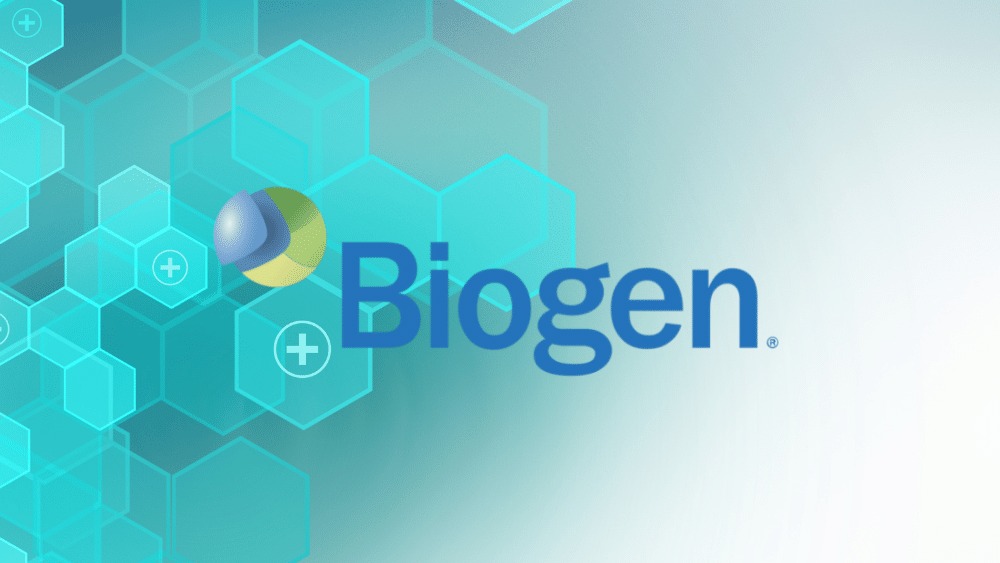 Massachusetts-based Biogen Inc. (BIIB) is back in the news, and it’s good news for a change! The company disclosed positive results on another Alzheimer’s drug months after abandoning an earlier approved one. It settled a long-pending overhang, and another drug is pending approval. But given the recent history, is this time to cheer or be cautious?

6.5M Americans aged 65 and older currently live with Alzheimer’s. That number may double by 2050 and reach 139M by the same period globally without an effective treatment. Besides Cancer, Alzheimer’s has been a field full of failed drugs for multiple years.

Biogen provided a glimmer of hope last year when the USFDA approved its Aduhelm for treating Alzheimer’s, despite multiple voices against such a move. However, the unfortunate drug never reached the blockbuster potential the company anticipated. Instead, it first faced backlash from patients due to its $56K price tag, prompting them to halve the price.

The reluctance of doctors to prescribe the drug citing efficacy concerns, resulted in poor sales. The final nail in the coffin came from Medicare which announced that it would no longer cover the drug under the US government insurance plan, except in some instances. This made Biogen throw in the towel on the drug within a year of approval, adding it to the list of failed Alzheimer’s drugs.

With Biogen out of the race, the spotlight fell on companies like Roche and Eli Lilly, who were carrying out their studies. Out of nowhere, Biogen and its Japanese partner Eisai announced the surprise trial success of another experimental Alzheimer’s drug they jointly developed.

The drug – Lecanemab reduced cognitive and functional decline by 27% relative to the placebo. Biogen conducted these studies over 18 months in over 1.8K patients with early-stage Alzheimer’s.

Eisai, the drug owner in a 50-50 partnership with Biogen, is seeking approval from the FDA under an accelerated pathway. The FDA will pronounce its verdict early next year. It aims for full approval and commercialization in the US, Europe, and Japan by the end of next year.

Lecanemab targets a toxic protein known as amyloid beta considered crucial to arrest the progression of the disease. Previous attempts have only failed. Both companies will promote the drug together, with Eisai recording global revenues. Biogen will get 45% of the profit split.

The drug approval has received a mixed response from the medical fraternity. While some call slowing a disease by ~30% “fantastic,” some have challenged the amyloid hypothesis, especially after the approval granted to Aduhelm last year.

Experts at the University of Copenhagen say that the results are still “very early days” to determine whether the effects are meaningful. They noted that Alzheimer’s is highly complex and that targeting a single target may not produce significant, meaningful results.

After years of agony, patients finally have something to look up to. Patient advocacy groups in the US have welcomed the trial and are hopeful that the FDA will approve the drug in January.

According to experts, there were side-effects of the drug, which were much less than Aduhelm and “certainly tolerable.”

In other news, the company found its experimental treatment for an inherited form of amyotrophic lateral sclerosis to be effective in slowing progression. The drug, Tofersen, is currently under priority review by the USFDA and will also get an approval decision by January next year.

ALS, also known as Lou Gehrig’s disease, breaks down nerve cells in the brain and spinal cord, causing progressive paralysis and even death. Analysis shows that Tofersen may help stabilize muscle strength and control. Biogen is seeking approval for Tofersen for patients with a specific gene mutation.

The drugmaker also settled a long-pending legal overhang last week. It agreed to pay $900M to resolve a lawsuit alleging kickbacks paid to doctors over five years starting in 2009 to boost its Multiple Sclerosis drug sales.

A former Biogen sales manager initiated the litigation in 2012, alleging that the company held sham events to pay doctors between January 2009 and March 2014 under the pretense of remuneration, speaker training fees, and consulting fees. The former employee will receive $250M out of the settlement amount.

Back to Lecanemab, analysts see peak sales potential in the $6B – $8B range. One analyst called it an “unequivocal win” for patients, while another termed it a potential multi-billion dollar franchise. A third analyst sees the drug adding $100 – $125 per share to Biogen’s current price.

Biogen has had its history with drug approvals that get touted as Blockbusters and eventually fizzle out. The stock price has had similar moves as well, gaining 60% during Aduhelm’s approval before giving up all of them. Investors would only hope that history doesn’t repeat itself in this instance and that this drug certainly keeps them and their portfolios in the pink of health!