🏭 Has 3M Found A Savior In Healthcare? 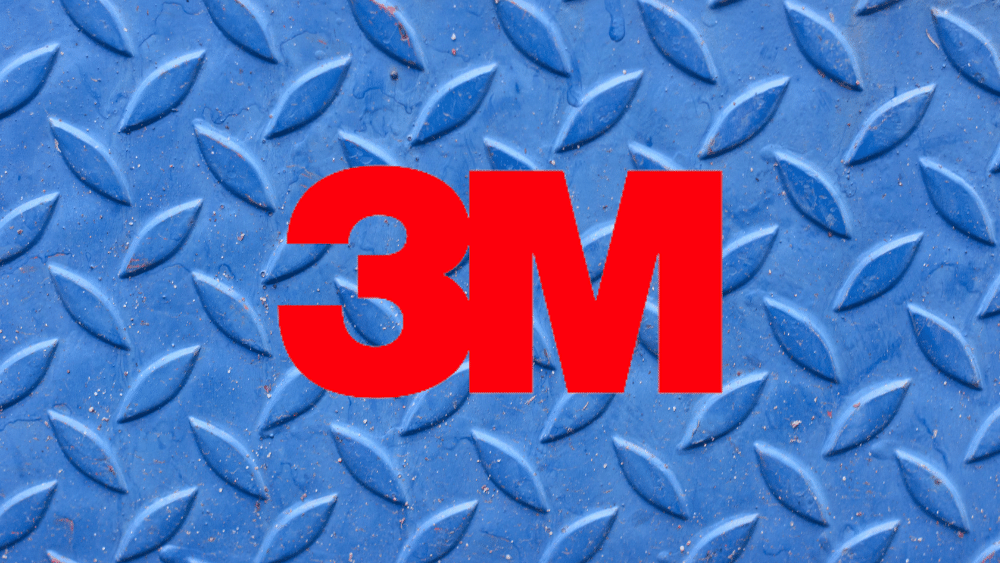 It’s been a tough five years for a 3M shareholder. The mountainous litigations keep the company in the news more than its financial performance. From defective earplugs to producing radioactive chemicals, 3M finds itself in a courtroom more often than not. Although 3M’s revenue and EPS beat estimates in Q2, the internals flatter to deceive due to multiple factors.

Overall sales are down 3% from last year. The company faced a four percentage point revenue headwind from the lockdowns in China and a decline in disposable respirator demand. It has taken a 51 cents per share charge to remediate contaminations from chemicals at its Belgium plant and a 17 cents charge on “significant other litigations.” Including the one-time charges, 3M’s EPS fell to $0.14 from $2.59 last year.

The company now expects 2022 sales to decline between 2.5% and 0.5%, lower than its previous forecast of a 1%-4% growth. It has also cut its EPS forecast to $10.3-$10.8 from $10.75-$11.25. A stronger US Dollar and uncertain macro environment are impacting consumer spending, prompting the cut in guidance. Nearly half of 3M’s sales come from overseas.

3M will also spin off its healthcare business into a separate public company. The new business focuses on wound & oral healthcare, healthcare IT, and biopharma filtration and will include products like bandages, skin adhesives, oral aligners, air purifiers, and optical lenses. The healthcare business reported sales worth $8B in 2021, contributing to a quarter of 3M’s overall topline.

The tax-free transaction will be complete by the end of 2023. 3M will hold a 19.9% stake in the new company, which it plans to sell over time. It joins the list of industrial companies splitting operations to bring more focus. General Electric is undertaking a three-way split, while United Technologies recently hived off its elevator and AC operations before merging with Raytheon.

Analysts believe the spin-off can boost 3M’s sagging value, bolster its capital allocation strategy, and give it a liquidity war chest. In addition, they anticipate the standalone healthcare business to be worth as much as ~$45B.

3M’s controversial earplugs business, the subject of thousands of lawsuits, has entered bankruptcy proceedings. The company announced the start of Chapter 11 proceedings for Aearo Technologies and related units. Over 100K US military veterans have sued 3M over defects in the company’s military-grade earplugs.

The company acquired Aearo in 2008 and continued selling a type of dual-ended earplugs until its discontinuation in 2015. 3M claimed that one end of the earplug blocked as much sound as possible, while the other would protect the user from loud noises like explosions and still allow them to have situational awareness and conversations.

Plaintiffs allege that Aearo hid design flaws, fudged test results, and failed to provide instructions on properly using the earplugs. Of the 16 trials involving 19 service members so far, plaintiffs have won 10, with ~$300M in awards. In addition, a court recently ordered 3M to pay $77.5M to a veteran who suffered hearing damage from the earplugs.

The bankruptcy maneuver has drawn flak from plaintiffs, who now say that 3 M’s actions are proof of caring only about its profits and stock price over the well-being of people who served the country. The veterans plan to argue before the bankruptcy court to deny 3M’s petition.

3M continues to claim that its earplugs are safe and effective. It also plans on appealing the cases it has lost so far. However, there are 115K filed claims and an additional 120K on the administrative docket as of June 30. Should legal proceedings go against the company, the ultimate liability can be more than the company’s $80B market value. There is also a separate potential liability tied to the PFAS case.

It also defended its bankruptcy move, stating that had the step not been taken, the settlement of claims through litigation could’ve taken years, if not decades. 3M has committed $1B to fund a trust to payout claimants during the proceedings and another $240M to fund expected expenses. The company will also provide more funds if need be. Analysts expect a ballpark figure of $10B for the trust.

There are plenty of unanswered questions. For example, what happens if legal proceedings go against 3M? How will it fund its liabilities? Is the spin-off a move to raise cash for the company? How much debt will the new company have? Plenty of questions currently do not have an answer.

Shares of 3M have underperformed peers over the last 12 months. The company only hopes that the spin-off is the catalyst to reverse that underperformance. But overflowing litigations continue to threaten prospects as well as investor perception. On their part, investors have their own set of 3Ms to focus on – Money, Money, and Money!

Troublesome: Coinbase shares tumble after report that it is facing an SEC probe (COIN -21.08%)