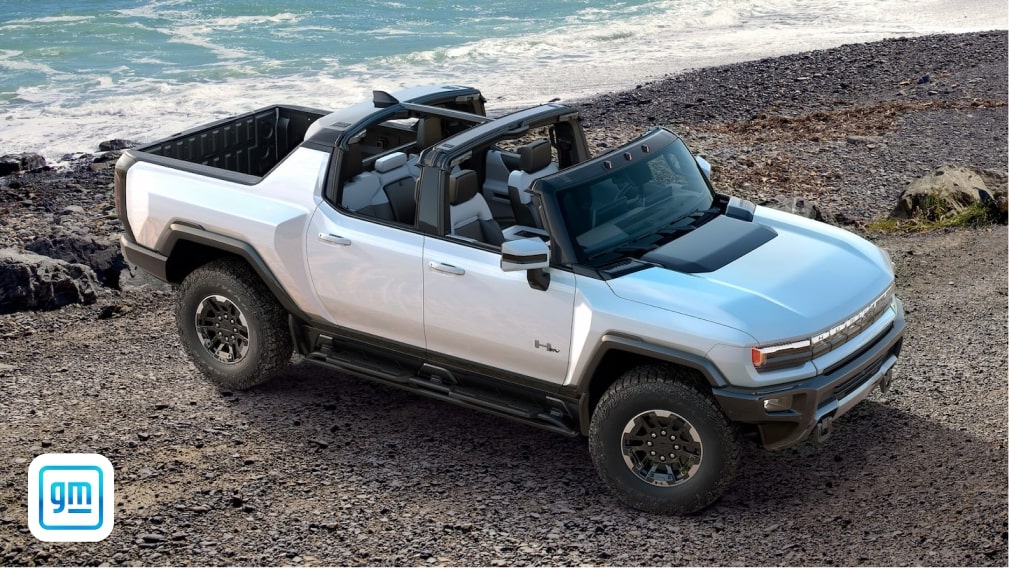 GM: EV Or Nothing?

General Motors has taken some bad decisions in the past. Those setbacks are still haunting the company today. With a pledge to go all-electric by 2035, CEO Mary Barra is trying to right all the wrongs and carve a legacy for herself.

Background: Tesla was about seven years away from being founded. GM had all the background research done and even started producing its first electric car, the EV1 back in 1996. When Rick Wagoner became the CEO in 2000, he believed electric cars occupied an unprofitable niche in the automobile market. In 2002, he effectively shut down the EV1 program altogether and most of the cars that were produced were crushed. It’s a decision he would later rue as the worst decision of his tenure.

Under Wagoner’s leadership, GM’s market cap dropped 90% and the company suffered more than $85B in losses. Just to put that into perspective, the price tag for the largest environmental disaster in US history is ~$70B. He was forced to resign by the Obama administration as a precondition to providing short-term financing after GM had filed for bankruptcy.

Mary Barra, a lifetime GM’er stepped in as the CEO in 2014 and had a most challenging assignment: stabilize the bleeding company and create a new direction for the future. Through plant closings and laying off of 14K workers, Barra worked to stem the slide, while battling product recalls. And then she shifted her attention to electric vehicles.

What Happened? GM has been on a mission since Barra’s rise to the top – to reposition itself as a leader in all things electric. Thus came its agreement with Nikola to take make a $2B in-kind investment in the push for making electric trucks. Thanks to the way the agreement was structured, missteps and revelations of falsehoods in Nikola did not adversely impact GM’s standing in the investor community.

Two weeks back, GM-owned electric car startup Cruise announced a $2B equity infusion from Honda Motor Co. and Microsoft as part of Honda’s plans to introduce Mobility-as-a-Service in Japan. And then came the Mother Of All Pledges. Earlier this week, GM announced that by 2035, it will be an all-electric car company and will have phased out cars powered by the internal combustion engine.

Analysts are slowly awakening to the idea that GM, which has always been seen as an automotive company, should perhaps be treated somewhat like Tesla, which commands tech-company like valuations, in spite of its minuscule market share in the automotive market. And thus, the company which effectively started the electric car revolution is now fighting like an underdog, having abandoned electric vehicles along the way thinking it was a tree-hugger’s pipe dream.

Market Reaction: GM closed the day at $54.25, up 2.9%. It is down 0.57% before hours, on the news that the company is halting production in four assembly plants next week on account of the global shortage of semiconductor chips.

Approximately one-third of the population can’t snap their fingers