🎮 GameStop: The Emotional Vs. The Practical? 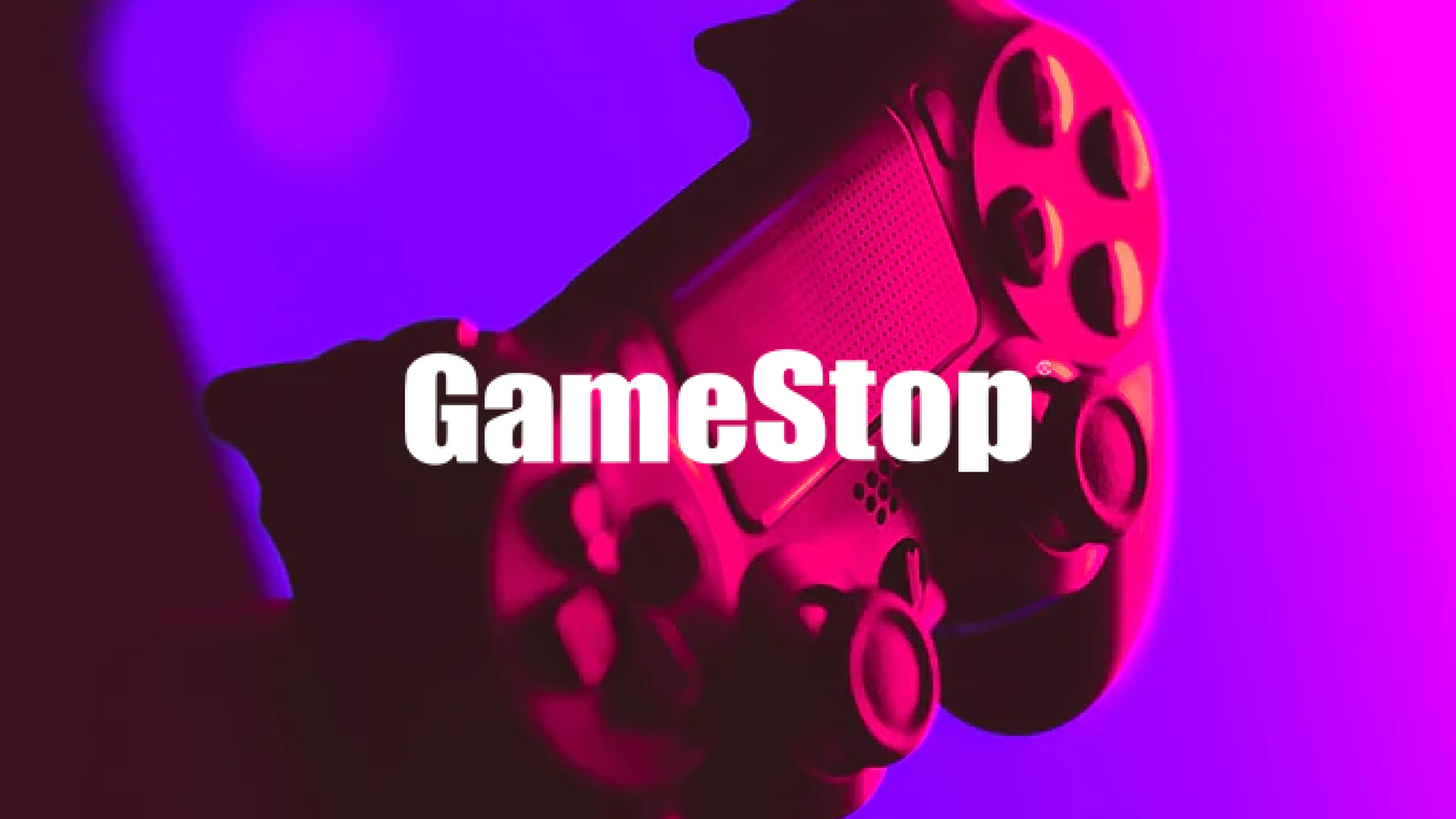 🎮 GameStop: The Emotional Vs. The Practical?

GameStop (GME) recently announced underwhelming Q4 earnings and that has failed to excite analysts as well as investors. Consequently, the stock, which has been in the news lately as part of the short squeeze saga lost a third of its value in just one day this week. (Tweet This)

Background: This story is not about the short squeeze that pushed GameStop shares as high as $483 during intraday trading in late January. In fact, when we had covered the company as part of the Crisps back on December 9th, GameStop wasn’t even on the radar of investors and the stock was struggling at less than $17 per share. What a difference three months make!

Whether it was retail investors taking up cudgels on behalf of a beleaguered company or the common man wanting to prove a point to the Pundits or just emotions running high with people cooped up at home due to the pandemic or all of the above, GameStop’s stock performance in the past couple of months was nothing short of astonishing no matter how one looks at it.

At the end of the day, castles are not built in the clouds and neither can companies sustain sky-high valuations if their business models lack the sound fundamentals that are expected of them. Numbers at the end of the day do mean something, and that’s where we are today with GameStop.

What Happened?: With the announcement of Q4 results, GameStop had the ninth consecutive decline in quarterly sales. The company is set to close more retail stores and drop unprofitable businesses. GameStop shut down 693 stores in 2019, and stood at 5K stores in October 2020.

Activist investor Ryan Cohen has been pushing the company to do more in terms of its digital transformation ever since he joined the board in January. In response, the company has hired three new executives with experience in technology. Jenna Owens, a veteran from Amazon will serve as the COO. Neda Pacifico from Amazon and Chewy will become Senior VP of E-Commerce. Ken Suzuki from Zulily Inc. will be VP of the supply chain.

Are these just cosmetic changes or is there a plan the company has in place to make the turnaround a reality? So far, the analyst community has been frustrated with the lack of any detail surrounding the existence of such a plan, let alone implementation. Moreover, the CEO George Sherman didn’t have any guidance to offer on the year ahead.

So is it game on or game over? Whatever be the emotions, the numbers point to shaky ground as far as GameStop’s planned resurgence is concerned. After Q4 results, the stock dropped by a third, but surged 53% a day later, as the emotional vs. practical tug of war continues.