🏦 Does Wells Fargo Have A Silver Lining? 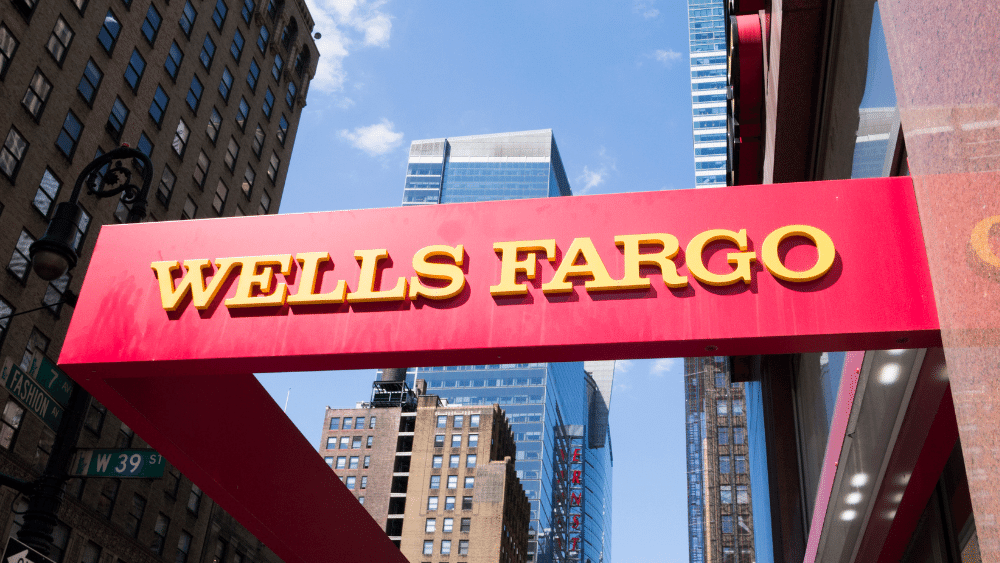 Wells Fargo (WFC), the third-largest bank in the US by assets missed street expectations in Q1. There are cost pressures, the Russia-Ukraine war, and the ubiquitous regulatory woes. So what’s the saving grace for the lender? (Tweet This)

The mortgage market in the US has declined the most in a quarter since 2003, with demand for mortgages down 40% from last year. The average rate on the 30-year fixed mortgage rose to 5% last week for the first time since 2011. Last year, Wells Fargo issued more mortgages than any other US bank. Therefore, a slowdown in demand would directly impact its financial performance.

Revenue for Wells Fargo’s home lending vertical declined 33% Y-o-Y. The contribution of the home lending business fell to 8.5% in the current quarter from over 12% during the same quarter last year. Mortgage originations for the bank fell 27% from a year ago.

Curiously, while other lenders such as JP Morgan, Morgan Stanley, and Goldman Sachs made provisions for anticipated credit losses in the current quarter, Wells Fargo released $1.1B in allowances. This was the main reason net profit was down only 20.8% this past quarter. Compare that to JP Morgan’s 42% drop in profits.

The reason why Well Fargo decided to release these provisions? The management said there’s now reduced uncertainty about the impact of the pandemic on its loan portfolio. Even so, the bank is projecting increased credit losses in the quarters ahead.

The management also expects mortgage originations and profit margins to remain under pressure in the current quarter. Wells Fargo’s management expects expenses of ~$51.5B for the full year, but there was no guidance on the exact figure for operating losses. In the company’s view, higher inflation and the Russia-Ukraine war will also impact current quarter performance.

Fake deposit accounts, unauthorized credit cards, unapproved charges on those credit cards, firing of over 5K employees, improperly repossessing the private vehicles of military families, and exorbitant fees to mortgage borrowers – these are some of the scandals that Wells Fargo has been a part of over the last few years. So far, the lender has paid over $5B in penalties.

The bank has, in fact, filed with the SEC last November that it is likely to experience delays as it tries to unravel the regulatory mess and tries to satisfy the demands of multiple regulators. CEO Charles Scharf is striving to improve the compliance function and has cautioned that things could go wrong on the regulatory front due to the scandals. Even so, shares were up 75% last year!

The uncertainty doesn’t end there. Aaron Braxton, an African-American actor, and teacher, has filed a class-action discrimination lawsuit against the bank in the federal court of the Northern District of California. Despite having a good credit score and paying his mortgage on time for years, Wells Fargo took nine months to process his application, and he ended up paying an above-market rate of 4%.

The lawsuit seeks a yet-to-be-determined compensation for black Americans who have been victimized by systemic racial discrimination at Wells Fargo.

On the bright side, Wells Fargo’s Net Interest Income, or the money that the bank makes from lending, increased 5% Y-o-Y, the first time since 2019. With central banks expected to raise interest rates this year, the bank has raised its NII growth forecast for the year to 15%.

Wall Street also expects Wells Fargo to be among the biggest beneficiaries of rising rates and as loan growth rebounds. That said, the bank’s stellar run in 2021 remains steadily in the rearview mirror since its shares are down 10% this year.

While that number may be better than some of its banking peers, the road hereon will not be easy. While descending from the mountain of scandals, it has to ensure that it does not dig a well so deep that getting mired in it becomes a ‘fargo’ne conclusion!

A First: Peloton is raising subscription fees while cutting prices for its bikes and other equipment (PTON -4.63%)

Ride Cancelled?: Didi sets shareholder meeting on May 23 to vote on US delisting plans (DIDI -3.15%)