👓 Does Warby Parker Have Clarity Of Vision? 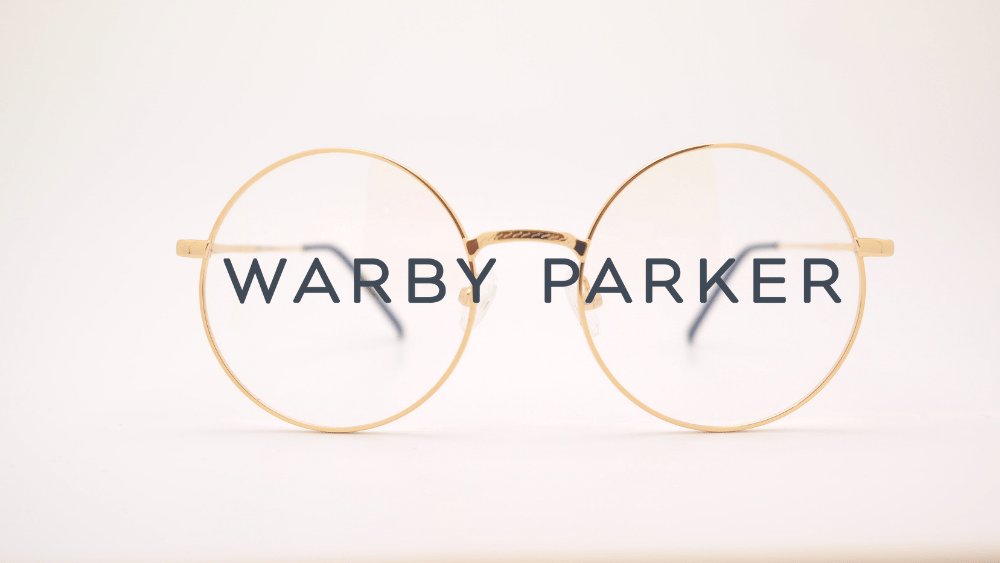 Manufacturer of prescription glasses, contact lenses, and sunglasses, Warby Parker Inc. (WRBY), reported yet another loss in Q4 2021. It continues to double down on brick-and-mortar locations after establishing its online presence. Is there a game to be played here? (Tweet This)

So Near Yet So Far …

What is common between Warby Parker, Stitch Fix, Allbirds, and RealReal? They all went public promising to disrupt the industries they’re part of. After the initial euphoria died down, it seems they’re the ones getting disrupted! With shares trading below IPO price and profits seemingly a long way off, these once-promising companies seem to be struggling to make a mark.

Warby Parker went public last October through direct listing. The issue price of $40 and shares even hit a peak of $60, within a month of listing. The inevitable back-to-basics questions started rising like the heads of the Hydra. And thus, the same questions that were earlier brushed under the carpet, became the reason why investors headed for the exit.

Q4 revenue grew 18% Y-o-Y. Even if the reported revenue was more or less in-line with expectations, the company claimed it lost $5M in Q4 due to Omicron. For the full year, revenue stood at $540.8M, in-line with the company’s projection of $537M it made at the time of going public.

Losses, however, are a different animal. Q4 losses stood at $45.9M, compared to a loss of $4.3M in the prior-year quarter. The reason for the widening loss was a $31.6M increase in stock-based compensation expenses and other payroll taxes. Losses for the full-year rose to $144.3M from a loss of $55.9M the previous year.

So the company said it lost $5M in revenue in Q4 due to Omicron. It also said it expects to book $15M lower in revenue for the entire year 2022 because fewer customers turned up for eye exams or to try on new glasses in January. Warby expects revenue to grow between 20%-22% from 2021 to $650M-$660M. It also expects the adjusted EBITDA margin to come in around 6.1% in 2022.

Revenue may be a bit of a downer for Warby, but the company added 390K new customers during the quarter and now serves a total of 2.2M customers. On a Y-o-Y basis, new customer growth stood at 21.5%.

Average Revenue Per Customer also increased 13% from last year to $246 (compared to $218 in 2020). In other words, even as the number of customers grew, each customer on average spent more in Warby’s stores or online. The company expects this number to increase further to $500 as people buy progressive and multifocal lenses, and grow even higher a year after the initial purchase.

Warby Parker is now looking to become a holistic vision care company, where people come for the eye check up and leave with frames and lenses. In keeping with this vision, the company has opened 36 new eye exam locations and hired dozens of optometrists, while also growing the contact lens business.

Today, the company has 160+ stores in the US and Canada and plans to open another 40 stores this year. There are longer-term plans to have 900+ stores in the US potentially. Capturing the entire value chain is also an option on the table, with the company having opened its second optical lab in Las Vegas last year. All these efforts are to help grow its market share beyond 1%.

Shares of Warby Parker have halved from their peak last November. CEO Dave Gilboa termed the company’s recent challenges as a “temporary setback.” It’s about time the company corrects its blurry vision and wears glasses that’ll show the path forward with HD-level clarity!

HaaS: Apple Is Working on a Hardware Subscription Service for iPhones (AAPL +2.27%)

The first ever product that Sony came up with was an electric rice cooker.