👓 Does Warby Parker Have A Golden Eye? 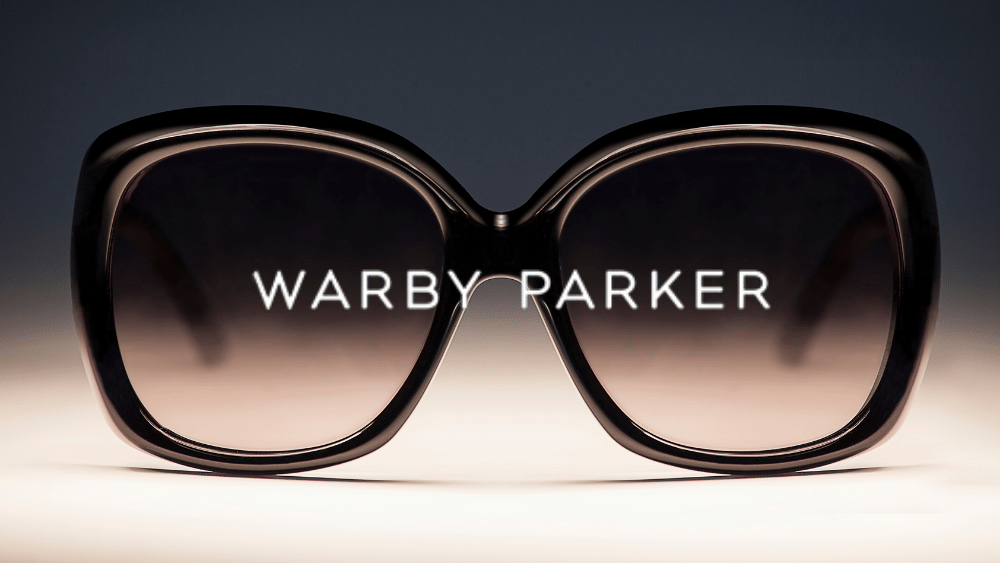 Popular Thematic ETFs In The US

Thematic ETFs are gaining popularity in US markets as they offer an easy way to invest in a theme or sector. In today’s blog, we learn about the most popular thematic ETFs in the US.

👓 Warby Parker: For Your Eyes Only?

Eyewear start-up Warby Parker (WRBY) went public on Wednesday through a direct listing. It joined the likes of Coinbase (COIN), Roblox (RBLX), and Spotify (SPOT), who took a similar route. Shares ended 36% higher on the first trading day. But will investors stick to it in the long run? (Tweet This)

A View To A Kill

Dave Gilboa had lost his glasses on a backpacking trip when he was in grad school at the University of Pennsylvania. The cost of replacing them was so high that he spent the first semester on campus without them.

Finally, in 2010, Gilboa, glasses intact, along with three others, launched Warby Parker. The company had received a token $2.5K investment through the Venture Initiation Program at The Wharton School. By the following year, they managed to raise $2.5M in the first formal funding round.

Initially, the company operated purely online. They shipped glasses to customers to try on at home, and they could keep the pair(s) they wished to buy. By the end of year 1, Warby Parker had shipped over 100K pairs of glasses and had 60 employees. By 2012, it had 100 employees.

They opened their flagship store in New York City in April 2013. That year, the company had raised $41M in the Series B round, including from American Express and former J. Crew CEO Mickey Drexler. By April 2015, Warby Parker was a Unicorn.

The company also developed its own Point of Sale (POS) system and deployed them in their stores that same year. At the same time, it partnered with Nordstrom – the fashion retailer renowned for its high-touch customer service – to establish six curated pop-up shops across the US.

In 2019, the company forayed into contact lenses. About a year back, the company raised $245M at a valuation of $3.2B. Today, Warby Parker has over 150 retail stores across the United States and three others in Canada. Its active customer count stands at 2.1M.

A day before Warby Parker’s direct listing, the NYSE set a reference price of $40 per share, effectively valuing the company at $4.5B. On the trading day, the shares listed at $54.05, a 35% premium over the reference price. By the time markets closed, the company was valued at $6.8B.

The same day, the company released its guidance for the quarter ending September 30.

The company’s market share today is at 2%. Does that make it an inconsequential player out there? The management would beg to differ, focusing instead on the massive scope for growth within its addressable market.

All said and done, Warby Parker has its work cut out: increase market share, diversify revenue stream, get back into the profit habit, to name a few. Otherwise, the shareholders are sure to take a myopic view of the business, which will make things a lot blurrier in the long run!

PS: Like you, our discerning reader, has no doubt noticed, we’ve named today’s Crisps headlines in honor of Daniel Craig’s final appearance as James Bond.

Guidance is an informal report issued by a company to shareholders detailing the earnings it expects to achieve in the upcoming fiscal or the quarter ahead. Companies are not legally bound to give guidance