⚔️ Does Palo Alto Have An Inflation Firewall? 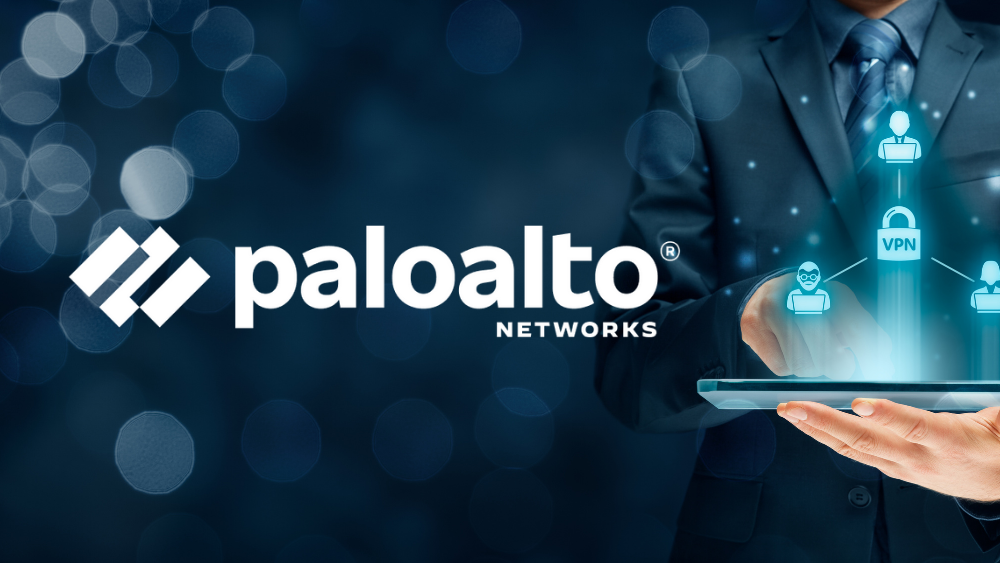 Inflation, supply chain issues, and downbeat forecasts. That’s been the quarterly results theme for everyone from retailers to big tech and everyone in between. Palo Alto Networks (PANW) is a notable exception – it raised guidance and sees no inflation pressure! What gives?

A firewall protects data residing in a network from being accessed by unauthorized people on the outside. In simpler words, a firewall is a barrier between a private internal network and a public one. Back in 2004, Israeli-American Nir Zuk, who worked for Juniper Networks, realized that existing firewalls used by companies were based on designs that had become redundant.

Palo Alto, along with Fortinet, McAfee, and Symantec, founded the Cyber Threat Alliance in 2014. The not-for-profit organization shared intelligence on cyber threats with member organizations. By 2018, companies like Cisco, Juniper Networks, and Sophos joined the group.

Some of Palo Alto’s products include securing hybrid workforces, stopping evasive threats in real-time, securing the home and small businesses, and automating security operations. In addition, it began to develop Zero Trust Network Access as a replacement for Virtual Private Networks (VPNs) when it became clear that most VPNs could not adequately scale to protect the customer.

In Q3 2022, the company not only surpassed estimates but also raised guidance for the full year.

For the first time, Palo Alto had crossed the $1B in revenue per quarter mark back in Q2 2021. Since then, it has consistently outdone itself every quarter. In Q3 2022, revenue increased 29% Y-o-Y after growing 30% Y-o-Y in the previous quarter.

Russia’s attack on Ukraine and the cyber angle to the war has meant Palo Alto has received a lot of interest from corporations and government agencies across Europe. Total billings were up 40% at $1.8B.

For the current quarter, the company expects to earn $1.54B in revenue, a growth of 26% from the same period last year. For the full year, the company expects revenue to touch $5.49B (up from the earlier estimate of $5.45B); EPS is likely to be at $7.46 (up from $7.30 estimated earlier); product revenue to be up 20+% Y-o-Y as against earlier estimate of mid-teens growth percentage.

The company doesn’t see inflation as a concern since the awareness and the demand for cybersecurity are taking precedence over everything else. Higher component and shipping costs dented the company’s gross margins for the quarter, and the company expects these higher costs to persist for another year.

During the quarter, the company also launched its next-generation firewall, exclusively available through Amazon’s public cloud. It also launched a tool to help companies detect vulnerabilities in software supply chains.

Shares of Palo Alto Networks are down 12% this year but have returned 800% over the last decade as a public company. The global network security firewall market is likely to reach $24.3B by 2030, with a 21.6% CAGR. Investors, for their part, can only hope Palo Alto will continue to corner a higher share of that growth for the foreseeable future! Inflation-proof indeed!

The Pentium was the first Intel chip for PCs to use parallel, or superscalar, processing, which significantly increased its speed