🦾 Does Nucor’s Diversification Strategy Pay Off? 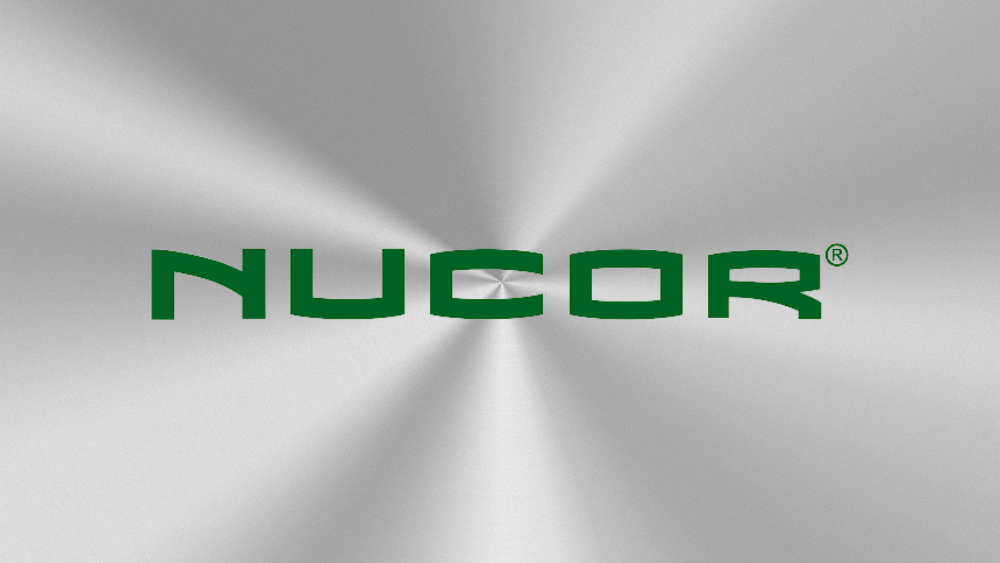 The largest steel producer in the US, Nucor Corporation (NUE), is one of the few companies that are still positive YTD, even after correcting 30% from its peak. It has also announced a new acquisition. Can the diversification ensure shares remain in the green?

Nucor Corporation ventured into almost everything but steel production for the first six decades of its existence. The company went from an automobile producer to a truck manufacturer and dabbled in nuclear energy before finally finding its true calling.

Nucor started as Reo Motor Works, an automobile manufacturing company, in 1904. During the Great Depression, it pivoted to producing trucks for the military. After the Second World War, the company went into a severe financial crisis. After having all its assets liquidated in 1954, the company was named Nuclear Corporation of America, intending to take up nuclear technology!

It tried everything under the sun – from consulting to chemicals and even manufacturing instruments. After David Thomas was elected President in 1960, Nuclear made a series of acquisitions, one of which was Vulcraft, a steel joist manufacturer in 1962. Vulcraft was the only successful one among all acquisitions, as it tripled its earnings by 1964.

By 1967, Nuclear Corporation was the leading manufacturer of steel joists with a 25% market share. 1972 saw Nucor becoming a standalone steel manufacturer, producing molten steel from scrap at one-tenth of the cost of a proper mill. Lower costs meant increased profitability.

In 1991, when the industry was in the doldrums, Nucor earned $95.8M before tax while some of the leading steel players had cumulatively lost ~$1.5B. By 1993, Nucor’s profits were $2.25B. The credit for Nucor’s success can be attributed to Kenneth Iverson, who became President of Nuclear Corporation’s board in 1965.

Iverson believed frontline workers best made product-related decisions. For example, he reduced the number of layers between CEO and shop floor employees to five and introduced weekly bonuses paid based on performance. In a heavily unionized industry, Nucor never had a union; its workers were among the highest-paid in the industry.

Today, Nucor is North America’s most diversified steel and steel products company. With over 300 locations, Nucor caters to sectors from Agriculture to Automobiles, Oil & Gas to Heavy Equipment, among many others. The company’s annual production capacity is close to 30M tonnes.

Cycling In and Cycling Out

Steel is a cyclical business. Nucor’s financials are testimony to that. The company first crossed the $20B sales mark in 2008, when it reported a figure of $23B. After that peak, it took Nucor another decade to cross the $23B mark when it reported sales of $25B in 2018.

In the past five years, with steel prices rising, Nucor’s sales have consistently remained above the $20B mark. 2021 was a record year for Nucor, with a whopping $36B in sales, 81% higher than 2020.

In the wake of the Russia-Ukraine war and the slowing economy in China, global steel demand is expected to grow only at 0.4% this year. The World Steel Association has termed the outlook for this year and 2023 (Growth of 2.2%) to be highly uncertain.

In November 2020, Nucor exited its Italian joint venture with Duferdofin after taking an impairment charge of $250M, which brought its Q1 2020 earnings down to one-tenth of what it was a year prior.

As such, Nucor is doubling down on domestic capacity. The company is building a 3M ton production capacity sheet steel mill in Virginia with a capex of ~$2.7B, which will generate 1K construction jobs and 800 manufacturing jobs post-completion. Also, a $350M micro-mill is coming up in North Carolina, which will have the capacity to produce 430K tonnes of steel.

In addition to building plants, Nucor has been busy acquiring companies. For $3B, Nucor is acquiring C.H.I. Overhead Doors from KKR. C.H.I. is a maker of garage and warehouse doors that uses steel for many of its products. Last year, it spent $1B to acquire Cornerstone Building Brand’s insulated metal panels business and $370M to buy out Hannibal Industries.

These acquisitions are Nucor’s way of diversifying away from conventional steel production. C.H.I has a 4% market share in warehouses and retail, and Nucor will aim to cross-sell the product and expand.

For the most recent quarter, Nucor reported revenue of $10.5B which was in line with estimates, while the EPS of $7.67 surpassed expectations of $7.29. The company says the current quarter, Q2 2022, will be the most profitable in its history. Optimism indeed!

On a trailing 12-month price-to-earnings basis, Nucor is trading at 4.75x, which is among the cheapest on the S&P 500 index. The stock is up 22% this year and has outperformed peers such as ArcelorMittal and Cleveland-Cliffs.

Nucor may have finally found its true calling, and it will hope that its diversified acquisitions keep delivering, especially when base metals have been routed in recent times courtesy of a strong US Dollar. The current economic headwinds will be Nucor’s real test – whether it possesses the nerves of steel!

Since Excel was initially launched on the Macintosh, its first release for Windows in 1987 was already version 2.0