💾 Does Intel’s Gelsinger Have His Plate Full? 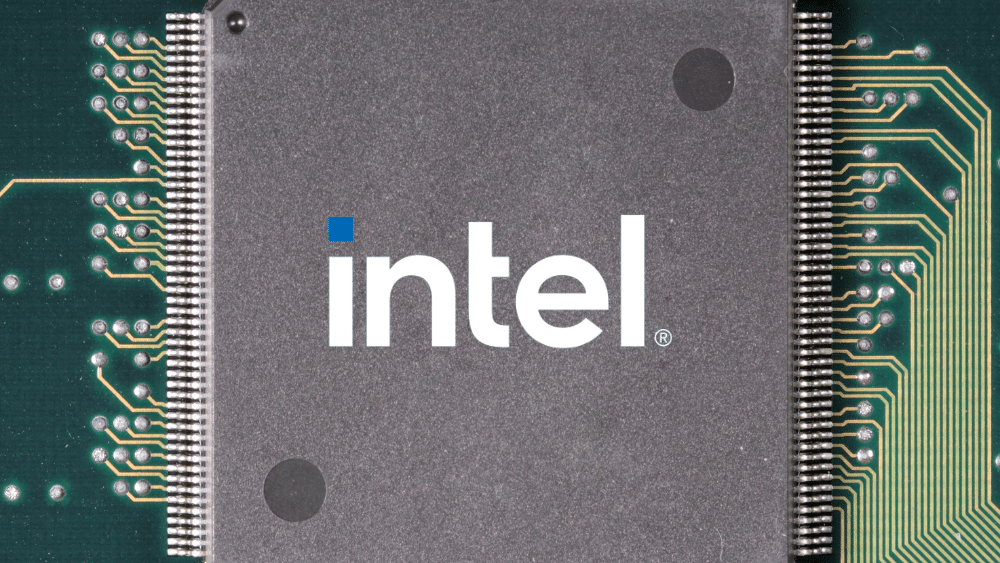 Intel Corporation (INTC) announced the acquisition of Israeli Chip company Tower Semiconductor Ltd. (TSEM) for $5.4B in cash. Intel looks to advance its IDM 2.0 strategy through this deal. But the core issues plaguing the company remain. Can these newer forays mask them? (Tweet This)

The Foray Into Foundry

When a semiconductor manufacturing company does contract manufacturing for other companies, it’s said to be in the chip foundry business. Intel had announced its foray into the foundry business last March as part of its Integrated Device Manufacturer (IDM 2.0) strategy. It even established Intel Foundry Services (IFS) for this purpose.

This whole idea of manufacturing for someone else is a radically different step for Intel which has always believed in creating its designs and using its plants specifically for its products alone. However, CEO Pat Gelsinger is pursuing the foundry business with renewed vigor.

To get back to the halcyon days of being a semiconductor behemoth and technology leader, Intel also began a new research collaboration with IBM to create the next-generation logic and packaging technologies for processors.

Ever since Intel’s overtures to acquire Abu Dhabi’s Sovereign Wealth Fund-backed GlobalFoundries were spurned, the company has been on the hunt to kickstart its foundry aspirations. GlobalFoundries went public in October 2021.

Today, Tower has over 300 automotive, medical, industrial, consumer, aerospace, and defense customers. It manufactures analog integrated circuits for semiconductor companies such as Broadcom, Intel, Panasonic, and Samsung, among others. Tower is also much smaller than GlobalFoundries.

Intel is paying a 60% premium to Tower’s closing price on Monday, meaning $53 per share in a $5.4B cash deal. With $7B sitting in its coffers, funding the deal isn’t a problem. Last month, the company also announced its first new manufacturing site in four decades in Ohio, costing over $20B – the single largest private sector investment in Ohio ever!

All this is not surprising. The global demand for semiconductors in 2021 hit an all-time high of $556B as chipmakers shipped a record 1.15M semiconductor units.

Intel has been facing the heat from its bugbear AMD. The once-beleaguered also-ran AMD is racing ahead under Lisa Su’s leadership. AMD has signed up with foundry market leader TSMC to produce CPUs that use smaller transistors. AMD’s next CPU, code-named Bergamu, will have 128 cores, compared to Intel’s upcoming Saphire Rapid, which has 56 cores.

That begs the question: At a time when semiconductors are flying off the shelves, why are they piling up at Intel’s warehouses? Is it because Intel expects higher demand in the future and is sitting on its current inventory so as to not sell it now at a lower cost?

That doesn’t seem to be the case since Intel expects current-quarter revenue to be $18.3B, 11% lower than the Q4 topline of $20.5B. On the other hand, AMD expects to cross the $5B topline mark in the current quarter, 5% higher than the Q4 figure of $4.82B. So not the most convincing reasoning.

In any case, Tower being a substantially smaller player, analysts are not convinced the deal will move the needle for Intel’s aspirations to compete with foundry giants such as Samsung and TSMC. With annual sales of just $1.3B, Tower’s David might seem too weak to compete with  TSMC’s Goliath, that’s clocking sales of $56B, with expected revenue growth of 27% in 2022.

The transaction is expected to close in the next 12 months and requires the approval of Tower’s shareholders as well as regulatory approval. Until then, IFS and Tower will run as independent entities.

That apart, Intel has jumped headlong into cryptocurrency mining with its new chip, which it says is specially designed for blockchain applications. The company claims its crypto-mining chips will be 1,000 times faster than other mainstream chips in the market. Agro Blockchain, Block (formerly Square), and GRIID Infrastructure are Intel’s first customers of this new product.

Gelsinger has already drawn a line in the sand, saying he’ll bring Intel’s margins back to historic high levels. However, slowing growth, rising inventories, increasing competition, capex, and now a new acquisition will keep increasing the number of balls in the air he needs to keep juggling.

Tower may have set the ball rolling, but Intel needs many more towers if it has to get its act together in this hot and crispy chip market.

In The Red: Palantir shares drop after missing earnings estimates for the fourth quarter (PLTR -15.75%)