⬜ Does Block Have Reasons To Worry? 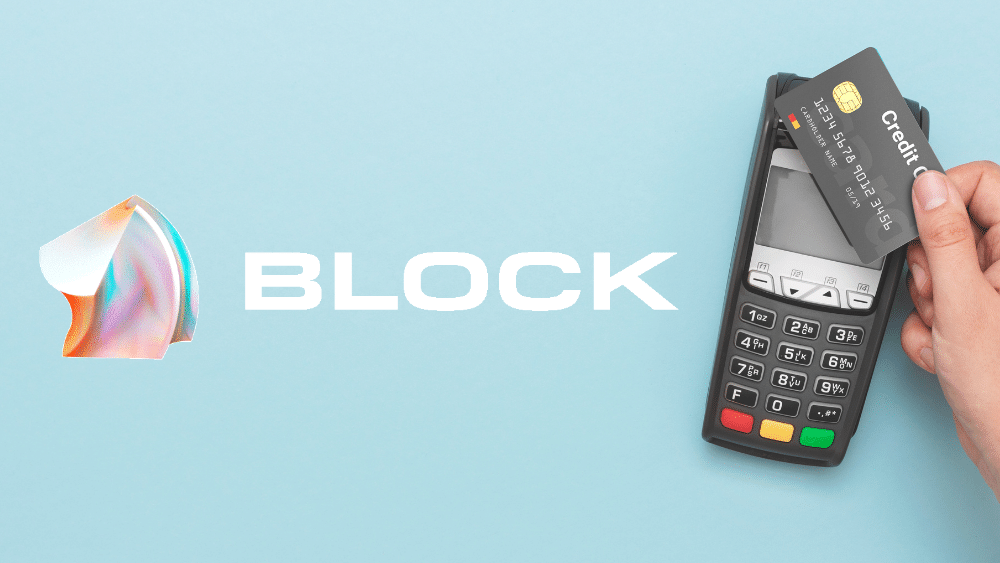 ⬜ Block: Back To Square One?

Payments operator (they don’t like being called that) Block Inc. (SQ) reported a net loss this quarter courtesy of the crypto winter. The company’s star performer, the Cash App, also witnessed a decline in transaction revenue. Does Block now face a new roadblock on its growth path?

B For Bet; B For Bitcoin

Known as Square back in the day, Block acted as an alternative option for businesses to use a Point-of-Sale system. It launched the Cash app in 2013, which allowed users to send electronic payments to email addresses.

To compete with rivals like Venmo, Google Pay, and Apple Pay, Block provided users with a Cash card in 2017, which linked to their respective bank accounts, enabling ATM withdrawals. The Cash card currently has over 15M users. The Cash app has become Block’s hottest and most successful product and is also the most popular finance app on the App store.

Along with success came fears that Block would go down as just another digital stimulus-check deposit service to its new users. Investors wanted the company to evolve into a digital banking giant, offering neobank-like services like payments, deposits, and more.

At its first investor day in over five years this May, Block derided those calling it a “payments company,” stating that doing so is akin to calling Amazon a “bookseller.” It listed the five different businesses it operates – the core, two-sided digital payments ecosystem, the Cash app, the Australian BNPL acquisition AfterPay, a music-streaming business called Tidal, and the bitcoin mining and wallet business.

The management highlighted that the company has grown at a 50% CAGR over the last five years. Gross profit has expanded from $824M to over $4.4B, driven almost entirely by Square and the Cash app.

Block is also working on developing three different Bitcoin projects. It wants to offer a Bitcoin hardware wallet, launch a Bitcoin-mining business to democratize the same, and announce an open-source business called TBD for developers. There is another Bitcoin-focused business within Block, known as Spiral.

Jack Dorsey believes that Bitcoin is the future of the company. He rebranded Square as Block, after Blockchain, the technology that powers Bitcoin. The world’s largest cryptocurrency has more than halved from its peak due to several macroeconomic factors.

Block beat analyst expectations on the revenue front in Q2, but impairment charges on its Bitcoin investments dragged it to a net loss.

Block’s Gross Payment Volume, or GPV, the total dollar value of transactions processed, increased 22% from last year to $52.5B but missed analyst estimates of $53.2B.

The company’s Cash App Borrow is seeing momentum with over 1M “actives” taking advantage of the short-term credit offering, with average loans of less than $200, which get paid back in a month. Loss rates on these loans are less than 3%. The management says that 95% of the consumers are repaying the BNPL loan on time.

Gross profit, or the profit before removing marketing and product development costs, met street estimates. The Cash app accounted for nearly half of that gross profit. It now has 47M active accounts, up from 45M in Q1. AfterPay, Block’s most recent acquisition, contributed $150M in gross profit.

The management warns that Bitcoin revenue is a poor measure of the business’ health due to the wild price swings. Having over $200M in Bitcoin on its books, Block took a $36M impairment charge for the same in Q2. MicroStrategy took a similar impairment charge worth $917.8M this quarter.

Block has now decided to slow hiring and cut its 2022 investment target by $250M. It intends to exercise discipline with its investments as it enters a period of “potential uncertainty.”

The company has warned of operating expenses increasing by $75M this quarter compared to Q2. However, it continues to expect the gross profit for the Cash app to grow year-on-year but did not provide a specific number.

Analysts believe Block is bracing for potentially slower growth based on the investment cut. However, they say the cut will position the company strongly to deal with a challenging macroeconomic environment. They have also started to cut down on the company’s revenue estimates over concerns about its post-pandemic growth rates. A recession could also expose the company to declines in its GPV, which would mean a deteriorating outlook for both revenue & EPS.

Even as shares have nearly halved year-to-date, Block trades at 65x forward earnings, compared to PayPal’s ~22x. The Cash app’s slowdown does not bode well for future prospects, and not even Paul the Octopus can guess where cryptocurrencies will now head. For now, Block has multiple roadblocks ahead, and investors would only hope it does not return to Square one, just like many of its BNPL peers already have!

Strategy: Bed Bath & Beyond is discontinuing a private brand as it tries to improve sales (BBBY +24.39%) (Premarket)