Apple to compete with Zoom, Teams; Kroger on a hiring spree. 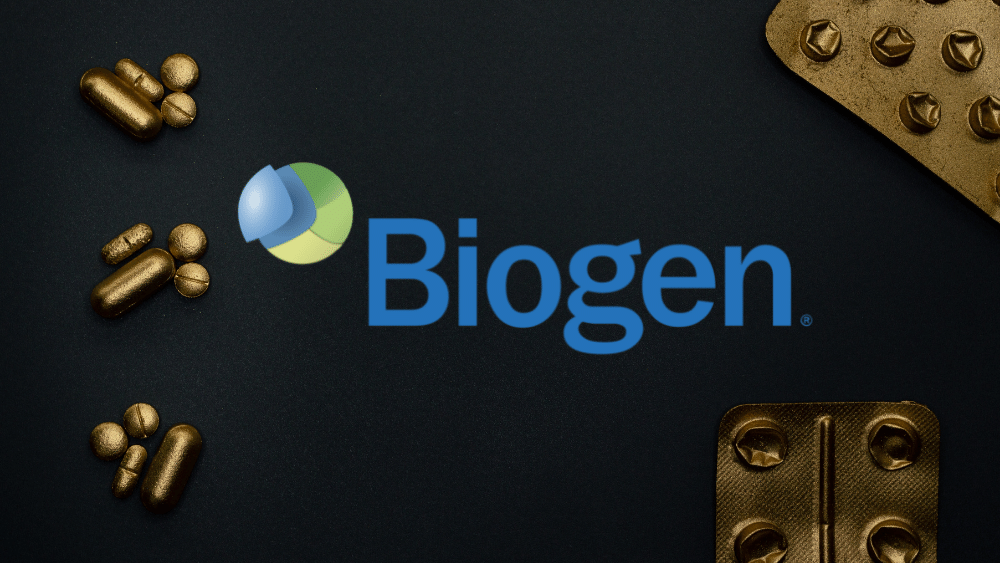 Tax Implications of Investing in US markets from India

Think investing overseas from India will complicate your tax filing? Despite this common perception, the tax implications of investing in US stocks are actually quite straightforward.

💉 Biogen: Aduhelm At The Helm?

The US FDA approved the country’s first Alzheimer’s drug in two decades. Shares of the drug innovator Biogen Inc. (BIIB) zoomed up 63% intra-day as a result. The euphoria notwithstanding, Biogen still has questions to answer and clinical studies to conduct. (Tweet This)

The Hunt To Cure Alzheimer’s

Alzheimer’s disease, the most common form of dementia, contributes to 60-70% of the 50M dementia cases worldwide. The economic cost of dementia was estimated to be $1T in 2018 and expected to double by 2030.

Discovering an effective drug to minimize the effects of Alzheimer’s has been difficult, to say the least. These drug trials have traditionally resulted in a 99% failure rate. No wonder then, the first and (until yesterday) the last time the FDA had approved a drug for Alzheimer’s was in 2003.

Memantine, the drug developed by Forest Laboratories in collaboration with Adamas, was the first such drug to have been approved. As of July last year, 121 drugs were in clinical trials with 76% of the candidates languishing in early state trials.

A major hurdle for these trials has been the availability of volunteers. Case in point, drug innovators are short of ~31.3K volunteers in conducting Alzheimer’s drug trials.

Biogen had launched two identical studies in 2015 to test whether its drug Aduhelm slowed down the advancing of Alzheimer’s. Early analysis of results from one of the tests suggested a low chance of success. The other had failed altogether.

One of the members of the FDA’s panel of advisors had recommended against approving the drug. Be that as it may, the FDA, while approving the drug, noted that this is the only medication so far that’s able to treat the underlying disease, and not simply manage effects like anxiety and insomnia.

This approval has brought a ray of hope for over 6M US citizens who are living with this disease. Biogen’s new drug Aduhelm will be given as an infusion every four weeks to patients. This, in spite of the inconclusive nature of the drug’s effectiveness data.

Biogen, for its part, tried to allay concerns regarding Aduhelm’s efficacy by attributing the failed trial to insufficient dosage. It also highlighted trial volunteers whose health was declining rapidly as having biased the outcome. There has been intense lobbying from friends and families of Alzheimer’s patients to approve this drug.

This approval comes with a rider: Biogen will need to conduct another clinical trial and report on Aduhelm’s efficacy. The drug will cost $4.3K per infusion or $56K per year of treatment. Biogen’s management has termed this price to be ‘fair’ and does not intend to hike prices for four years.

Whatever be Aduhelm’s effect on the mind, it’s sure to leave a serious dent in the savings of the senior citizens – the target market for this medication. At this time, the only winners seem to be Biogen’s investors.

The inventor of Vaseline and the founder of the Chesebrough Manufacturing Company, Robert Augustus Chesebrough, ate a spoonful of the product every day