💥 Coupang - Amazon Of The Far East? 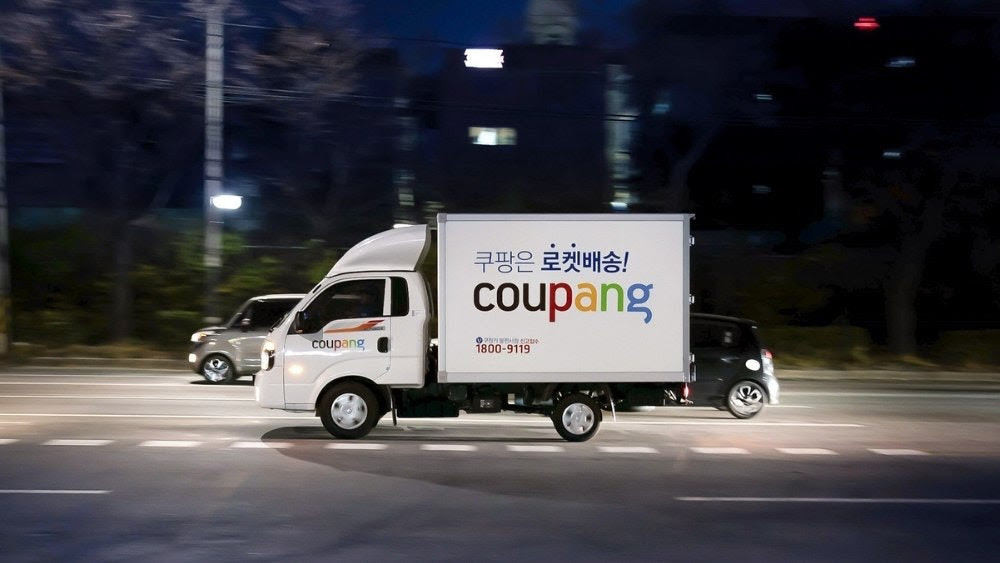 💥 Coupang – Amazon Of The Far East?

Softbank-funded Coupang is the largest e-commerce company in South Korea. The company is looking to raise $4.6B in its IPO that values the company at around $60B. (Tweet This)

Background: When Bom Kim dropped out of Harvard University and founded Coupang in 2010, probably even he didn’t imagine he would be a household name in South Korea barely a decade later. Yet, he is now the undisputed leader in online retailing in the fourth-largest economy in Asia and the world’s twelfth largest economy.

Masayoshi Son, the flamboyant founder and CEO of Softbank, is never one to let go of an opportunity to make headline-grabbing investments in companies he finds promising. Even as Coupang was trying to tackle Amazon’s growth in South Korea, Softbank came in with a $1B equity infusion in 2015, backing it up with another $2B through its Vision Fund in 2018. Softbank is the largest shareholder in the company with a 37% ownership.

In the most recent funding round, Coupang was valued at $9B. In a country where e-commerce spend is expected to grow at a compounded 10% per year for the next three years, Coupang is the first among equals with a 25% market share in e-commerce. Through its Rocket Delivery service, and with 70% of the country’s population within a 7-mile radius from its distribution centers, the company can accomplish deliveries within 24 hours.

What Happened?: In a huge win for Masayoshi Son, Coupang is expected to go public in the US for a valuation of almost $60B.

As the saying goes, profit is an opinion, but cash flow is a fact. Buoyed by its track record and future growth prospects, Coupang has been boosting its IPO price, thanks to sustained demand from investors.

Initially, the company was planning to sell 120M shares, pricing them in the $27-$30 range. It then bumped up the offer to 130M shares at $32 to $34 per share. Coupang has now priced the shares at $35 apiece. If this optimism translates into reality, it will be the biggest IPO on a US exchange since Uber’s $8.9B debut in 2019.

This is yet another feather in Masayoshi Son’s hat as he continues to reap the rewards of some astute dealmaking even as he moves on from some of his past missteps.

Market Reaction: Coupang (NYSE: CPNG) will IPO today and will be available to trade on Winvesta shortly thereafter.