👑 Company of the year? 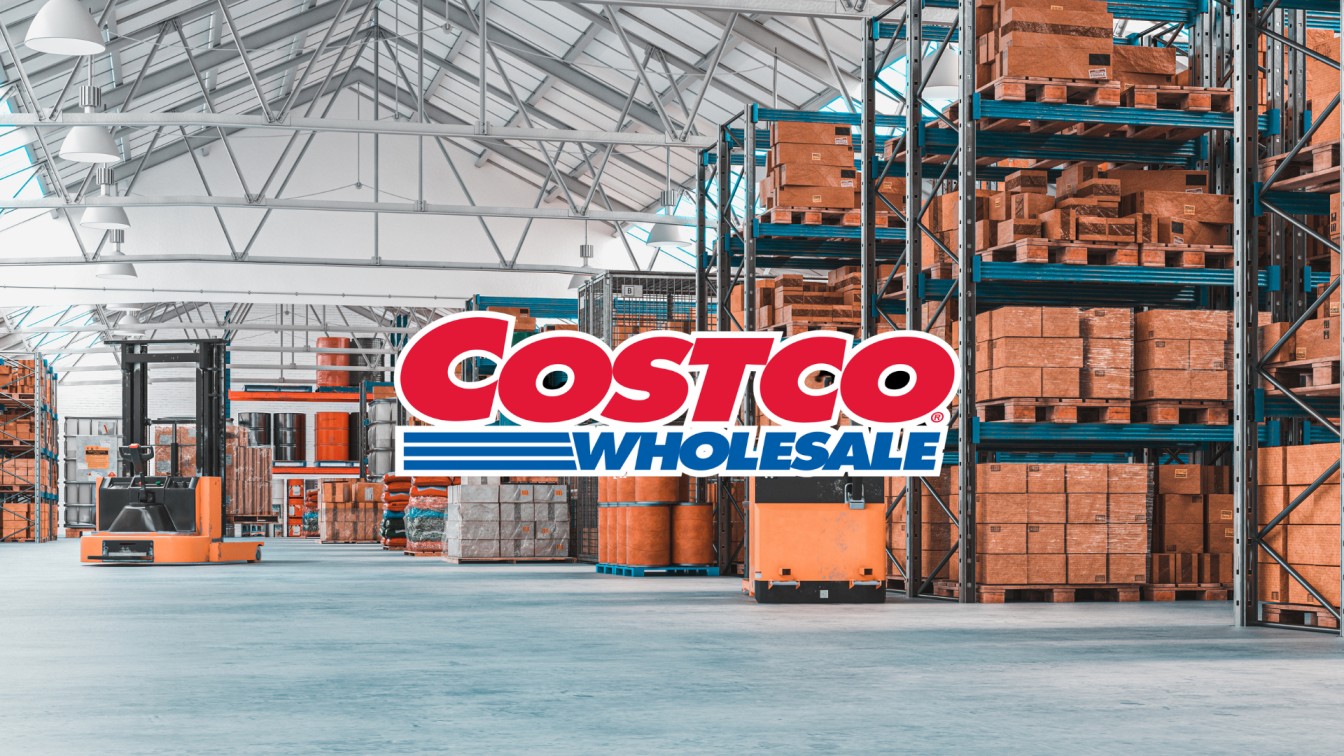 The wholesale retailer aims to expand to 24 new locations and move three stores during this fiscal year. Nine additional locations will be overseas, including a third and fourth in China, and 15 will be in the United States. Currently, Costco runs 847 locations, 583 of which are located in North America, Asia and Europe.

Costco won a million hearts of its devoted members by keeping costs for everything from food to fuel as low as possible during a year of high inflation, not seen since the early 1980s, while competitors aggressively drove up prices. The company also seemed like a favourite on Wall Street by outperforming the S&P 500 index and achieving outstanding outcomes from significant same-store sales growth to its stock price. Not to mention that its revenue for the fiscal year increased by a staggering 16% to $222.7 billion.

Prices for trans-Pacific shipping have fallen precipitously recently as the outlook for the world economy has dimmed. Currently, $2,265 is the daily freight charge to ship a container across the Pacific, down from $13,706 at the start of the year and $20,586 in September of last year. Despite these drops in shipping and commodity prices, Costco is not yet in a position to pass those savings forward to customers.

Costco is an expert when it comes to delivering huge profits for its investors. Selling things at relatively low prices in order to move a lot of product volume is the company’s profit strategy. For large profits and to keep customers loyal, Costco also depends on the membership fee.

To offer a smooth shopping experience both online and in physical stores, Costco has been rapidly embracing the omnichannel credo. In the United States, Canada, the United Kingdom, Mexico, Korea, Taiwan, Japan, and Australia, the corporation has been gradually enhancing its e-commerce capabilities.

Like many of its competitors, Costco is caught in the tides of a US economy that is trying to grow despite rising inflation and rising odds of a recession. The same shoppers who flocked to Black Friday deals are becoming more selective about their purchases.

In September and October, company sales growth slowed somewhat to 8.5% and 6.0%, respectively, although investors remained generally optimistic. After falling in early spring, the company’s shares rose 33% in the six months between mid-May and the end of November, outperforming an otherwise down U.S. stock market. Costco saw compound earnings per share (EPS) increase of 17% per year over the course of five years of the share price rise. This EPS growth is reasonably close to the share price’s 21% average yearly increase.

Costco may offer its customers protection against inflation, but does the same hold true for its stockholders? Your guess is as good as ours.

Overall, we spend 8 years of our life in shops.