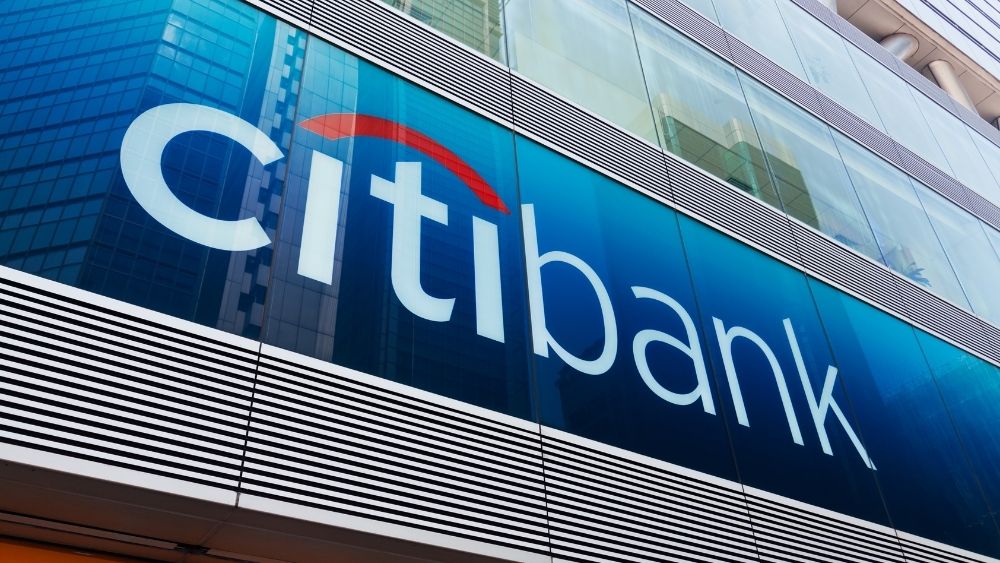 Citibank is trying desperate face-saving measures after it became the laughing stock of Wall Street for mistakenly wiring $900M – the entire principal of a term loan instead of an interest payment of $7.8M.

Background: In 2016, cosmetics company Revlon had acquired Elizabeth Arden, a makeup label, for $870M in cash.

Enter BofA Securities and Citibank, who jointly committed $2.6B to refinance the debt of both Elizabeth Arden and Revlon. These loans were secured using intellectual property (IP) as part of the collateral, including trademarks.

The dispute started in August 2019, when Revlon wanted to take a second loan worth $200M and provided the same IP that was pledged for the 2016 loan as collateral. To complete the deal, Revlon needed consent from their existing lenders who didn’t agree to this arrangement.

In June 2020, the lenders tried to replace Citibank with UMB Bank as the loan’s facilitator; in August, UMB Bank filed a lawsuit on behalf of the lenders against Citibank and Revlon stating the same IP cannot be used as collateral for two loans.

What Happened? Here’s where Citibank went bonkers. In what it blamed as human error, the bank which was acting as Revlon’s loan agent paid out the entire principal amount of $900M instead of just the interest portion to Revlon’s lenders. It ultimately clawed back $400M of that from the many recipients, but some of the lenders refused to pay back the remaining $500M and went to court to fight the clawback.

After six days of fighting the issue in court, Citibank lost the case. The federal judge cited the “discharge-for-value” rule under New York law allowing the recipients to keep the funds if the recipient wasn’t aware the payment was made in error. The judge concluded after reviewing all documentary evidence that the recipients were in fact, completely in the dark that this was an error since the payment matched to the penny, what was owed to them.

Citibank has vowed to aggressively pursue the matter in higher courts. Still, the outcome of the case thus far has had a chilling effect across Wall Street and the $1.2T syndicated loan market. It’s a foregone conclusion that heads will roll at Citibank if they haven’t already.

Taxi please?: Uber loses a major case in UK which rules its drivers are workers, a ruling that could impact the ride-hailing giant everywhere including India (UBER -2.98%)