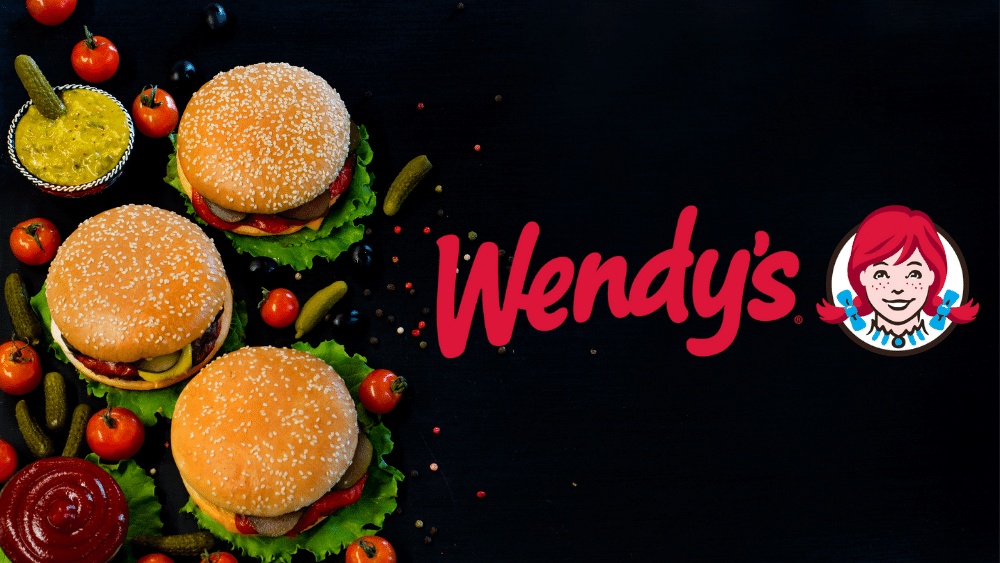 Wendy’s (WEN) wants to become No.2 among fast-food chains’ breakfast market. It has to compete with Burger King, KFC, McDonald’s, and inflation! Its quarterly results disappointed the street, and it had to scale back a large deal. Does it have the appetite to overcome the challenges?

Hamburgers and fries have become more expensive over the last few months. Low-income households are spending less on discretionary items, preferring to cook at home as the US grapples with the highest inflation in four decades.

Pre-Covid, food cooked at home represented 82% of all the meals consumed, which increased to 85% during the pandemic. The trend of home-cooked meals is returning as inflation pinches the customers’ net disposable income.

The top-line of QSR chains has recovered in recent months, but that has more to do with price hikes than traffic. Transactions declined 4.3% in July, but an 11.7% price hike ensured net sales remained positive at 4.3% compared to 2021.

All the above factors meant Wendy’s missed estimates in Q2 on revenue and same-store sales growth.

Wendy’s costs increased 23% over the last six months, primarily due to declining restaurant profitability and higher salaries & benefits. The company also incurs tech costs as it implements an Enterprise Resource Planning (ERP) system. In addition, it is confident that the ERP will reduce costs and optimize internal operations even as it currently drags the bottom line. The installation also ensures better coordination as it expands into the UK.

Among the positives, Wendy’s gained or maintained its dollar share within the quick-serve burger category for the 12th quarter. It also plans on hiking prices by another 2% this quarter. The pushback on price hikes has been immaterial so far.

As customers trade down to more affordable menu options, the company relaunched promotional deals like the Biggie Bag meal for $5. Although costs hurt the company’s profit, it marginally increased its 2022 adjusted EPS guidance to $0.84-$0.88 from $0.82-$0.86.

Last week, Wendy’s began selling its version of the French Toast Sticks, which Burger King has been selling since 1985. Although it has a solid fast-food business, Wendy’s has failed to develop a strong morning offering, a market eventually captured by players like McDonald’s and Burger King.

Wendy’s introduced the breakfast business in March 2020, just as the pandemic hit. The daypart turned out to be a surprise winner even as commuters, who are the biggest contributors to morning sales, remained homebound. It paid more attention to serving hand-held items through the drive-thru.

The move paid dividends as Wendy’s average weekly sales in the morning daypart crossed $2.5K per store, $500 above the break-even point. Sales have now increased to $2.7K and are expected to hit $3K by the year-end courtesy the Buck Biscuit or $1 biscuits. The company is optimistic about the morning business hitting 10% of overall sales.

In August last year, Wendy’s signed a deal with delivery-kitchen operator REEF to open 700 model kitchens over the next five years across the US, Canada, and the UK. The number is now down to 100-150, which was the number of units to be launched only in 2022.

Low unit volumes among the mobile food vessels in the US turned out to be a key reason behind the downsizing of the deal. REEF outposts in the US have accrued $500K or less in yearly sales, compared to the other two markets, where annual sales are between $500K to $1M.

REEF also pivoted to adding multiple brands to its kitchen to drive sales, a strategy that Wendy’s is “simply not comfortable with.” Instead, the company now wants to target urban areas where opportunities lie either by partnering with REEF or finding another partner.

However, the company is working on a new digitally optimized restaurant model that will reduce build costs by 10%. In addition, the new model will have a dedicated parking window for delivery orders, a reconfigured kitchen, pickup shelving, and a dedicated parking space for mobile orders.

Wendy’s has underperformed peers in 2022 and is grappling with multiple challenges. After the blow from REEF, it will have to hunt for other growth avenues. Investors would look forward to whether it manages to swim beyond the great barrier (from) REEF and give investors a healthy burp or whether they are left to deal with heartburn.

Burger King has an 800-calorie secret menu burger which contains four burger patties, four slices of cheese, bacon, and a special sauce. It contains 175mg of cholesterol and 2,430mg of sodium