🛒 Can Walmart’s “Wal” Cracks Be Fixed? 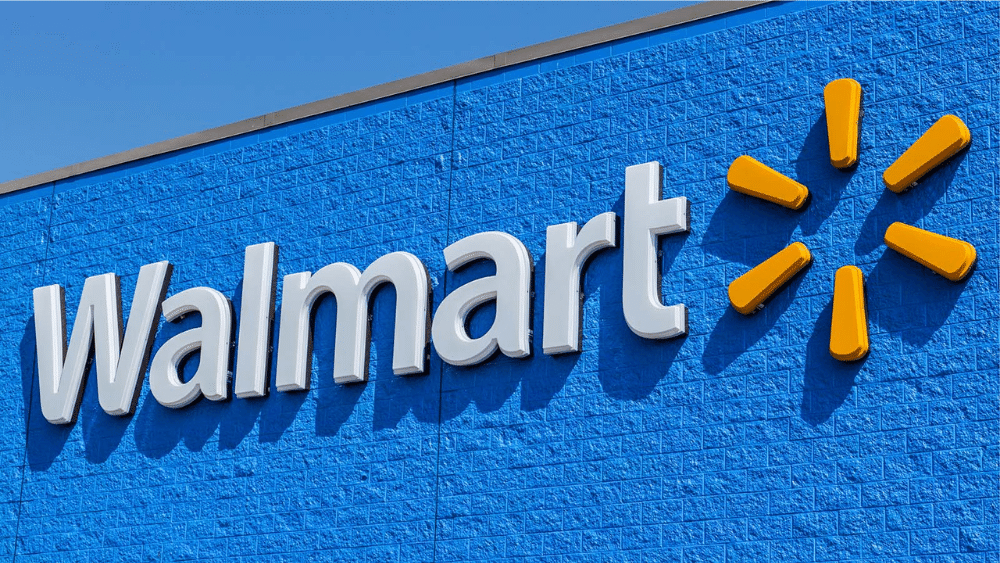 There’s something amiss when a stock falls more than it ever did in the last 35 years. Walmart’s (WMT) shares fell the most in a single day since 1987 after its Q1 FY23 results. Has the wall begun to crumble, or can this be brushed off as an isolated event?

10.5K stores, presence in 24 countries, 230M customers and members flocking every week. Walmart is not your typical Big Box retailer. It’s a real-time view of how the world’s largest economy is grappling with inflation and how the general population is reacting to the situation on the ground.

The University of Michigan consumer sentiment index came in at 59.1 for May – its lowest level in almost 11 years; down from 65.2 in April and below market forecasts of 64. Why this dour outlook? Inflation is the simple answer.

At 8.3% in April, consumer price inflation in the US is at the highest level in four decades. Even so, retail sales, a measure of spending at stores, online, and in restaurants, rose 0.9% in April compared to March, the fourth straight month of higher spending. The quick corollary to that statement: even as consumers are spending more, they are getting much less in return.

At Walmart, while sales grew during the first quarter of the new fiscal, profitability took a hit owing to various factors.

Revenue grew 2.4% Y-o-Y. The Earnings per Share were the lowest among the 29 estimates compiled by analysts. Same-store sales were the lowest in nine quarters, growing 3% Y-o-Y (for Sam’s Club, the wholesale arm of Walmart, the same metric rose 10.2% Y-o-Y). E-commerce sales rose 1% Y-o-Y.

The Many Hits To Bottom Line

The government printing money, $2T of it, has one big repercussion. Inflation. More money chasing fewer goods means rising prices across the board. Walmart wasn’t immune, and its profit declined 25% from Q1 last year. As a result, operating margins posted the third straight quarterly drop at 3.8%, its worst performance in three decades!

So what led to this drop in profitability? A few reasons. In trying to ensure enough workers in its stores, the company ended up hiring so many that it ended up overstaffing. To compensate for that, the company went through a round of layoffs.

To stave off inflation, the company stocked up aggressively on inventory which was up 33% from the same time last year. The higher inventory levels are expected to decline as the year wears on.

While Walmart customers spent 3% more due to inflation, the number of items in the basket declined. Consumers have also shifted to cheaper private labels instead of branded items. For example, the purchase of high-margin products such as electronics has gone down and has hurt the bottom line.

Finally, the company has tried maintaining the prices of essentials at a lower level than the competition in an inflationary environment. That didn’t help Walmart’s cause either.

Additionally, Walmart’s Indiana fulfillment center, one of its largest in the US, caught fire in March. Rerouting orders from the center and helping the 2.1K displaced employees find alternative employment has meant additional costs to the company.

This has meant that Walmart expects EPS to decline 1% this year, down from the mid-single-digit growth it had estimated earlier. The cut in profit forecast was enough for investors to be spooked, and the company’s shares dropped 11% on Tuesday – the worst single-day drop since October 16, 1987.

CEO Doug McMillon thinks this quarter is a one-off. But it may take some effort on Walmart’s part to get investors back on the same page, as shares are now at a 52-week low. So is the “Wal” giving way, or is it a small crack that can be fixed with little risk of long-term damage? That’s the $360B question.

Jibe: Elon Musk calls ESG “An Outrageous Scam” after Tesla is removed from the index (TSLA -6.80%)

In 2019, Tesla introduced a dog mode on its cars that allows you to set a cabin temperature to keep your dog comfortable while you are away