📶 Can Verizon Sustain Under Its Debt Mountain? 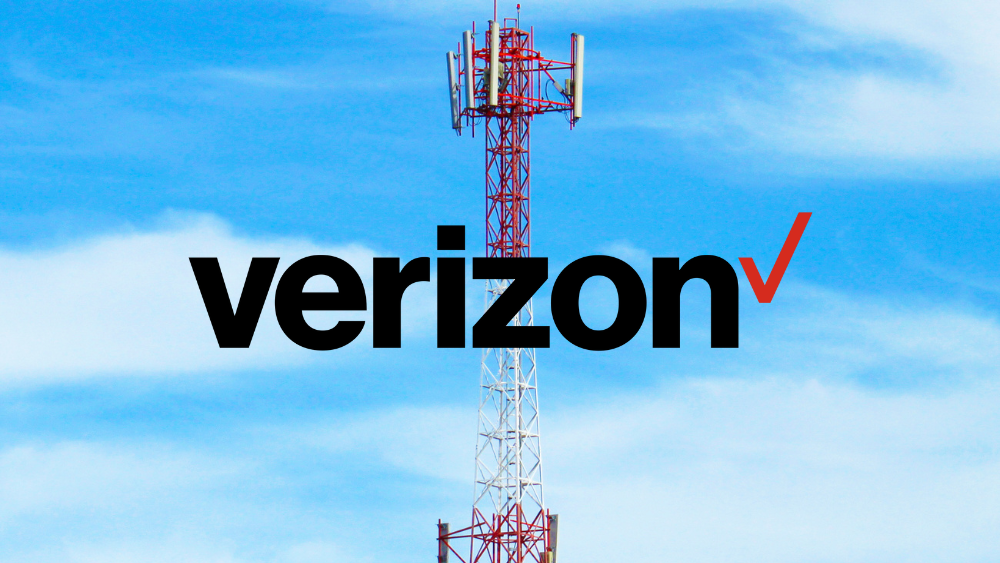 The largest mobile service provider in the US ranks among the most indebted companies in the world. Such has been Verizon Communications Inc.’s (VZ) performance that even the usually patient Warren Buffett had a very curious investment journey with the company. So what’s up with Verizon?

Mobile operators globally face a Capex requirement of over $600B between 2022 and 2025. 85% of that will be for 5G networks. Total 5G connections will likely reach 1B this year and will account for a quarter of the total mobile connections by 2025.

Berkshire Hathaway had bought 11M shares in Verizon back in 2014. The next quarter, it added another 4M shares to its kitty. In a highly unusual move by Buffett standards, in 2016, Berkshire exited Verizon lock-stock-and-barrel. Did Buffett make a huge opportunistic return on Verizon in that time frame? Quite the contrary. Verizon’s stock, in fact, fell 5% in 2014 and another 2% in 2015.

If the previous (mis)adventure was not enough, Buffett chose to take another bet on Verizon in Q4 2020. In Q2 2021, it added another 12.1M shares to its earlier position. The stake was valued at $8.6B and was Berkshire’s sixth-largest holding. By Q1 2022, Berkshire had sold nearly all of its stake in Verizon and now held a mere $70M of its stock, and most likely sold for a loss once again.

Verizon spent $45.5B in a government auction in 2021 to secure the rights to the wavelength for its 5G network. The sum was double the $23B spent by AT&T. Verizon also intends to spend another $10B over the next three years to continue building its network.

As part of shedding its non-core business, Verizon sold its media business to Apollo Global Management for $5B last year. Yahoo, AOL, TechCrunch, Yahoo Finance, and Engadget were sold at a loss. Verizon acquired AOL for $4.4B in 2015 and Yahoo! for $4.5B in 2017.

In 2013, Verizon acquired Vodafone’s 45% stake in Verizon Wireless for $130B, giving it full control of the company. The company issued a record $49B in corporate debt to finance this deal. At the end of Q1 2022, Verizon had net unsecured debt worth $135.6B on its balance sheet. The management anticipates an incremental cash impact of $150M-$200M this year due only to interest.

Verizon’s postpaid customer base fell by 36K in Q1, an improvement from Q1 2021, during which it lost 178K subscribers. In comparison, AT&T added 691K customers during the same period. Another cost source is ~1/4th of Verizon’s 120K employees covered by union contracts. The company is expected to raise wages closer to the 8% CPI rate annually to keep networks up and running in the future.

Verizon’s Q1 earnings just about met expectations with revenue at $33.55B and EPS of $1.35. Q1 profits were down 13% Y-o-Y. Near-term earnings are expected to remain under pressure owing to higher inflation, interest expenses, and capex.

Wireless services revenue rose 9.5% year-on-year. This was the first full quarter for Verizon with its TracFone acquisition. Revenue from the services and other businesses fell 2.5% as revenue lost from the Verizon Media group offset incremental revenue from TracFone.

Rival T-Mobile launched a suite of 5G products last month to lure business clients. It has already signed up an automaker, an airline operator, and a theme park as its customers.

Verizon is starting to raise fees as of this month. Administrative fees for consumer accounts are up to $3.30 per line. For business, there’s an Economic Adjustment Charge of $2.20 per line per month. For non-smartphones, a charge of $0.98 will be levied. Older, shared data plans for a single line will cost an extra $6 per month, while those with multiple lines on an account will be charged $12 monthly.

A lot rides on the success of the 5G rollout as both Verizon and AT&T have nearly emptied their coffers to acquire spectrum. With its massive debt load, Verizon is especially vulnerable to higher interest costs, higher union wages, and dropping numbers of existing subscribers. It can only hope that investors don’t end up disconnecting their lines!

Merck, founded in 1668, is the oldest operating pharma company in the world