🎮 Can Unity Software Keep Its Flock Together? 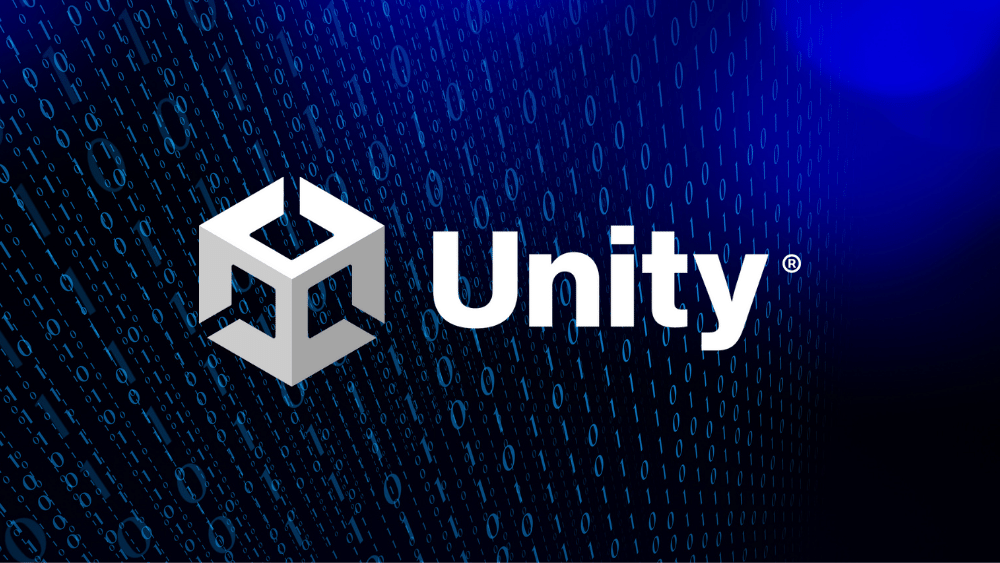 Video game development platform Unity Software Inc. (U) has announced a new deal, just two weeks after laying off 4% of its workforce. It will acquire IronSource in an all-stock transaction. Unity’s employees are not too pleased. With shares down 76% this year, will it manage to find a solution to its troubles?

Unity Software has over 90 of the top 100 game development studios as its customers. Developers use the company’s platform to build and operate games.

The company’s business model has two revenue streams – Create Solutions and Operate Solutions. The former is a subscription-based model, while the latter is consumption-based. The company operates on a land-and-expand strategy.

Apple introduced the App Tracking Transparency (ATT) last year, allowing users to opt-out of being tracked by advertisers. A survey shows that 96% of iPhone users opted out of tracking. The change hurt companies from Facebook to Snap, which issued revenue warnings. During its quarterly results last May, Unity warned of a $30M hit due to Apple’s changes.

The company attempted to work around the ATT by monitoring websites to see when users visited them instead of iPhones. The “Pinpointer Ad” product did not work out as planned, and buyers cut down their ad spending due to flawed information. CEO John Riccitiello called this a “self-inflicted wound” and expects a hit of $110M to Unity’s 2022 revenue.

To assuage investor concerns, Riccitiello claimed that the company would turn profitable by the end of the year. Shareholders bought none of that, and shares tanked 37% in a single session, erasing $5B in market value, marking the worst trading day for the company since it went public in September 2020.

Unity laid off 4% of its workforce last month. The management thought of layoffs as a better way to match the size of its staff with its needs. Layoffs also occurred at Unity’s peer Niantic, which laid off 8% of its workforce and stopped production on some projects.

Just two weeks after announcing a layoff, Unity Software has announced a merger agreement with IronSource. The all-stock deal values IronSource at $4.4B, making it Unity’s largest deal. IronSource shareholders will get 0.1089 shares of Unity for every share.

Unity’s shareholders will own 73.5% of the combined entity, while those of IronSource will keep the rest. Unity will also open a share buyback program of $2.5B post the deal completion.

Founded in 2010, Israel-based IronSource lets game developers manage advertising and marketing and provides other tools that show how a game is performing. The company’s $4.4B valuation is a steep drop as it went public through Thoma Bravo’s SPAC last year at an $11.1B valuation. IronSource’s shares jumped 50% after the deal announcement.

IronSource is an addition to Unity’s shopping basket, which has been rising over the last three years. It bought Weta Digital, a visual effects company that has worked on films like Avatar and Lord of the Rings, for $1.6B last year. It also acquired game-streaming platform Parsec for $320M.

Unity now expects revenue of $1.3B to $1.35B this year, down from earlier projections of $1.35B to $1.42B. The management cited the current macroeconomic environment and “competitive dynamics” behind the guidance cut. It expects current quarter results to be “slightly higher than the top-end of the guidance.”

Employees believe that 300-400 people, mainly in the AI and engineering departments, have been let go without advance notice and the layoffs are still ongoing. However, the company continues to pay those laid off for a month and is also offering another month of severance and COBRA health coverage post that.

Here comes the irony in the entire layoff saga. Unity has allowed employees who have lost their jobs to apply for other roles within the company. The tragedy is that the company has put a hiring freeze across departments in place!

The layoffs come only two weeks after Riccitiello told employees in a town hall that they are in no financial trouble and no employee will be laid off! The general mood among employees is that the company is “horrifically mismanaged.”

Unity’s shares are down 76% this year. It will take a lot of doing on the management’s part to change the “horrific mismanagement” view among its employees. The company may continue its shopping spree and may even lay off more employees, but it urgently needs to shop for some glue to keep its flock (those not fired yet) together!

Andrew Anthony, the voice of EA Sports, recorded the line “EA Sports. It’s in the game!” for free and thought he would never hear anything about it again