👟 Can Under Armour Fix The Chinks In Its Armour? 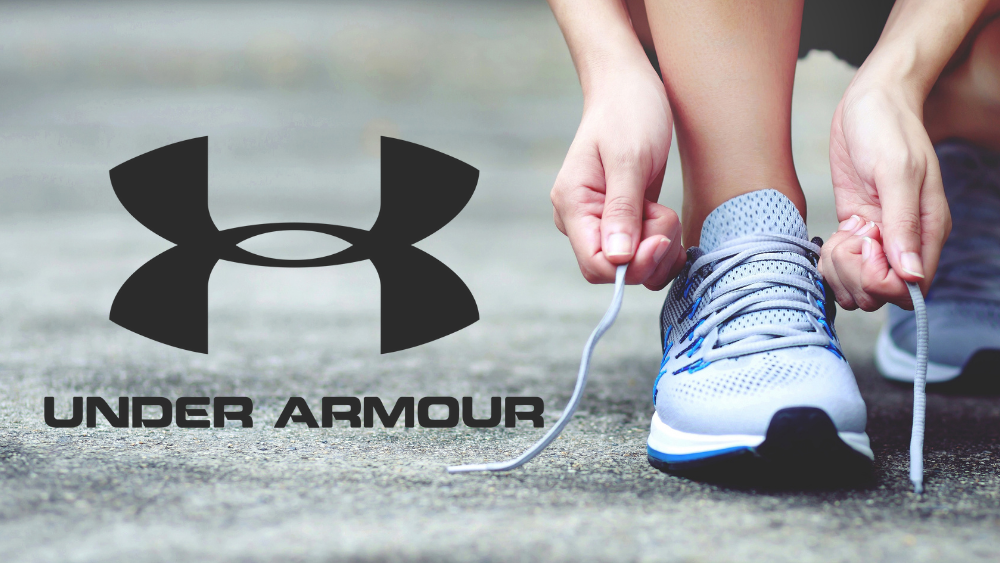 👟 Under Armour: Chinks In The Armour?

Sports apparel manufacturer Under Armour Inc. (UAA) has lost 50% of its value this year. Half of that was lost on Friday. The company expects a challenging year ahead due to lockdowns in China and supply chain snarls. Is the armor susceptible?

The Great Block Of China

China also is the global leader in apparel manufacturing with a 50% market share, followed by India, Hong Kong, Mexico, and the Philippines. Nike, Adidas, Under Armour, Lululemon, and other athleisure companies have their manufacturing hubs in China, apart from Vietnam and Indonesia.

Founded in 1996 in the US, Under Armour grew to become a top-four sportswear brand in the world after Nike, Adidas, and Puma. In 1999, it was approached by Warner Brothers to outfit two of its feature films – Oliver Stone’s Any Given Sunday and The Replacements. The company signed the largest shoe and apparel sponsorship in NCAA history with a 15-year contract valued at $280M.

China is currently in the middle of a stringent lockdown as it pursues a zero-Covid strategy. Until two weeks ago, the country reported an average of 30K daily cases. These seemingly unending lockdowns have impacted economic activity and supply chain alike.

Shanghai, which is home to the largest container port globally, is one of the worst impacted due to these lockdowns. Even shipping giant AP Moller-Maersk has shut its facilities there. Trade centers like Shenzhen and auto hub Changchun have cut factory activity during the month. Apple has already warned it may take a hit of ~$8B due to supply worries in China.

The Armour Under Pressure!

For the three months ending March 31, Under Armour not only missed consensus expectations but also reported an unexpected net loss.

Under Armour reported a net loss of $60M compared to a $77.8M net profit during the same period last year. The company said ocean freight costs came in much higher than anticipated. When the company resorted to using air freight, that increased the costs further.

Under Armour is changing its fiscal year to begin in April and end in March. The company expects sales to rise ~6% for the new fiscal year. The gross margin is expected to be lower by 150-200 basis points due to inflationary pressures on freight and product costs and an unfavorable channel mix.

The company had already cautioned it wouldn’t be able to secure enough inventory to meet consumer demand and that these issues would take months to resolve, thereby missing the crucial spring-summer season. This is expected to impact the first half of the new fiscal heavily.

The management is confident the company will be back to delivering “sustainable, profitable returns” as the situation in China normalizes, and the supply gets back on track. The company also expects footwear to grow faster than apparel this year.

Under Armour’s woes were echoed by rival Adidas, also experiencing similar pressures. As a result, the company cut its profit targets for the year owing to supply bottlenecks and plunging sales in China as stores remain closed.

These concerns meant Under Armour’s shares dropped 24% on Friday, the most in a single session since January 2017. Whatever the long-term might hold, a lot depends on whether the company fixes the chinks in its armour on priority!