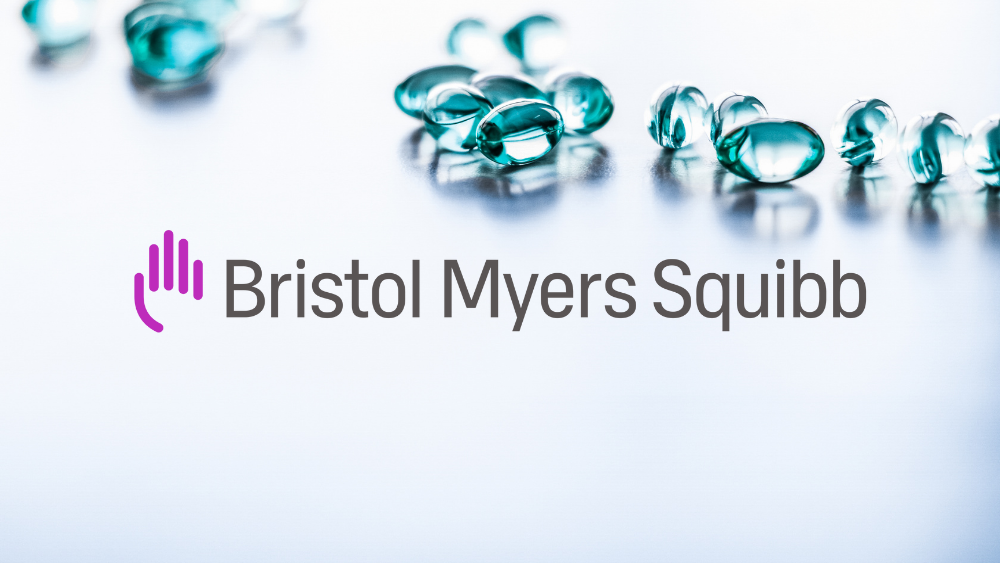 Immunotherapies pioneer Bristol-Myers Squibb (BMY) has been the best performer among biotech companies this year. It will now acquire Turning Point Therapeutics (TPTX) in a $4.1B deal. As the company’s oncology portfolio suffers at the hand of generics, can Turning Point provide a much-needed boost?

These past two years, almost every pharma major, from Pfizer to Moderna to Johnson & Johnson, worked to develop and commercialize their respective Covid vaccines. Other biotechnology companies continued exploring drugs for potential breakthroughs against various illnesses with indifferent results.

In 2020, South Africa abandoned a massive immunization study by GlaxoSmithKline and Sanofi targeting HIV-1 after concluding that the vaccine provided no additional protection against the immunodeficiency disease.

Roche also abandoned a phase 3 study in adults with Autism Spectrum Disorder after it was revealed that there was little chance of the drug showing efficacy. Biogen recently abandoned its Alzheimer’s drug Aduhelm after Medicare refused to cover anyone who wasn’t already in human trials.

Companies across the board have been taking steps to conserve cash as a recession looms. Bluebird Bio is cutting spending by 40% and its workforce by 30%. Solid Biosciences is laying off 35% of its workforce to fund its operations until Q2 2024. The SPDR S&P Biotech ETF is down 40% this year.

The global oncology market size is expected to reach $581.2B by 2030, growing at a CAGR of 8.2%. Founded in 1887, Bristol-Myers Squibb is one of the world’s largest and oldest pharma companies. It merged with Squibb corporation in 1989 and took its current name. The company is known for pioneering a new category of cancer treatments, known as immunotherapies.

Lung cancer accounted for 23% of cancer deaths in the US in 2020. Bristol-Myers’ advanced lung cancer drug Opdivo was approved by the FDA in 2015 after studies showed that the drug doubled the survival rate for patients. As of 2021, Opdivo contributed 16% to BMY’s overall topline. However, the drug’s sales have fallen below competitor Merck’s Keytruda.

Revlimid is another blockbuster oncology drug from BMY’s stable, used to treat multiple myeloma. With generics beginning to enter the market, the impact of Revlimid has started to fade sooner than the company anticipated. Revlimid’s sales in Q1 2022 stood at $2.8B, down from $2.9B during Q1 2021 and down 16% from the $3.33B it fetched during Q4 2021.

Most of the downfall was due to sales outside the US, which fell 23% during the quarter. The weak performance prompted BMY to slash sales expectations for the drug in 2022 by $500M. It now expects Revlimid to fetch $9B – $9.5B in 2022. Even that seems a stretch as more generics are expected to be launched in the US during the second half.

Turning Point Therapeutics was established in 2013 as a clinical-stage precision oncology biopharma company. It develops therapies that target genetic drivers of cancer. The company aims to become a leader in precision oncology. Enter Bristol-Myers with sales of two of its blockbuster drugs declining. It hoped Turning Point would be a turning point as it looks to expand its oncology portfolio.

BMY will pay $76 per share in cash to shareholders of Turning Point, taking the total deal value to $4.1B. The deal price is a 122.5% premium to Turning Point’s Thursday’s closing price of $34. Bristol-Myers intends to use cash on its books to complete the acquisition. As of Q1 2022, BMY had cash and equivalents of $15B. The deal is expected to close in Q3 this year.

Turning Point is developing a drug called Repotrectinib, which, according to the company, has the potential as a first-line treatment for non-small cell lung cancer. The drug is said to be targeting two molecules, which are known to be active in the growth of the disease. The two molecules are said to be accounting for 85% of all lung cancer cases.

Last month, the FDA granted a “breakthrough” designation to the drug. Repotrectinib is likely to be approved in the second half of 2023. The acquisition will start contributing to Bristol’s earnings from 2025. Once approved, the drug will face intense competition from various other therapies, including Merck’s Keytruda, AstraZeneca’s Imfinzi, Roche’s Rozlytrek, Pfizer’s Xalkori, and of course, Opdivo.

This was the second deal in as many days for Bristol-Myers. On Thursday, the company revised its research collaboration with German biotech company Immatics NV, taking the total value of the partnership to $4.2B. This deal was initially signed in 2019 and expanded further in 2021.

Bristol-Myers has earlier relied on acquisitions too for expanding its oncology portfolio. In 2018, it partnered with Nektar Therapeutics for its immuno-oncology program. That relationship came to an end in March this year after a series of disappointing results. Nektar’s shares are down 96% from their 2018 peak. It slashed two-thirds of its workforce and is now reducing its real estate footprint.

All said and done, Bristol-Myers Squibb has emerged as an outlier among biotech companies. This year, shares are up 21.5% and are trading near their 52-week high. On a 12-month price-to-sales basis, the stock trades at 3.6x, only second to Biogen, which trades at 2.8x. Shares of Biogen are down 18% this year.

Bristol-Myers Squibb is looking to find its next “Revlimid.” With its oncology portfolio going through a slowdown, it is pinning its hopes on Repotrectinib to be the “Turning Point” for the business. Investors would only hope that the drug lives up to its expectation and doesn’t turn out to be a damp squib!