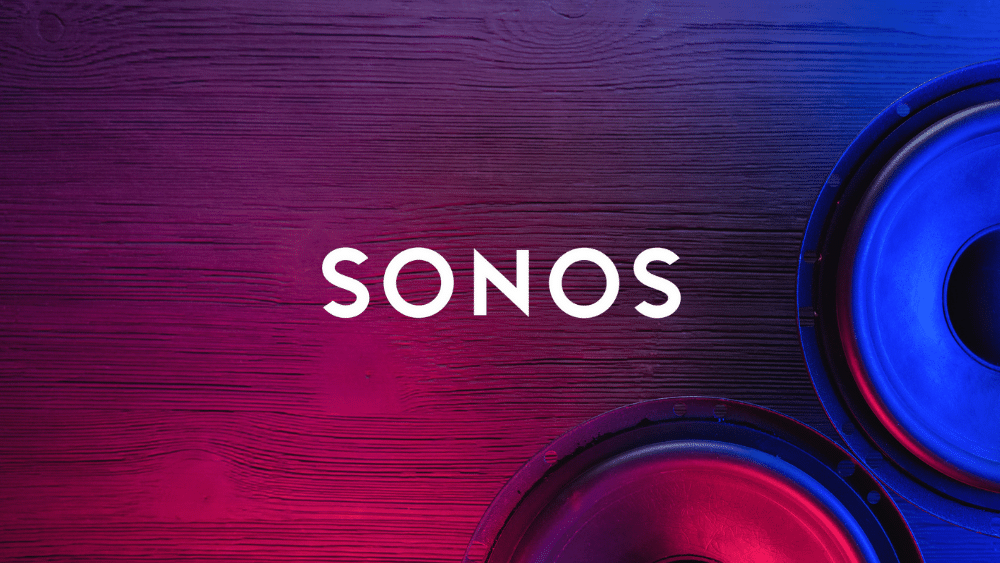 Home-speakers manufacturer Sonos Inc. (SONO) faces a pack full of problems. The legal battle with Google has entered another round. At the same time, it posted a huge quarterly loss and delayed the launch of a new product. Can it survive the latest onslaught?

Sonos and Google have not been at each other’s throats since the beginning. In 2013, Google agreed to design its music service to suit Sonos’ home speakers. Call it naivete or just plain oversight, Sonos handed the blueprints of its speakers to Google, trusting them not to do anything underhanded.

It turns out that Google launched its home speaker system in 2016, undercut Sonos’ price, and sold as many speakers in a few months as Sonos sells in an entire year.

Challenging the search giant, Sonos sued Google in January 2020 for infringing five of its patents. The USITC sided with Sonos in January this year, stating that Google indeed violated five of Sonos’ patents. The court also ordered Google should stop importing products that violate those patents.

The verdict had minimal impact on Google’s product line as the company had already revamped the design of some previously infringing products like its Pixel smartphone and Nest speakers.

Both companies keep Judge William Alsup of the US District Court for the Northern District of California busy via lawsuits and counter lawsuits. Last month, Alsup rejected Google’s argument to cancel Sonos’ patent.

However, Google is escalating the legal war with Sonos by filing two more lawsuits in the California Federal Court last week. One relates to how Sonos speakers implement hot word detections and wireless charging, while the other focuses on the technology that Sonos uses to select which speaker in a networked group should respond to a vocal command.

Google also intends to file other suits in the USITC to restrict importing any Sonos product that carries the alleged infringement. The new complaints add to the lawsuits filed in California, Canada, France, Germany, and the Netherlands. The cases request unspecified monetary damages and an order to block Sonos’ alleged infringement.

Sonos calls the move an “intimidation tactic” for speaking out against Google’s monopolistic practices and grinding down a smaller competitor. In response, Google accuses Sonos of launching an aggressive and misleading campaign against the company’s products at the expense of their shared customers.

Consumers looking to spend more of their savings on travel and leisure instead of discretionary items like TV and speakers have put the electronics industry on edge. This has hurt Sonos’ financials, prompting the company to cut its full-year revenue forecast ahead of the crucial holiday season.

For Q3 fiscal 2022, Sonos reported revenue of $371.8M, a drop of 1.8% from last year. It also reported a $600K net loss compared to a $17.8M profit in Q3 fiscal 2021. The significant change in the macroeconomic backdrop due to the US Dollar strength and higher inflation has adversely impacted global consumer sentiment, especially in Sonos’ core business categories.

CFO Brittany Bagley mentioned the company is holding on to more inventory than it would like and facing a challenging Q4. The inventory levels will improve only after the holiday quarter. She pointed to the weak demand for the $279 Sonos Ray soundbar as one of the key reasons behind the revenue drop. Supply-chain issues also hurt the company’s premium offerings, like the Amp and Beam speakers.

The bumpy quarterly earnings have also pushed Sonos to delay the launch of the much-awaited Sub Mini, an affordable subwoofer that will join the company’s home theater lineup. The product will now be launched only in the first quarter of fiscal 2023, putting the rescheduled timeline between October and December.

Analysts admit to having gone wrong in assuming that Sonos will be more insulated from the macro headwinds, given its significant exposure to the high-end customer. They now believe that the company will continue to face headwinds in the near term.

Sonos fired the first salvo in the David Vs Goliath battle with Google, but the latter refuses to cow down and attempts to turn the tables. Sonos finds it difficult to convince shareholders not to jump ship in such times as the stock hit a new low last week. The message must reach shareholders that the company will overcome the challenges sooner or later. Maybe a speaker that neither party has infringed upon would be of some help!