💳 Can SoFi Manage To Arrest The Slide? 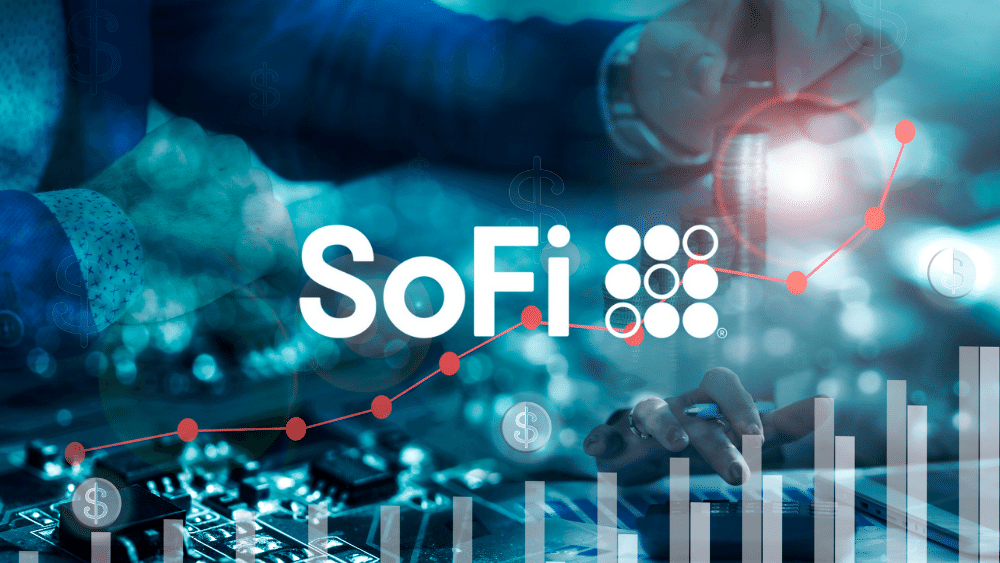 💳 SoFi: No Stopping This Slide?

Shares of personal finance company SoFi Technologies Inc. (SOFI) fell to a 52-week low last week after the Biden administration extended a moratorium on federal student loan repayments. The move led to the company reducing its full-year revenue and profit guidance. What gives? (Tweet This)

Students On The Edge

Nearly one-third of all students in the US graduate from college, with student loans weighing them down. The average student loan debt reached a record high of $38,792 in 2020. As of November 2021, the total amount owed under student loans stood at $1.58T.

Last week, the Biden administration extended the moratorium on federal student loan payments, interest, and collections until August 31. The US Department of Education also unveiled a plan to reset the roughly 7M borrowers in default and restore their accounts to good standing.

SoFi went public in June last year after merging with Chamath Palihapitiya’s SPAC, with a market cap of $8.6B. By the end of the year, the market cap had dropped by 30%. SoFi acquired California-based community lender Golden Pacific Bancorp with the plan to operate its banking subsidiary as SoFi Bank. The final regulatory approval to become a bank came early this year.

In its guidance for the current quarter, SoFi had assumed that the student loan moratorium would last through May 2022. However, with the moratorium extended through August, the company was forced to revise its earlier guidance.

In fact, since SoFi itself expects that the moratorium will be extended further, courtesy of the midterm elections coming up in November, it made sure to include this thinking as part of its updated guidance. However, the company also hasn’t acknowledged to what extent student loans become part of the overall topline.

SoFi also has a home lending vertical. That vertical has been impacted by the Fed’s pronouncements on interest rates, which has directly impacted lending.

Eager to position itself as a one-stop-shop for all things payment, SoFi acquired Technisys for $1.18B in stock in February this year. Technisys is a leading cloud-based core banking system of which SoFi has been a client since last year.

Technisys’ technology will be integrated within Galileo Financial Technologies, the company SoFi acquired in 2020. The deal will likely generate $75M to $85M in cost savings between 2023 and 2025 and between $60M to $70M annually post 2025.

SoftBank is the largest shareholder in SoFi, holding ~12% of the shares as of 2021. A few eyebrows were raised when it was announced SoftBank’s two nominated board members would resign from SoFi’s board. Analysts expect the news to act as a further overhang on the share price, which is already under pressure.

Shares of SoFi are now trading below the $10 mark, which is the break-even point for SPAC investors. The stock is down 50% this year, and the road only appears bumpy with a not-so-ideal environment for growth stocks and several major exits. If only there were a moratorium on selling stocks!