Can Rivian Recharge Its Batteries? 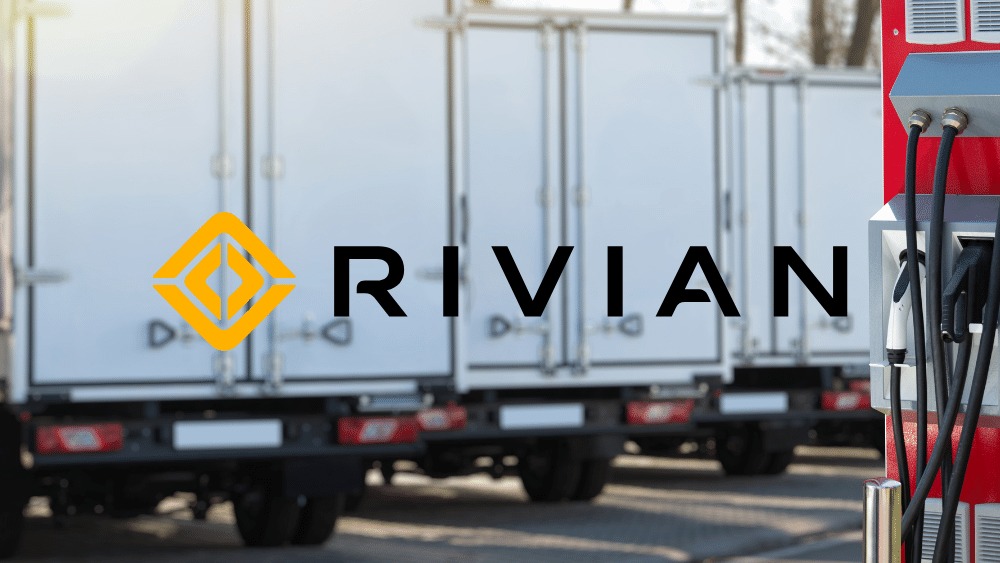 The market is happy that Rivian (RIVN) will meet its annual production target of 25K vehicles. That’s 1/12th of what Tesla delivers in a quarter. Meanwhile, an analyst believes the EV-maker’s stock price can go up 85% from current levels. But what about those who lost a fortune by buying Rivian at its IPO price, cashed in on the momentum, and witnessed the following disaster?

“Y” is the next “X” is a beautiful narrative to hype an upcoming phenomenon. Unfortunately, in trying to nominate a worthy successor to an already successful incumbent, reality generally takes a backseat or is never considered to begin with.

The street wove a similar narrative for Rivian, the electric vehicle upstart chosen to be the next Tesla! Discounting forward earnings two to three years ahead is standard practice. But such was the hype around Rivian that some discounted the company’s earnings 40 years ahead! Can’t blame them, as the company, during its IPO, had nothing to show in the form of earnings for the ongoing or upcoming year.

Rivian rode on this narrative to perfection – for precisely a fortnight. It became the largest IPO of 2021, achieved $100B in market capitalization, and shares multiplied 2.5x before you could blink an eye. Out of nowhere, a company with zero revenue found itself more valued than legendary automakers like Ford and General Motors. The journey to the stratosphere made all those who balked at the $78 IPO price go into regret mode.

“Nothing lasts forever” applies to narratives as well. In Rivian’s case, the narrative ended before it began. The same street masters who called Rivian every possible superlative did not think twice before pointing out its flaws – plenty of them.

Every company reports a loss at some point during its operations. But it takes something to report losses yourself and then drag others who backed you into the red.

Amazon reported its first quarterly loss since 2015 in May this year, courtesy of the stake it owned in Rivian. The e-commerce giant lost $10B on its investments in the year’s first half. Ford, which has enough of its issues to deal with, ended up taking a $3.1B charge on its Rivian investment, which halved in value within the first three months of 2022. Such was the damage that Ford offloaded some of its stake in the company for ~$400M in May.

Rivian currently makes the R1T pickup, the R1S SUV, and delivery vans for Amazon at its factory in Normal, Illinois. The unit has an annual capacity of 150K vehicles, which it plans to increase to 200K by next year. Current production figures are nowhere close to the plant’s total capacity.

The year began with Rivian aiming to produce 50K vehicles in 2022. The shortage of critical components meant it slashed its production target by half to 25K vehicles for the year. It has an order for 100K delivery vans from Amazon, which at the current rate of production, would take 40 years to complete!

Rivian produced 7.3K vehicles in Q3, the highest in a quarter. It also reiterated that it is on track to meet its already cut guidance. It delivered 6.5K vehicles during the quarter. So far, the company has produced 14.3K vehicles, meaning it will have to produce ~9K vehicles this quarter to meet its target.

The company recently announced a JV with Mercedes-Benz to produce electric vans in a factory in Poland, Hungary, or Romania in the next few years. One of the large vans will be based on Mercedes’ VAN.EA platform, and the other will be Rivian’s Light Van electric platform.

Rivian aims to set up another manufacturing unit in Georgia, for which it seeks tax benefits. However, a superior court judge rejected the agreement between Georgia’s local development authority and the company, citing the proposal as unfeasible and not establishing that it would promote the welfare of local communities.

The Georgia plant had a proposed capacity to produce 400K vehicles a year and a workforce of 7.5K. The state department of economic development promised Rivian incentives of $1.5B before the court struck it down.

An analyst now believes Rivian’s stock price can go up by 85% from current levels. It views the company not just as a successful EV manufacturer of the future who has Amazon’s backing but also as an example of a “diversified mobility tech powerhouse.” Unfortunately, even if the stock gains 85% from current levels, it will remain below its IPO price of $78 and well below its peak of $179!

It has been almost a year since Rivian went public. Around the same time last year, nobody could stop talking about it. Today, nobody talks about it. It has to quickly ramp up production for some much-needed cash flow and provide some comfort to its early investors, who have faced one jolt after another without even sitting in their electric vehicles!

The first electric vehicle was created in 1832.