🛫 Can Rent The Runway Manage To Take Off? 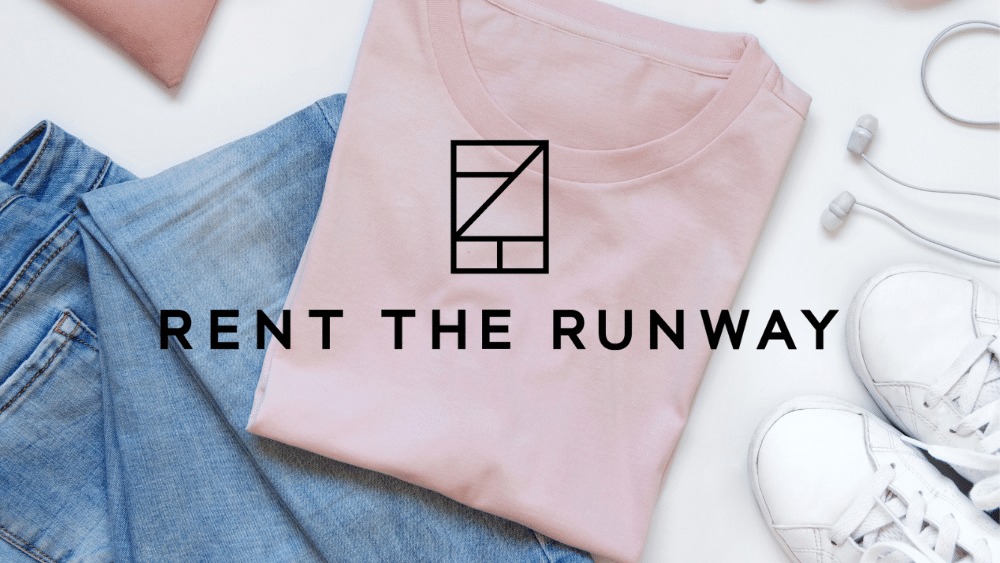 Rent the Runway Inc. (RENT) – a platform to rent apparel, is planning $25M-$27M in annual cost savings. It will sacrifice nearly a quarter of its workforce to achieve that. It wants to transform itself into a company that can sustain revenue. Is there room to run on the runway, or has the flight crash-landed?

Rent the Runway began in 2009 as a four-day rental service by two Harvard Business School students. Four-day rentals ranged anywhere from $50 to $400. Over time, the company added a subscription model to make money. People pay $159 monthly to borrow pants, shirts, and other everyday items, or even rent outfits for special occasions. An individual can rent items for four to eight days with a free backup size and free returns.

The company has the backing of investors like Fidelity, Bain Capital & American Express. It became a unicorn in 2019 after Franklin Templeton and T. Rowe Price participated in its $125M funding round.

Pre-pandemic, the company reached a point where it could not handle customer growth. Instead, it sent out “We’re sorry” emails, promising to double its customer service staff, make it easier to cancel a subscription, and improve delivery issues. Back then, the overall churn, or the percentage of customers leaving, was at the lowest in years.

The pandemic, which crippled many-a-business, impacted Rent the Runway as well. After becoming a unicorn just a year earlier, it had to raise funds in a down round at a $750M valuation.

To keep its head above water, the company pivoted to offering a resale option to customers, where they can buy pre-owned designer outfits, similar to the business models of companies like Poshmark, The RealReal, and ThreadUp.

The pandemic, which crippled many-a-business, hit Rent the Runway as well. After becoming a unicorn just a year earlier, it had to raise funds in a down round at a $750M valuation. During the pandemic, the company pivoted to offer a resale option, where customers could buy pre-owned designer clothing, similar to the business models at Poshmark, The RealReal, and ThredUp. In the six months until July 2021, the company reported 127K subscribers.

For the three months that ended in July, Rent the Runway reported revenue that beat estimates while its Loss Per Share narrowed from last year. However, a surprise drop in subscribers sent its already battered shares on a further downward spiral.

The management noticed subscribers starting to pause or end their subscriptions beginning mid-June. CEO Jenifer Hyman admitted during the earnings call that people’s style of living has changed drastically in 2022 compared to pre-pandemic and that the company is still analyzing the change in consumer behavior, especially during a challenging macroeconomic environment.

Hyman also said that its subscription business might experience more seasonal peaks and troughs if remote and hybrid work models get adopted by more companies globally. Pre-Pandemic, most of the company’s business came from women shopping for work clothes. But that figure is now down to a mere 20% of rentals.

Rent the Runway also noticed a trend similar to that of some other retailers this quarter – Consumer demand saw a temporary decline in June, when gas prices shot through the roof and a recovery in August and September as some geared up for the back-to-school season. What triggered the dip in demand and what triggered the recovery remains unclear.

The company announced the trimming of 24% of its corporate workforce to accelerate its path to profitability. The layoffs, part of the company’s restructuring plan, will aid annual cost savings worth $25M – $27M. The restructuring will reorganize certain functions and reallocate resources, along with the layoffs. Peers like Stitch Fix already cut around 330 jobs or 15% of salaried positions in June.

The management expects that the restructuring will aid the company’s medium-term profitability. As a result, it raised its annual EBITDA margin guidance. The company now expects flat to negative 2% margins from the earlier guidance of a negative 6%.

At least five brokerages cut their stock price targets, with one even downgrading the company. However, one analyst remains optimistic about the company’s prospects, taking heart from the rebound in subscribers seen during August and September.

Rent the Runway’s shares have lost nearly all their value and are struggling to keep their head above water. It needs more people to start renting their outfits regularly, but more importantly, it needs a turnaround plan to take the company out of troubled waters without any more layoffs. Unfortunately, such plans cannot be rented for four days or acquired on a subscription basis!

The T-shirt is one of the most popular items of clothing in the world, and around two billion of them are sold every single year.