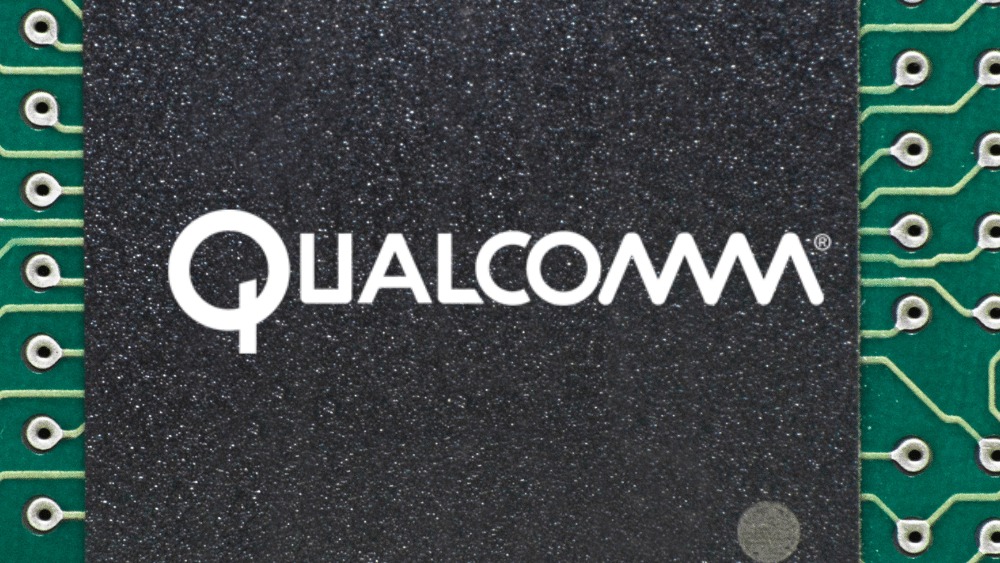 The world’s biggest manufacturer of smartphone processors, Qualcomm Inc. (QCOM), expects smartphone shipments to decline further. Its guidance for the current quarter is reflective of the slowdown. It has retained Apple’s business, at least for the coming year. The company aims to diversify beyond smartphones, but the question is, how soon can it do that?

Right Chips At The Right Place

Kurt Sievers, the CEO of Dutch chip manufacturer NXP Semiconductors said that the global chip industry has moved from a broad-based surge in demand to a more fractured one. Contrary to the pandemic, when nearly everybody clamored for chips, today’s demand is restricted to certain pockets. One such pocket is the automobile industry which continues to face a shortage of chips leading to production schedules going haywire.

NXP Semiconductors reported a 20% increase in overall sales as it has greater exposure to the auto sector.

On the other hand, companies that supply chips to sectors like consumer electronics are down in the dumps. Intel is aggressively cutting costs and has begun layoffs, while AMD predicted sales would drop further in the current quarter. Others are slowing hiring, reducing capex, and cutting production.

The company started 2022 with a forecast of 750M 5G smartphone shipments, which it cut to 700M earlier and has further cut to 650M, stating that the downward trend in the handset market is accelerating. It now expects shipments to fall by a low-double-digit percentage from an earlier forecast of a mid-single-digit drop.

Revenue for the quarter grew 22% from last year despite the smartphone drag. However, sales are still rising as Qualcomm gains market share in chips for high-end 5G smartphones and attempts to diversify into other markets like the autos, which had sales of $1.3B during the quarter.

A deteriorating demand environment and an easing supply chain have saddled Qualcomm with at least 8-10 weeks of elevated inventory, which the management believes will take at least “a couple of quarters” to clear. Some of the company’s biggest customers are responding to the downturn by working with their existing chips instead of placing new orders.

CFO Akash Palkhiwala believes that the holiday quarter can be the bottom for Qualcomm as manufacturers use up their current chips.

While investors were bracing for a weak performance from Qualcomm by looking at how its peers fared, the company’s guidance for the current quarter soured sentiments further.

Its $8B revenue guidance for the chipset business is 23% below what the street anticipated and will also be the first decline for the business in nearly three years.

Depending on how investors look at it, Qualcomm will continue to supply its modem chip to the “vast majority” of Apple’s iPhones, compared to the earlier estimate of just 20%. Apple aimed to develop its in-house modem, but that hit a snag, and they are unlikely to be ready until the fall of 2023.

However, Qualcomm knows that this business with Apple will not stay forever. During its earnings call, the company said it expects a “minimal contribution” from Apple for the fiscal year ending September 2025. The management further added that the focus is solely on expanding its automotive business, which is expected to earn at least $4B in revenue by the fiscal year 2026.

CEO Cristiano Amon believes that his tenor will now be defined by how successfully he tries to push the company’s technology beyond smartphones into other areas like automotive, networking, and computers. Amon also said that the company has begun a hiring freeze and will further cut operating expenses if need be.

Analysts call this phase for Qualcomm a “cyclical slowdown” and believe that the company will return to its healthy growth once the inventory correction is completed. Some expect the drawdowns to be limited to the December and March quarters. Although most of them have cut their price targets on the stock, they cite the company’s risk-reward ratio to be favorable as its forward price-to-earnings multiple is at a record low.

Qualcomm’s juggernaut has hit a roadblock, but the company and analysts are confident that it will emerge stronger from troubled waters. It all boils down to how quickly the smartphone market recovers and, if it doesn’t, how quickly it can move away from its core business into other revenue sources. Let us get our processors running as we await the company’s next move!

Around 48.72% of the global population owns a smartphone device.