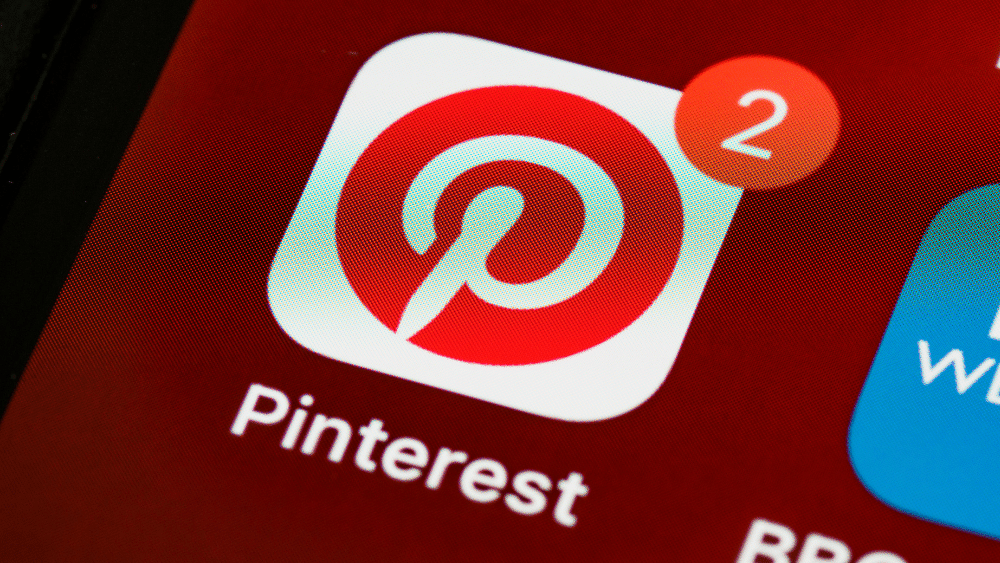 Pinterest Inc.’s (PINS) shares are trading below their IPO price of $19 after peaking above $80. Activist investor Elliott Management is now its largest shareholder. Elliot is known for shaking up boards of companies like eBay & Twitter. Can it replicate its past success, or are there hurdles in the way?

Late To The Party?

Online spending in the US is declining after a pandemic-driven boost. The figure has fallen every month this year, except June. In fact, digital sales grew the slowest since Q3 2009. That, coupled with Apple’s privacy changes, has hurt digital ad spending.

Pinterest operates a free online platform for sharing images. Despite millions of users on its platform, it has failed to find the right direction for itself. Instead of competing with retailers and shopping platforms, it is now a global discovery and curation engine for shoppers. It has generally been slow in embracing any change in the marketplace, missing the bus more often than not.

Despite prioritizing shopping, Pinterest gets most of its revenue from online advertising. It lists “reliance on advertising for revenue” as one of the key risks to its business. The company is looking to expand its revenue model beyond the traditional advertising-centric. For example, it signed a partnership with Shopify in 2020 and acquired an AI-powered shopping fashion service called “The Yes” last month.

Ready, a former PayPal & Venmo veteran, is credited for making commerce a core part of YouTube’s future. The new CEO believes that Pinterest has the opportunity to build “something unique, something special” by helping people engage more deeply with its products & services.

With $50B in Assets Under Management, Elliott is known for bringing about radical changes at companies they believe are highly undervalued. It shot to prominence in 2019 after criticizing the performance of the online marketplace eBay Inc. It pushed for eBay’s StubHub and Classified’s business spinoff and changes to its board.

eBay added Elliott’s Jesse Cohn to its board and decided to sell StubHub in 2019 for $4.05B and the Classifieds business to Norway-based Adevinta for $9.2B in 2020. eBay’s shares more than doubled after Elliott’s arrival before falling prey to the tech sell-off.

Post its success with eBay, Elliott trained its guns on Twitter, pushing for the removal of co-founder Jack Dorsey as CEO for managing another public company (Block) simultaneously. Dorsey finally quit last year, appointing Parag Agrawal as his successor. Twitter also reached a deal with Elliott and Silver Lake in 2020, under which Silver Lake invested $1B in the company. Elliott acquired 10M Twitter shares between 2020 and 2021 and continues to hold all of them.

While Elliott has not specified what changes it intends to make at Pinterest, it will face a different kind of challenge, unlike Twitter or eBay. Super Voting shares give Bill Silbermann, now Executive Chairman, a 37% voting stake in the company. As a result, Elliott will need both Silbermann’s blessings and votes to proceed with any proposed change.

Elliott’s entry comes at a crucial juncture for Pinterest and its fortunes. A recent report suggested the total time spent on the platform in Q2 is the lowest since 2017. The company is also dealing with allegations of discriminating work culture, having settled a Gender Discrimination lawsuit in 2020 and another shareholder lawsuit in 2021.

Pinterest’s shares jumped 16% on Elliott’s arrival, but analysts quickly downplayed prospects of any short-term changes at the company. Analysts believe Elliott finds Pinterest attractive for multiple reasons, including a battered share price, stagnant user growth, and hopes of meaningful free cash flow in the future. They also expect a review of the executive board and advocacy of greater expense discipline.

Shares of Pinterest have nearly halved this year. Elliott has a different challenge to bring about change compared to eBay and Twitter. For starters, it needs to get users back to the platform. Shareholders would hope Elliott turns out to be their knight in shining armor, and its moves will push them to pin the stock right to the top of their portfolio!

Replacement: Delta buys 100 Boeing Max planes, its first major order with the manufacturer in more than a decade (BA +2.07%) (Premarket)