🎯 Can Pagerduty Achieve Its Growth Targets? 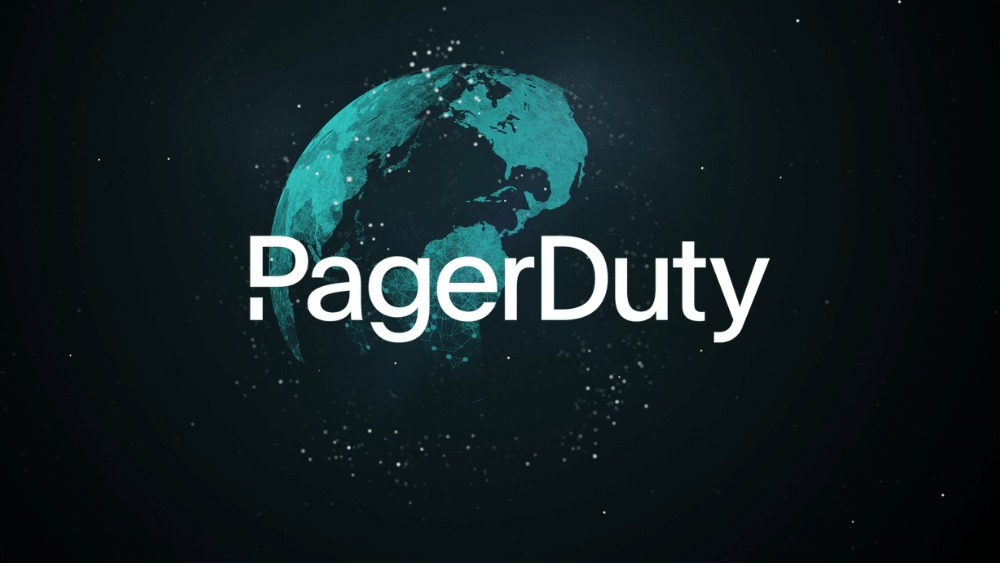 Incident response platform Pagerduty Inc. (PD) is aiming for $1B in revenue in the future. Currently, it is at one-tenth of that target. The company beat estimates in the most recent quarter and increased its full-year outlook. Has it conveyed the message loud enough for investors to take note?

The three wanted to use the cloud to make life easy for technology professionals. They planned on collecting digital signals from software-enabled systems, understanding the information via machine learning & quickly alerting the staff on call.

Pagerduty received incubation money from Y Combinator, a Massachusetts-based seed capital company. It raised $1.9M in its seed round, followed by $10.7M in its Series A round in 2010 & 2013, respectively. Investors like Accel came on board during a fundraising round in April 2017, when the company raised $43.8M. It also received the backing of T. Rowe Price & Wellington Management in September 2018, when they invested in a $90M funding round.

The company disclosed $107M in sales with 85% gross margins when it filed for its IPO in 2019. It also claimed to have 33% of Fortune 500 companies as its customers. Shares surged 59% on their trading debut, giving it a market capitalization of $2.8B. The stock surged to as high as $60 from its IPO price of $25. The sell-off in growth and tech stocks took the stock below its IPO price, citing rapid expansion costs as a reason for weak earnings growth, which gave shareholders the jitters.

Today, Pagerduty is a leader in the application observability market. Observability allows teams to monitor modern systems effectively and enable visibility for IT analysts into the entire architecture.

Besides this, here’s what the company is engaged in:

Pagerduty beat street expectations in the second quarter of fiscal 2023 and guided for a strong current quarter.

Demand remained strong across regions and verticals. Speaking of why companies chose Pagerduty’s software, CEO Jennifer Tejada said that it provides an “immediate and high” return on investment for customers who want to boost productivity and efficiency. She also expressed confidence in the company being well-positioned in an “uncertain macro environment.”

Pagerduty’s total paying customers increased 7% from last year to 15,174. Customers that contribute over $100K to the company’s Annual Recurring Revenue (ARR) rose to 689 from 501 during the same period last year.

An area of concern emerged on the billings front, which at $92M in Q2, grew 23% year-on-year. The figure fell short of the management’s 25-30% range during the earlier quarter’s earnings call. The drop in billings came from an elongated sales cycle, particularly in process automation. It also witnessed greater diligence in dealings within the European Union.

The company also launched several products to build on its operations cloud platform. For instance, it made service standards generally available to clients. Service Standards enable organizations to accelerate their digital development rapidly. It also made the platform more flexible in response to major incidents. Lastly, automation actions have been integrated across the company’s platform.

Pagerduty’s results come at a time when SaaS companies have been under the pump due to them issuing a weaker outlook for the rest of the year amidst rising inflation and fears that clients may cut spending budgets. Companies like MongoDB, Salesforce, and Splunk have cut their full-year guidance.

It also increased its full-year revenue guidance to $365M – $370M from the earlier projection of $364M – $369M. Tejada also told analysts that the company is aiming for $1B in revenue going forward.

Analysts say that Pagerduty may have just shown investors that observability may be the recession-proof category they are looking to invest in. They add that companies will need to run, observe, and manage next-generation applications, regardless of the economic conditions.

Pagerduty is still a long way away from its $1B revenue dream, and investors would be grateful that they have not put a timeline or deadline for the same. The shares are still trading below their IPO price of $25, and these results may just be the message from the company that investors would like to see on their pagers!

95% of cybersecurity breaches are due to human error.