🚛 Can Nikola Withstand The Milton Mess? 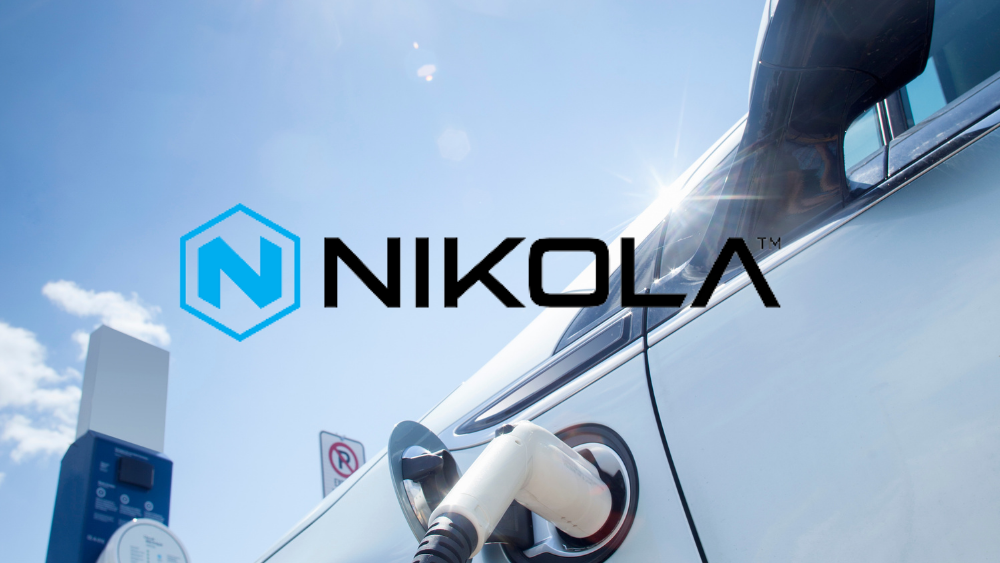 EV startup Nikola’s (NKLA) founder Trevor Milton was found guilty of lying about “nearly all aspects of the business” by a federal grand jury. For a company that has been in the headlines for all the wrong reasons over the past year, these developments may be the final nail in the coffin. (Tweet This)

A Fall from Grace

Ever since its inception in 2014, Nikola hasn’t shied away from making some too-good-to-be-true claims regarding its EV trucks. Be it product test runs, technology, production plans, business projections, Nikola seemed to have an answer for everything.

And so, when the company went public in June 2020 after merging with VTIQ, a SPAC, investors lapped it up and drove up the valuation on debut to $12B. At one point, Nikola’s market cap eclipsed that of even Ford! GM jumped in on the action and acquired 11% of the company for an in-kind investment, valuing its stake at $2B.

And then came the unraveling. There was much fanfare about a Nikola manufacturing plant that was slated to come online in Arizona in 2023 and churn out 50K trucks a year. And then that went cold. Soon after GM’s investment came a litany of allegations from short-seller Hindenburg Research. Its report described an “intricate fraud built on lies told by its founder Trevor Milton over many years.”

The impact: Nikola’s stock price fell for sure. In addition, Trevor Milton stepped down as Executive Chairman and Board member after receiving the grand jury subpoena, all the while claiming innocence. In February, the company admitted that Milton made several inaccurate statements from 2016 till its IPO and misled investors.

The US Attorney’s office in Manhattan charged Milton with two counts of securities fraud. The SEC filed a civil securities fraud charge on Thursday. It has asked the US District Court in New York to permanently bar Milton from acting as an officer at a company, collect his ill-gotten gains, and pay a fine.

The grand jury indicted Milton and he has to now forfeit all property pertaining to these offenses, including the $1B he earned when the company went public. Milton continues to be defiant, and his legal team termed the judgment as a “new low in the government’s efforts to criminalize lawful business conduct.”

While Milton is no longer part of Nikola, the company continues to bear the brunt of his actions. Nikola has tried to distance itself from the disgraced former founder and said it is fully focused on delivering the Nikola Tre battery-electric trucks later this year. In all this, GM has emerged relatively unscathed because it never paid any cash to procure its stake in the company.

In this saga, the retail investor has become collateral damage. Nikola’s shares have dropped 87% from the peak of $93.99 that was set last summer. To say that the company may have lost the trust of its investors is a massive understatement. The only way the company can redeem itself at this point seems to be by actually delivering on its product plans and that too in a timely manner.

Right now, there’s no love lost between the company, its shareholders, employees, and prospective customers. And that’s a very tenuous place to be when trying to build a viable business for the long term.