🚛Can Nikola Stitch Its Tattered Reputation? 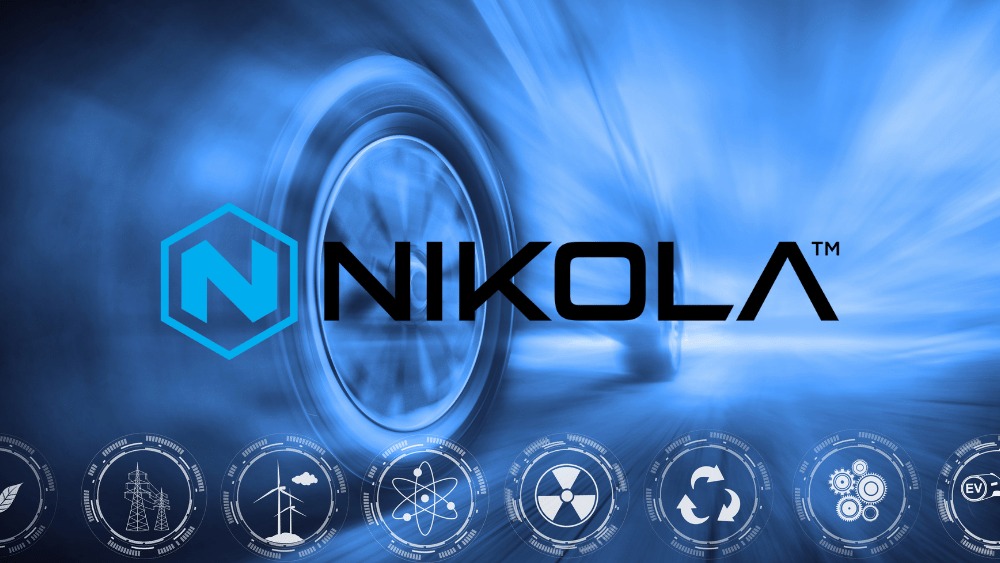 Nikola: From Billions To Prisons?

Trevor Milton is no longer part of Nikola (NKLA), but his soiled image continues to hound the company. He now faces a prison term, the stock price has nothing left to be called a price, and whatever little trucks they managed to produce are being recalled. However, Milton has found an unlikely source to defend him. Will he emerge unscathed?

Nikola aspired to revolutionize the way people looked at electric trucks. Trevor Milton, who founded the company in 2014, embarked on a mission to hard-sell the company with claims that went through the sky. TV interviews, podcasts, and social media – Milton was everywhere. The company’s merger with a SPAC, and subsequent rise to ~$100, made him an overnight billionaire.

The only catch? None of the elevated claims Milton made came to fruition. All words and no play meant investors caught a whiff of something being fishy. Then came a short-seller called Hindenburg Research, who described Nikola as an “intricate fraud built on lies told by its founder Trevor Milton over many years.” Nikola’s flight crash-landed and took many an investor’s money with it.

Milton resigned from the company after a grand jury indicted him on three counts of fraud in July last year. Prosecutors added a fourth charge this June. He now faces two counts each of securities fraud and wire fraud. From an overnight billionaire, Milton now faces 25 years in federal prison if convicted.

Here are the four charges that Milton faces:

Milton’s trial has had some very interesting testimonies. One came from an investor in Florida, who testified against the disgraced founder by saying that he lost money because of his philosophy of “only listening to company CEOs.” He did the same for Milton and believed his statements, thinking that CEOs have a fiduciary responsibility to tell investors about the happenings at the company.

The concerned investor acquired Nikola shares worth $20K on September 8, 2020, when the company announced that General Motors had acquired an equity stake worth $2B. Two days later, the stock crashed based on the short-seller Hindenburg’s report. The investor took a loss of $4K, stating that he felt deceived.

However, Milton’s lawyers argue that he never said anything he did not believe to be true, adding that investors have access to important, accurate information through the company’s website and other regulatory filings.

Amidst all this, a Harvard Law School professor has come to Milton’s rescue. Allen Ferrell, who teaches securities law at the university, testified in Milton’s favor, stating that his “too good to be true” statements did not impact the company’s share price. He analyzed a period between June 4 and September 30, 2020, during which he mentioned that the stock price movement occurred due to market and industry factors or due to analyst reports and press coverage, citing the short-seller’s report.

However, when prosecutors questioned the professor whether he spoke to Nikola’s investors, who lost a lot of money as the shares crashed, he answered in the negative. The trial is now delayed to next week after a defense attorney tested positive for Covid-19.

The National Highway Traffic Safety Administration (NHTSA) issued a recall notice for the company’s all-electric Tre truck two weeks ago. A Nikola employee discovered the issue while conducting a pre-delivery inspection in July. Nikola has attributed the defects to its Italian manufacturing partner Iveco.

Away from the trial chaos, Nikola is looking to turn the business around. It has realized some revenues from deliveries, which were zero at the time of its IPO. The company had $18.1M in revenue at the end of the second quarter, while total liquidity reached nearly a billion dollars.

As a company, Nikola does not face charges due to Milton. It settled an SEC investigation earlier by paying $125M. Despite not being associated with the company on a managerial level, Milton still owns shares of Nikola and even acquired 3M shares last week, worth nearly 17.4M. He owns over 51M shares of the company, valued at ~$300M.

Nikola has a very long way to go before it can even begin to think of cleaning up the mess that Milton has left behind. Whether or not Milton goes to jail, the company will still feel the aftermath. The stock price, already down to $3, doesn’t have much room to fall further. Unfortunately, for investors, this battery in their portfolio doesn’t even have a replacement!

Electric vehicles are used on the moon.