📉 Can Microsoft Find Windows Of Recovery? 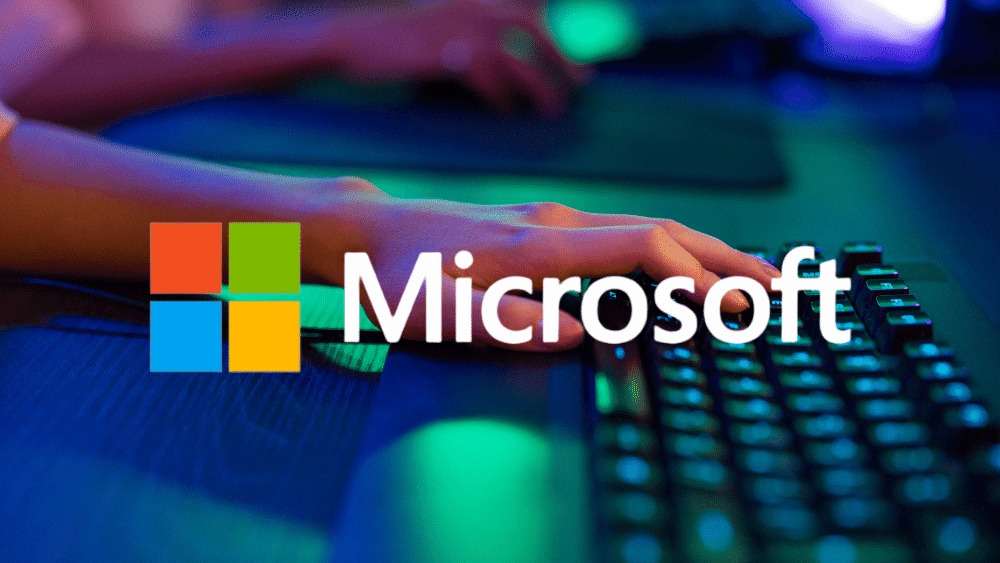 Dark clouds are gathering around Microsoft (MSFT). Its quarterly sales growth turned out to be the weakest in five years as nobody wants to buy PCs anymore. Worse, one of its fastest-growing businesses is also starting to slow down. But analysts on the street have yet to be willing to throw in the towel. Will Microsoft emerge hale and hearty from this cloud of turbulence?

Global PC sales fell nearly 20 percent in the third quarter this year, the largest-ever decline since Gartner began to track the data in the 1990s. The US PC market also declined 17.3 percent, marking the fifth quarter of year-on-year shipment declines.

Over three-quarters of all global computers are powered by the Windows operating system. Therefore, if the worldwide PC market sneezes, it is evident that Microsoft will catch a cold. This time, the cold is a severe one. Demand for Windows computer software is sliding because nobody wants to buy PCs and laptops due to inflation and returning to offices.

Microsoft launched Azure, its public cloud-computing platform, in February 2010. Azure has Infrastructure as a Service (IaaS), Platform as a Service (PaaS), and Software as a Service (SaaS) solutions used in analytics, virtual computing, storage, networking, and a lot more.

Azure is now available in over 60 regions globally and aimed at capitalizing on migrating workloads to the cloud. Over the years, Microsoft has also made Azure available for healthcare solutions to help healthcare providers enhance patient engagement and clinician experiences.

Today, Azure, part of Microsoft’s Intelligent Cloud business, contributes to nearly half of the quarterly revenue and is the second-largest cloud platform behind Amazon’s AWS.

Investors have often taken heart from Microsoft being a “safe-haven” investment as it is in demand for everything – from cloud computing to spreadsheets, video games, and even recruiting services on LinkedIn. A recent survey of CIOs by Jefferies found that 67% expect to increase their spending with Microsoft next year.

At one point, Azure’s growth doubled nearly every quarter. That era is long gone, but the business maintained healthy growth rates in and around the 50% mark. However, it appears that Azure is also starting to hit a speed-breaker.

For the current quarter, Microsoft sees revenue in the range of $52.35B – $53.35B, implying a 2% growth at the mid-point. The forecast is well below analyst expectations of $56.05B. The operating margin is likely to be around the 40% mark, narrower than the 42% consensus estimate.

Specific to Azure, that vertical grew 35% year-on-year, again below the 46% growth average over the last four quarters. The stronger US Dollar hit Azure’s growth by 7 percentage points; otherwise, the growth would’ve been 42%.

Rising energy costs are eating into the company’s margin, particularly in Europe. Microsoft will spend an additional $800M this year to cover the higher costs of powering data centers with those in Europe in particular. Adding to that is the Windows weakness, which means Microsoft is generating less revenue from a very high-margin business.

What spooked investors further is that Microsoft expects Azure’s growth to slow further in the current quarter. Excluding forex, Azure is likely to grow 37%, dropping another five percentage points from the first quarter.

However, the management said that the demand for Azure and new contract signings remain strong among large customers, but the company is helping customers run applications and tasks at a lower cost. They are also proactively reaching out to customers, especially as they worry about spending amid rising inflation.

CEO Satya Nadella said that cyclical trends are affecting Microsoft’s consumer business. The management expects weak demand for PCs to continue to hurt the Windows revenue, which may decline over 30% in the current quarter.

Despite the weak performance and poor management commentary, analysts remain optimistic about Microsoft’s prospects. One believes that the management generally offers conservative guidance in challenging times and that there is potential for segments to rebound. Another also expressed confidence in the company’s growth potential. However, an analyst warns that the continuation of the slowing growth may harm the company’s “safe-haven” potential.

A slowing Microsoft does not bode well for big tech in general. Getting Azure back on the growth path would be a priority, as that may help calm some frayed nerves. It has to find Windows of recovery and reboot itself quickly. If not Windows, some gates would do no harm either!