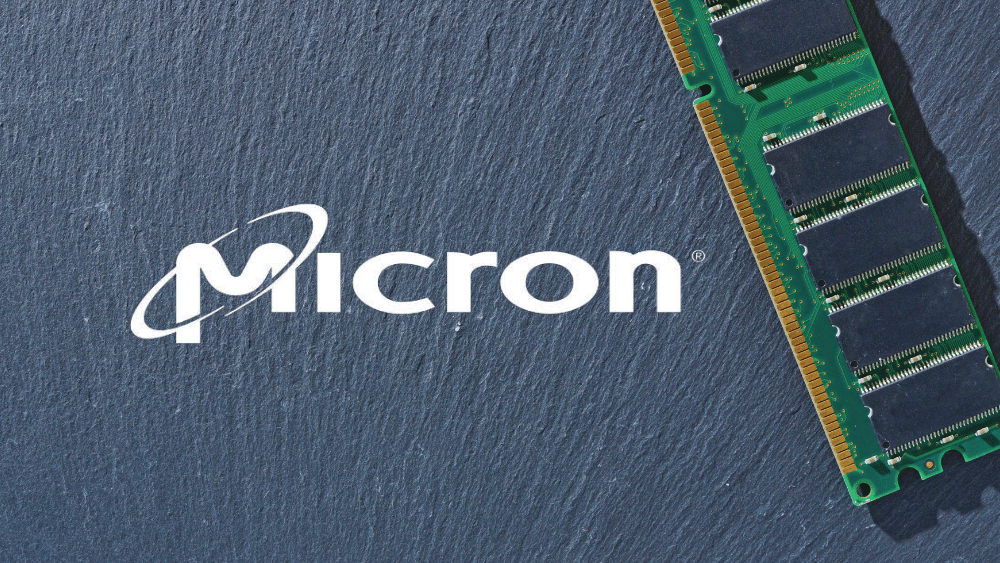 💾 Micron: Chips Are Down?

Cars, phones, and cloud services rely on Artificial Intelligence processors, and their demand shot through the roof during the pandemic.

Overwhelmed, chipmakers scrambled to meet big orders. Companies loosened their purse strings to add more capacity. The surging demand for electronics, the work-from-home trend, and crypto-mining boosted the fortunes of companies like Micron, AMD, Qualcomm, and NVIDIA, among others. As a result, the improved sales and profits increased their stock prices by 2x to 3x during the pandemic.

Micron is the largest manufacturer of memory semiconductors in the US. It manufacturers data storage and memory chips for computers and smartphones. Both the businesses together contribute two-thirds of the company’s revenue.

The chip manufacturer reported record revenue in Q3, but it was priced in by analysts who projected the exact figure.

Electric Vehicles need more computing power compared to their traditional counterparts. The shift to EVs has increased the demand for chips among automobile companies. Micron’s revenue from sales to this division was also at a record high. The sale of chips to big data centers increased by 50% year-on-year.

Micron’s gross margin has plateaued for the last four quarters. Based on the company’s guidance, it could decline in the current quarter. The sluggish gross margins indicate Micron is losing pricing power and passing on most of its cost savings to customers to maintain market share. Inventory increasing by another 20 days of sales could further pressure gross margins.

Despite record revenue in Q3, Micron’s current quarter guidance spooked investors. It expects $7.2B in revenue in Q4, much lower than the $9.1B consensus estimate. If the numbers align with Micron’s guidance, it will be the company’s first revenue decline in two years. CEO Sanjay Mehrotra said that the market has “weakened considerably” in a very short period of time.

There begins the trouble for Micron. After flying off the shelves through the pandemic, the sale of PCs, laptops, and smartphones is slowing down. Micron has a holistic view of the broader sales trend as it supplies to companies like Apple, Motorola, and Asus.

Micron’s management anticipates a 10% drop in PC sales and a 5% decline in Smartphone sales this year. Gartner corroborates the company’s view. The firm slashed this year’s mobile phone shipment forecast to 1.46B units from 1.6B last year. The 7.1% drop is a sharp cut from Gartner’s earlier forecast of a 2.2% growth. The firm expects PC sales to drop 9.5% in 2022, higher than its previous projection of 4%.

The Russia-Ukraine war and soaring global inflation have caused consumers to tighten their belts. China’s lockdowns post the Covid outbreak adds to the trouble. The issues in China led to a 30% drop in Micron’s revenue from the country in Q3. China is the world’s largest smartphone market. Industrywide shipments of smartphones to China could drop 18% this year.

Micron’s customers are also scaling back on orders to reduce inventory. The company plans to cut spending on new plants and slow factory output. The management did not share specifics on the production and capex cut quantum. Micron follows a September to August fiscal year and expects orders to rebound “sometime in fiscal 2023.”

At its analyst day in May, Micron projected reaching “high single-digit revenue growth” and 30% operating margins soon. At its peak, Micron operated at 60% gross and 50% operating margins. It also anticipates the Dynamic Random Access Memory (DRAM) market to grow at a mid-to-high teens CAGR lower than the historical average of 25%. The DRAM chips are two-thirds of Micron’s revenue. Analysts noted that the demand for memory chips has “turned bearish.”

After three strong years, Micron’s shares are down 40% in 2022. Supply-side worries have now spilled over to the demand side. Investors would only hope that the terrible trio of Russia-Ukraine, demand, and inflation do not chip away at the gains made over the last three years and that the demand for building chips remains as strong as their edible counterparts.

BHP made a $66 billion dollar takeover offer for Rio Tinto in 2007, but the bid was dropped in 2008 due to the global financial crisis