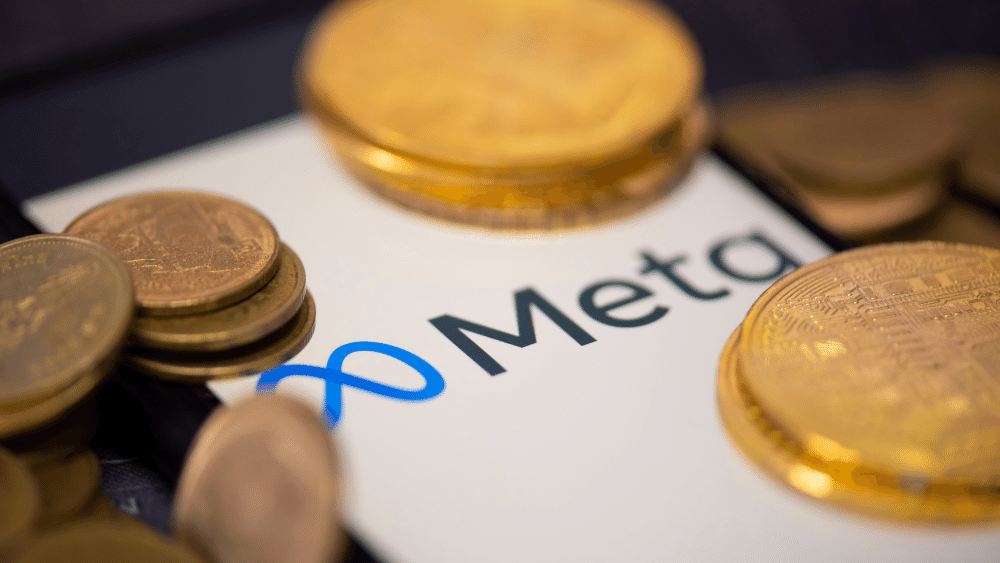 Facebook’s parent Meta Platforms (META), is at a crossroads. Aggressive regulations, privacy policy changes, and the rapid growth of TikTok are more threats to slowing growth. On the other hand, it is spending billions for a long-gestation metaverse pivot. Can it manage to survive this multiverse of headwinds?

Threats From All Corners

Facebook lost Daily Active Users (DAUs) for the first time in its history in Q4 2021. That took away $232B of the company’s market value in a single day. DAUs rebounded in Q1, but revenue growth was the slowest since the company went public in 2012. Slowing growth is not the only worry currently.

Meta’s core business model is hit by Apple’s move to limit the use of smartphone data targeting ads. The current economic and geopolitical uncertainty also hurts digital advertising. Over 95% of Meta’s revenue comes from such advertising. Apple’s policy change will result in a $10B revenue loss for the company this year.

Google will add to Meta’s troubles by following in Apple’s footsteps. It announced that it would bring the Privacy Sandbox, a solution it is building for the web, to android devices. The Sandbox would limit the sharing of user data with third parties and will go live on Android in two years.

The other challenge stems from TikTok, which is taking away the company’s most valuable demographic – the youth! TikTok is now the most downloaded app globally. It also surpassed Facebook’s daily number of minutes spent on the app in 2020.

TikTok’s ad business is likely to be bigger than Snapchat’s, and Twitter’s combined by the end of this year and also catch up with YouTube by 2024. It has achieved this growth with less than a third of the users in the US compared to Facebook.

Big-tech is at constant loggerheads with the lawmakers, and Meta is no different. The company threatened to shut down Facebook and Instagram across Europe when data regulators prevented the company from transferring, storing, and processing data of Europeans on US-based servers. European leaders said they would be better off without Facebook and other associated apps. Europe is a significant market for Meta, contributing a quarter of overall revenue in Q1 2022.

Billions For An Uncertain Future?

Meta has gone all out in developing the metaverse as its core business struggles. Its AR/VR team was renamed Facebook Reality Labs in August 2020 to build the next computing platform.

The groundwork for Meta’s entry into the metaverse began in 2014 with the $2B acquisition of Palmer Luckey’s Oculus – a Virtual Reality (VR) headset maker. Over half dozen VR-focused startups are now part of Meta’s stable.

The Reality Labs division, which now manufactures VR goggles, smart glasses, and other yet-to-be-released products, lost over $10B in 2021. The losses are 5x of Oculus’ deal, and 10x of Instagram’s in 2012. The division has lost $21.3B over the last three years and earned only $3.9B in revenue. Meta’s CFO expects operating losses to “meaningfully increase” in 2022.

The VR business is also under probe for potential anti-competitive practices. The probe was launched after Meta announced the acquisition of Within, the developer behind VR workout game Supernatural for $400M. The recently launched Meta Quest headset, priced at $299, is also accused of undercutting the price of other VR headsets.

Meta is also investing in developing Artificial Intelligence to bolster the advertising platform. The company has formed the Metaverse Standards Forum along with other tech giants. The group is formed to make companies’ digital worlds more compatible. Companies like Apple, Google, and Roblox are not part of the group.

The company is now introducing new ways for creators to make money on Facebook and Instagram. It also plans on making money in the metaverse by taking a cut from what creators make, but that’s unlikely to materialize until 2024.

Returns from the billions already invested are unlikely to come anytime soon. Zuckerberg believes some projects will bleed cash for up to five years, while some technology required to realize his vision can even take 10-15 years.

Currently, the billions are only showing up on the wrong side of Meta’s P&L statements. The core business is struggling while returns on the metaverse investments are uncertain. Mark Zuckerberg wants the metaverse to reach a billion people and have billions of dollars in commerce in the next decade. Will investors wait that long? We would find an answer to that question without traveling to the metaverse!