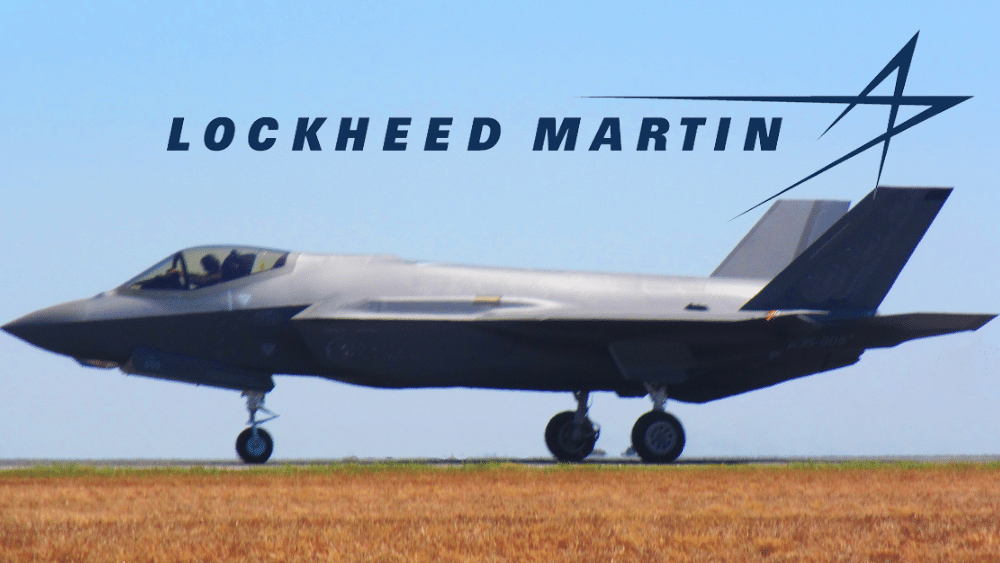 Lockheed Martin (LMT) has outperformed the broader market this year. Defence stocks are on the rise due to ongoing geopolitical tensions. The company also has plans for the commercial space market. Can it sustain the momentum?

The Russia-Ukraine war and risks from China’s military ambitions have encouraged greater defence spending. The US national spending bill for 2022 increased to $782B in April after President Joe Biden signed off on a $29B hike. The President also approved another $13.6B in emergency military and humanitarian aid.

Lockheed Martin, the world’s largest defence company by sales, is expanding production capacity for the Javelin anti-tank missiles and other weapon systems. It is buying more equipment, hiring more employees, and allocating more factory space anticipating a surge in orders. Western governments are also in talks with the company for orders.

Lockheed and Raytheon’s missile unit jointly manufacture the Javelin missile. Last week, the JV received two contracts from the US army worth $309M. International customers like Norway, Albania, Latvia, and Thailand also placed orders. Lockheed is working towards increasing its missile production rate beyond the current capacity of 2.1K per year.

The US government has transferred over 6.5K Javelins to Ukraine to date. The Pentagon has also committed to sending the High Mobility Artillery Rocket Systems, or HMARS, manufactured by Lockheed.

The F-35 program generates the most revenue for Lockheed Martin’s Aeronautics business. The Aeronautics division as a whole contributes 42% to Lockheed’s topline. The company anticipates delivering 148-153 aircraft this year, with deliveries likely to rise to 156 in 2023.

Lockheed recently won a modification contract worth $578.2M involving the F-35 joint strike fighter program from the Naval Air Systems Command. Germany is also seeking accelerated deliveries of its F-35s to commission them before the decade’s end. The country is in talks to acquire 35 F-35s for ~$34B.

The defence contractor planned on having a greater say in the solid-fuel rocket motors market with the acquisition of Aerojet Rocketdyne. The plans came to naught after US antitrust enforcers opposed the $4.4B takeover. The FTC sued to block the deal stating that it allows Lockheed to hurt other defence contractors by having a dominant position in the market. The product is a vital component of the US missile industry.

Beyond fighter jets and missiles, Lockheed Martin is foraying into commercial space exploration. It is working with General Motors to develop lunar vehicles for NASA. NASA will use the vehicles for the upcoming Artemis moon missions. The partnership also looks at private players like Jeff Bezos’ Blue Origin and Elon Musk’s SpaceX.

The partnership will also produce moon-roving vehicles for commercial space missions, powered by GM’s EV battery technology. Battery testing in space will take place later this year. The goal is to have the first vehicle powered by the battery on the moon in 2025.

Lockheed Martin and Boeing formed the United Launch Alliance (ULA) in the early 2000s. Elon Musk’s SpaceX broke ULA’s decade-long monopoly on military space launches. Currently, ULA will launch 60% of the military’s national security missions between 2022 and 2026, while SpaceX will launch the rest. Musk calls ULA a “waste of taxpayers money” as their rockets are not reusable.

The company won a contract to build a long-duration battery power storage system at Fort Carson. The new battery system will improve the time a base can operate during a power failure, minimizing the need for expensive diesel generators. It also partners with Microsoft to support secure connectivity across the Department of Defence systems covering various domains.

Lockheed’s sales fell 8% year-on-year to $15B in Q1, hit by supply chain challenges and Omicron. All four business segments saw sales decline. Free cash flow of $1.4B was above their projection. It maintains its full-year 2022 sales forecast of $66B.

CloudNC, a UK-based company, raised $45B in a Series B funding round, in which Lockheed participated. It develops advanced software that enables factories to manufacture precision parts autonomously.

Lockheed Martin outperformed the market this year. The stock is up 17% YTD, while the S&P 500 has declined 21%. Shares of peers like Raytheon and BAE Systems have risen 6.5% and 25%, respectively, this year.

Geopolitical tensions may have dampened investor sentiment globally but has brightened Lockheed Martin’s prospects. It looks at avenues beyond defence to ensure that the growth engine keeps chugging. Investors would hope that Lockheed continues to unlock further value in the future.

The U.S. Accounts for the Lowest Facebook Audience in the world