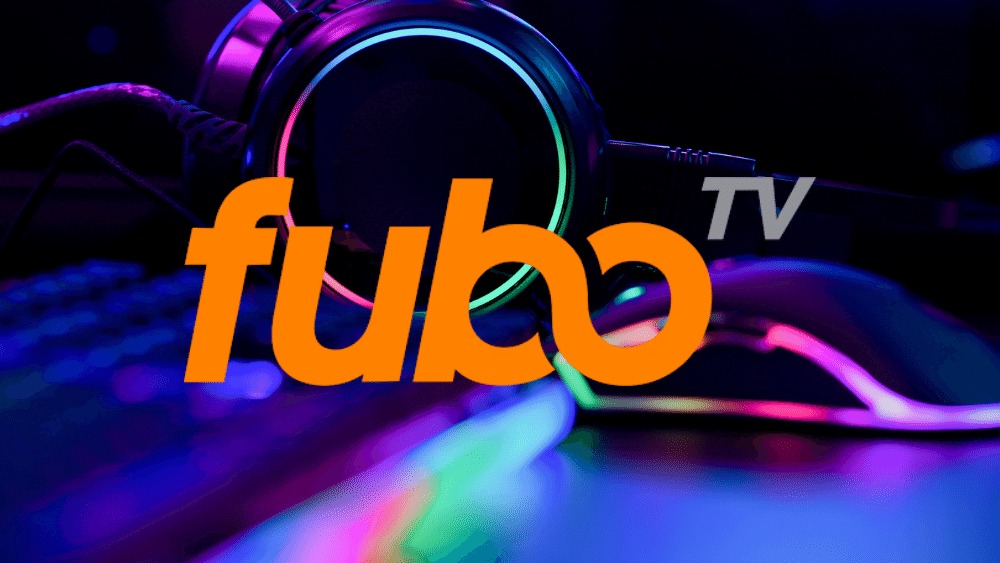 FuboTV (FUBO) wanted to capitalize on the cord-cutting trend in the US but now finds its cords hard to assemble. A flawed business model has meant that shares have lost nearly all their value. The company will also exit a business it once pinned hopes on to be the key to long-term targets. Will it manage to overcome this existential crisis?

Netflix has more viewers than cable and satellite TV combined in the US. That’s how significant streaming services have impacted content consumption in the US. For example, over 55M Americans are likely to cut the cord this year, according to research.

Launched in 2015, Fubotv looked to capitalize on this cord-cutting trend in favor of its streaming services. However, the company’s streaming services are focused on live TV and sports products compared to others who produce their own content. Since it focused on niche services, Fubotv priced its offerings as low as $7 a month. Over the years, it now offers services with rates as high as $69.99.

FuboTV’s business model requires that it purchase the rights to license its programming. Most of the cash it generates using subscriptions is used in paying the content creators. That’s where the problem begins.

Paying subscribers helped Fubotv earn $200M in the June quarter. However, it spent $219M on sports content that it streamed, resulting in a negative gross margin. Therefore, even as subscriber growth has accelerated, that has also resulted in more losses for the company.

Another reason why Fubotv’s stock popped up in the past is due to its sports gambling business, known as Fubo Sportsbook, where customers can watch the sport and bet on it through a single system. However, it quickly issued a caveat saying that this business may not generate meaningful revenue until 2023.

FuboTV laid out paths to achieve positive cash flow in 2025 and 15% in Ebitda margin. The company identified cost savings in the low-to-mid tens of millions of dollars annually starting next year. The management also said it is hopeful that the company’s revenue will double by then.

The Fubo Sportsbook was among the five key focus areas laid out by the company to achieve its 2025 targets, along with efficient growth, content costs, advertising, and tech costs. However, the venture has not turned out as planned.

As it has failed to find one, the company has decided to pull the shutters down on the business as the economic environment gets increasingly challenging and investors continue to clamor for profitability. Although there were interested parties for the business, none appeared viable in allowing Fubotv to reduce funding requirements for the business.

Although the move will not significantly improve the company’s battered financials, there may be additional costs, including non-cash impairment charges of around $70M.

Alongside its decision to quit the sports betting business, Fubotv also released its quarterly business update. For the September quarter, the company anticipates an estimated operating loss of $100M and $300M in cash. It expects North American revenue of at least $210M, a growth of 34% from last year. Global subscribers are also expected to be around 350K.

Another dynamic that analysts believe is difficult to achieve is that the company intends to double its monthly advertising Average Revenue per User (ARPU) to $15 to $20 by 2025. For the June quarter, ARPU stood at $7.25. With competition emerging from Netflix and other streaming services also joining the ad-tier bandwagon, FuboTV will have to fight for every advertising dollar, which makes the task difficult to achieve.

The company has long-term debt worth ~$400M and burns through cash every quarter. With no positive cash flow yet, the company will have to raise funds at some point, which will be highly dilutive to shareholders as the share price is no longer at the elevated levels of 2021.

FuboTV’s tagline says, “Come for the sports, stay for the entertainment.” Unfortunately, the erosion of wealth has been anything but entertainment for shareholders. Every day is akin to battling an existential crisis with a tattered business model, negative margins, and the potential need to raise capital. Will the company emerge out of the doldrums and stream a new chapter? Watch this space for more, as we don’t stream live!