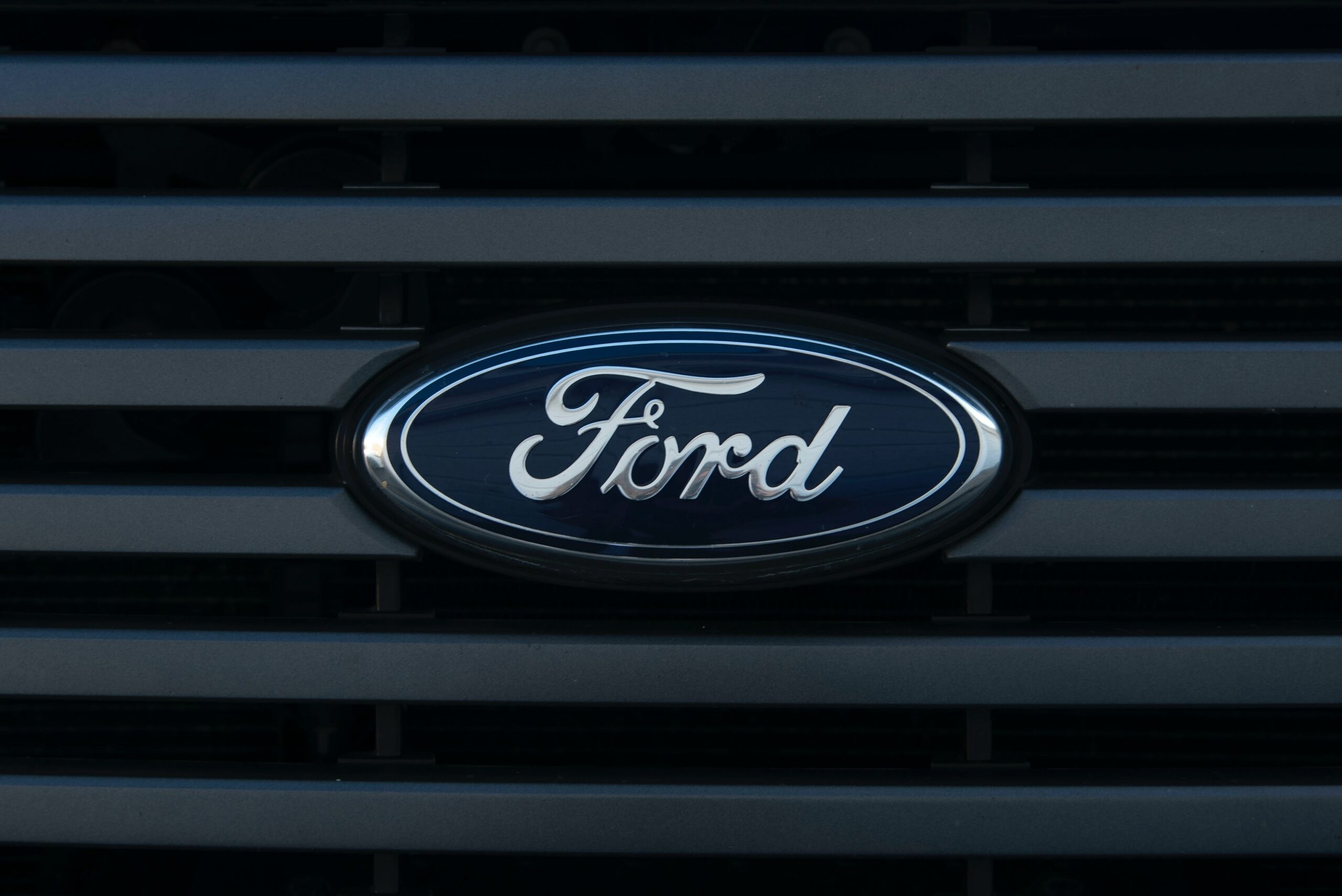 Ford: The Cost Of Extra Costs?

Ford Motor Co. (F) has warned investors of $1B in additional costs for the current quarter, sending shares lower. The worst single-day performance since 2013 wiped out $7B off the company’s market capitalization. With things looking dicey amidst the shortage of components, will it manage to meet its full-year targets?

The pandemic crippled automobile manufacturing and exacerbated the ongoing supply-side issues of critical components. Unfortunately, the issues remain as car companies struggle to restock dealerships as semiconductors, though available, are just not reaching them!

Things may get worse for companies like Ford after dock workers from the port of Liverpool, UK’s fifth-largest, called a strike over wage negotiations. A similar strike begins at the UK’s largest container port of Felixstowe on Sunday. Ford uses both these ports to get its auto parts. Items stuck at these ports include auto parts for Ford, whiskey, and beer from Diageo, copier ink, and parts for Xerox, among other things.

Late Monday, Ford announced that parts shortage due to supply problems affected nearly 40K – 45K vehicles. Most of these vehicles are high-margin trucks and SUVs that have not reached dealers. However, the company is confident that the unfinished vehicles will be completed and sent to dealers before the end of the year.

The company is also paying more for parts and materials due to inflation, which according to them, will add $1B in additional costs for the current quarter.

Ford joins the list of companies bearing the brunt of weak macroeconomic conditions impacting their operations. Companies like FedEx, General Electric, and Mcdonald’s have all warned of depleting profitability due to various reasons.

Despite the challenges, Ford maintained its full-year guidance but expected current-quarter EBIT between $1.4B to $1.7B, well below the analyst estimate of $3B.

Ford has managed to outpace peers recently as dealership inventory depleted last year after the factory of a critical computer-chip maker in Japan caught fire. The company’s sales increased 27% year-on-year in August, well above the industry average of a 5% decline. Limited availability of cars and trucks has forced buyers to pay record prices for new vehicles, aiding the company’s profit.

To combat inflationary pressures, Ford has raised the prices for popular models like the EV Mustang Mach-E SUV and the F-150 Lightning truck.
Across town, Ford’s rival General Motors is facing a similar predicament but is optimistic about problems easing. The company is on track to complete 95K vehicles in its inventory by the year-end as it manages to source critical components for the same. General Motors also maintained its guidance for 2022.

To boost its image of being a worthy challenger to Tesla, Ford is asking nearly 3K dealers to invest over $1M to upgrade to an all-EV portfolio. Dealers have the option to become EV-certified by investing either $500K or $1.2M. The ones who bear upfront costs of $900K will receive an “elite” certification and be given more EVs to sell.

Unlike Tesla and other EV startups, the company does not sell its cars directly to consumers but enlists the help of thousands of its global dealers. Dealers have time to decide until October 31 and make their investments by December 31. CEO Jim Farley also told reporters that they are not giving up on their dealers anytime soon.

Ford has plans to invest $50B in the EV space by 2026. CEO Farley wants to reduce selling and distribution costs by as much as $2K per vehicle to remain competitive with their rivals’ D2C model.

Ford’s plan to sell EVs has been a flashpoint since the company split its EV business into a separate division called Model e earlier this year. To enroll in this program, the dealers will have to lower costs, increase profits, and have consistent customer sales experience.

Nearly 90% of the investment costs will be for installing new EV chargers, including the DC faster chargers, that cost as high as $300K. Only a few dozens out of Ford’s ~3K dealers currently have these high-speed chargers. Ford’s current EV lineup includes the Ford F-150 Lightning pickup, Mustang Mach-E crossover, and e-Transit van.

Many analysts were caught off guard by Ford’s announcement especially considering the progress it had made on the same in the past. They have also questioned whether this is a Ford-specific problem or a red flag for the entire industry.

The last time shares of Ford fell over 12% was in 2011. Back then, shares traded just a shade above $16. Today, they are below that mark. Every time it appears the company is finally shifting gears, it hits a roadblock and goes back into neutral. It needs to press on the accelerator again to restore confidence among investors. But the question is, do they have the parts to build that accelerator?

Germany Exports More Vehicles Than Any Other Country