🛵 Can DoorDash Break The Profitability Door? 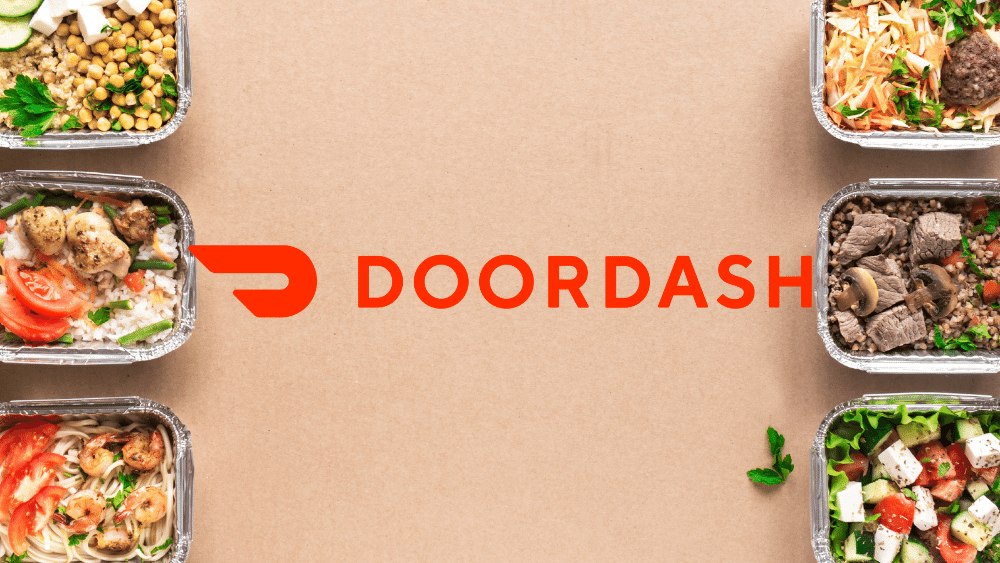 🛵 DoorDash: Breaking Down The Door?

Food delivery service DoorDash Inc. (DASH) is optimistic about growth in the year’s second half despite economic challenges. It has also partnered with Meta Platforms to expand beyond its core business. With deliveries and order value at a record high, can the company dash to break down the profitability door for good?

Staying Ahead Of Competition

The on-demand food delivery market had two winners during the pandemic – DoorDash and UberEats. Together, both control ~90% of the market, which doubled in size during the health crisis.

Gig companies forayed into newer cities flush with VC funding in an attempt to dominate the market with frequent offers of free food and delivery. They aimed at capturing maximum market share as the food delivery business operates on wafer-thin margins.

Established in 2013, DoorDash has managed to keep its nose ahead of the competition by investing early in suburban markets compared to larger cities, as the former tends to have a larger order size. The company controled 59% of the US food delivery market as of May this year.

The success enabled DoorDash to expand beyond delivering just food. The pandemic proved to be a boon, as the it began to deliver everything from toothpaste to Tylenol. It is also doubled down on its logistics partnership with retailers like Sephora and JCPenney, using its fleet of gig workers to deliver orders placed directly on other websites.

DoorDash signed a deal with Meta Platforms Inc. to deliver items people purchase from the Facebook Marketplace. The terms of the agreement remain undisclosed. The service will let Facebook users purchase and receive items from the Marketplace without leaving their homes. In addition, it can deliver items that fit in a car trunk and carry out deliveries within a 15-mile radius and 48 hours.

Competition within the space is heating up after Amazon agreed to take a stake in GrubHub, putting further pressure on incumbents to ramp up order volumes. Amazon will offer US Prime users a one-year GrubHub membership. Analysts expect this to pressure order-volume growth for both UberEats & DoorDash.

Customers continue to order food at home even as the US economy is on rocky terrain. DoorDash’s Q2 revenue beat estimates, even as the net loss widened.

Total orders increased 23% from last year to an all-time high of 426M, surpassing Wall Street’s estimate of 419M. The management said that order volumes would’ve been higher in a healthier spending environment.

The company warned of softer consumer spending for the remainder of the year as the macroeconomic environment is “pretty tough.” Yet, despite the uncertain economic state, DoorDash is still optimistic about growth. The optimism also stems from the fact that consumer spending on restaurants and groceries has declined year-on-year only twice in the last 60 years!

As of Q2, DashPass subscriptions reached an all-time high of 10M or nearly half of the ~25M monthly active users the company has. The quarter also turned out to be the second-largest period of new subscriber additions in the last eight quarters.

Expanding beyond food delivery has helped DoorDash reduce delivery costs as drivers carry multiple orders. The company’s driver cost per order declined 9% from last year in Q2. The management is also hopeful that the convenience deliveries business will turn profitable by the end of the year.

Unlike its peers, DoorDash is not considering layoffs or slowing down hiring. Instead, the company has added more drivers by implementing initiatives like cashback. It spent ~$40M in Q2 to offset the impact of higher gas prices, provide extra gas savings and mileage-based bonus payments to drivers.

DoorDash still trades below its eye-watering IPO price of $102, and investors remain unconvinced that the company can remain sustainably profitable. It is slowly starting to knock on the doors of profitability, as evident from the management commentary, and investors would only hope that the company makes a quick dash to break open that door, not only sooner but also consistently!