💻 Can Dell Continue To Grow Unabated? 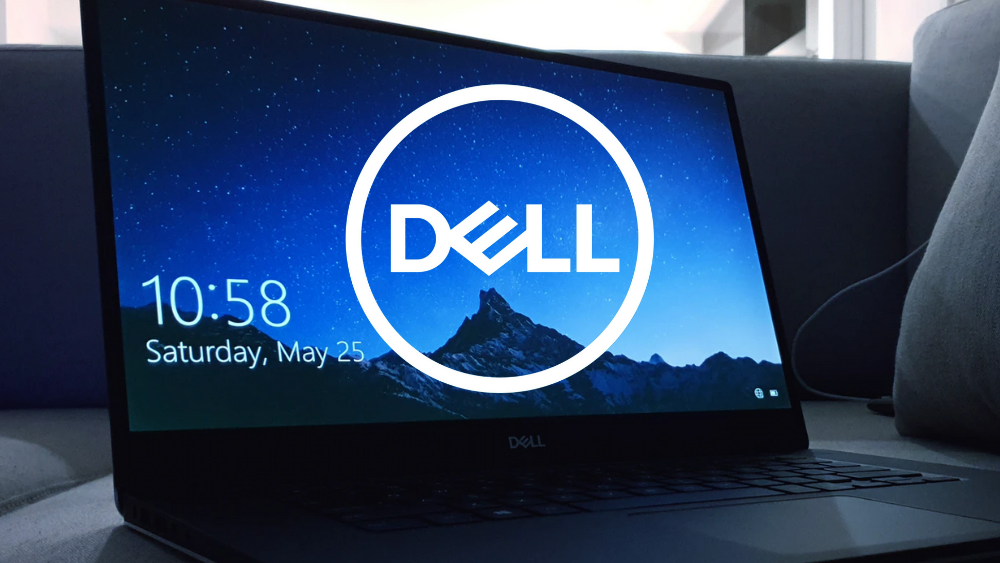 Dell Technologies (DELL) delivered a record-breaking quarter for the second time this year. The incessant demand for computers and cloud services meant both revenue and EPS handily beat analyst expectations. But there seems to be moderation in the offing, and that’s where the challenge lies. (Tweet This)

Dell’s Client Solutions Group (CSG), home to the company’s hardware devices, recorded revenue growth of 27% Y-o-Y to a record $14.3B. This, despite the industry grappling with supply-chain woes and shortage of crucial components.

The company continues to be bullish for the current quarter and expects revenue growth in the high-teens Y-o-Y. CSG business is expected to continue outperforming.

Be that as it may, both Dell and its competitor Hewlett-Packard (HPQ) have started ringing alarm bells about the critical component shortage. Dell acknowledged that the demand was “way ahead” of supply while still managing to ship a record number of PCs and monitors during the current quarter.

Dell has also launched the high-performance Alienware X-series laptops for gaming, and these come with exclusive Cryo-Tech innovations. Despite these developments, Dell remains behind with a market share of 17.1%, while Lenovo leads with a 24% market share, followed by HP’s 20%.

Back in the fall of 2016, Dell had acquired EMC, including its subsidiary VMWare for $67B. This cloud-computing unit of Dell also reported its quarterly results, which were marginally ahead of estimates.

Dell, which owns an 81% stake in VMWare, is looking to spin it off as an independent entity later this year. It has been waiting for the five-year mark to pass so that the transaction becomes tax-free.

VMWare expects to have increased strategic, financial, and operational flexibility to drive its growth while continuing its partnership with Dell as a standalone company. VMWare also does not expect significant balance sheet changes after spinning off.

For now, Dell has a few things to maneuver around: the impending component shortage; the pressure to sustain the growth momentum in the face of the shortage; push forward with the VMWare spin-off in the hope that the sum of the parts is greater than the whole; and at some point, grab market share and get ahead of incumbents Lenovo and HP.

It seems like at least one of these is easier said than done.

When Scott Paper Company first started manufacturing toilet paper, they did not put their name on the product because of embarrassment