🔒 Can Cisco Complete The Chinese Checkers?

Deere shares plunge the most since 2008. 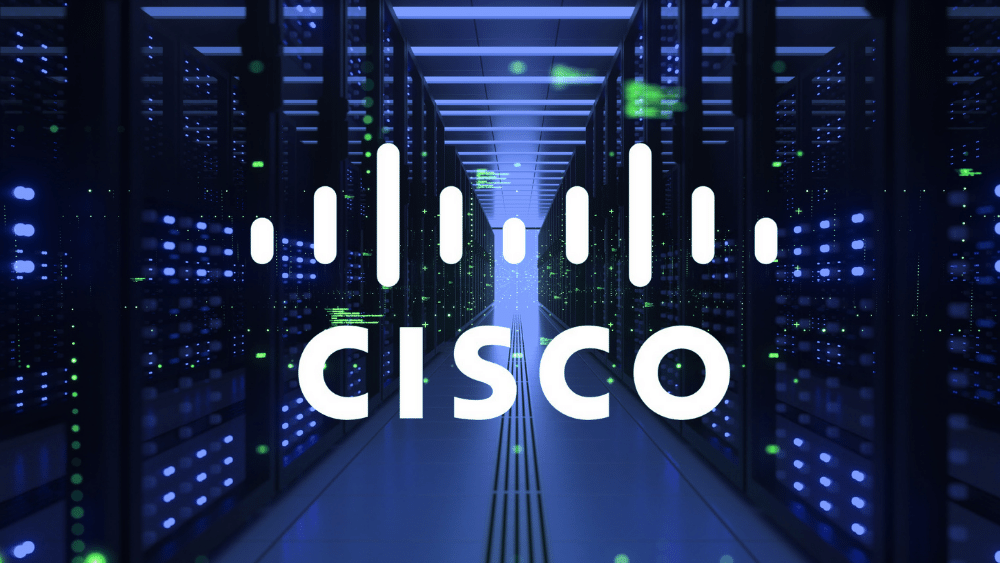 In March 2000, Cisco was the most valuable company globally when it surpassed Microsoft with a market cap of $569B. Two decades later, Microsoft has left Cisco far behind in the race, with close to $2T in market cap. On the other hand, Cisco’s market cap has more than halved to just $173B.

Cisco’s products span the Internet of Things (IoT), domain security, videoconferencing, routers, and security systems. In its supply chain are 1K+ suppliers that include chip manufacturers such as Broadcom, Foxconn, Intel, and NVIDIA, in addition to logistics providers.

Cisco essentially helped China build its “Great Firewall” back in the early 2000s, which enabled the government to censor content, track users, and block access to overseas websites. In 2012, the Chinese government did a volte-face, barred Cisco from future projects, and stopped using its products, citing security risks.

For the fiscal year 2021, which ended in July last year, the APJC (Asia Pacific, Japan, China) region contributed 15% of Cisco’s overall topline, with China contributing less than 3%. Yet, China remains a critical supplier for many of Cisco’s products.

China’s zero-Covid strategy has meant major manufacturing hubs such as Shenzhen and ports such as Shanghai effectively shut down. In mid-April, 500 bulk cargo ships were moved off the Shanghai port due to a lack of workforce to handle them.

After two years of the pandemic, supply chain links that were already weak now came under severe strain. A survey of 121 companies conducted by the American Chamber of Commerce earlier this month showed that more than half of those have already cut down on investments in China; 60% of the respondents have cut their revenue and profit forecast.

The impact is already being seen. Companies from wide-ranging sectors, Apple to Tesla, Adidas to Bang & Olufsen, have all been hit by increased costs and production hurdles. Supply disruptions are making it difficult for companies to meet demand. Cisco ended up with greater burns due to its dependency on critical components from China.

China’s shadow was all over Cisco’s Q3 FY22 results and future expectations.

Demand doesn’t seem to be the issue. Smaller customer orders grew 19% in Q3. The rate of order cancellations was below pre-pandemic levels. Cisco has also implemented a no-cancellation policy on its orders within 45 days of the shipping date. So what led to the sluggish performance this quarter?

For instance, the company had built 11K PCB (Printed Circuit Board) assemblies, but they were unable to get the power supply for the same. That hit quarterly revenue by $300M. The company is currently facing supply chain constraints for 350 critical components.

China may be planning to reopen the economy from June 1st. But things are not going to ease out in a hurry. Instead, companies will be scrambling for ports and airport space once the economy gets back to full-scale operations.

Cisco expects a revenue decline of ~3% for the quarter ending July, while analysts were expecting current-quarter revenue to grow 6% from last year. Revenue is expected to grow 2-3% for the full year, down from earlier projections of 5.5%-6.5%.

There are also concerns that increasing competition may mean lower demand for Cisco’s products. Be that as it may, Cisco ended the quarter with $20.1B worth of cash on its books. Operating cash flow was down 6% from last year, but that was due to them making advance payments to secure future supply.

On the valuation front, the company trades at 14x price-to-earnings on a trailing 12-month basis which is cheaper than most of its peers like Juniper Networks (27x) and Ubiquiti (34.8x).

China has become Cisco’s Achilles heel. Not much of a surprise then that Cisco’s shares fell the most in 11 years on Thursday. The Chinese Whispers may continue for some time, but the company needs to quickly figure out a way to circumvent them. Because time, tide, and investors wait for no one!