🌯 Can Chipotle Navigate Its Latest Challenge? 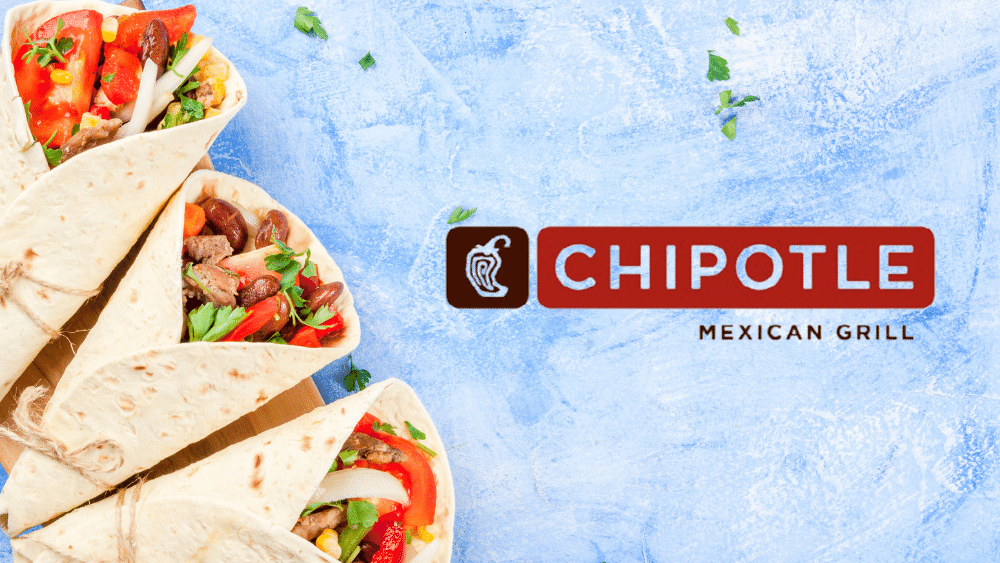 Workers at one Chipotle Mexican Grill (CMG) outlet want to unionize. In retaliation, the company shut the outlet down. The move sparked another controversy after multiple disease outbreaks in the past. CEO Brian Niccol has a challenge similar to when he took charge in 2018. Can he manage to steer the company to safer shores again?

Nursing Back To Health

Chipotle is one of the first fast-casual dining chains. But between 2008 and 2018, it has only been in the news for various disease outbreaks, sparking major food safety concerns.

In response, the company hired a new head of food safety, while founder & CEO Steve Ells stepped down in February 2018. Chipotle hired Taco Bell CEO Brian Niccol to take over the reins. Niccol took over when the company’s image suffered due to disease outbreaks, dropping sales, and underperforming new restaurant concepts.

The online push paid off during the pandemic. Chipotle reported record sales in 2021, half of which came from the online channel. It now plans on opening between 235-250 new restaurants this year. 80% will have the “Chipotlane,” where customers can place mobile orders and use the drive-thru to pick them up. Niccol also intends to increase Chipotle’s outlets to 7K in the future from the current 3K.

Like many others, Chipotle is bearing the brunt of inflation. Menu prices have increased 7% as of April this year. The company is using innovation to prepare for a potential recession. It has tested “Chippy,” a robot that cooks and seasons Tortilla chips.

It also launched “Cultivate Next,” a $50M venture fund to tackle challenges from labor shortage to rising food costs. The company also aims to cushion the pressure on its margins. Gross margins are currently below competition, and analysts believe that the margin squeeze may last well into 2024.

The company has invested in autonomous technology company Nuro’s $500M Series C funding round to bolster its delivery network. The terms of investment are undisclosed.

Under Niccol’s stewardship, Chipotle has seen double-digit systemwide sales growth between 2017-2020. Shares have also tripled in the four-and-a-half years that he has been CEO. Just as the company started growing from strength to strength, a new challenge awaits Niccol at his doorstep.

Unionization efforts are spreading across large chains in the US. For example, employees of companies like Starbucks, Amazon, and others demand better working conditions, better pay, and adequate staffing.

Employees of Chipotle’s outlet in Maine filed a petition with the National Labor Relations Board (NLRB) last month, asking for a union election. The employees, looking to unionize as “Chipotle United,” are inspired by efforts at Starbucks, which has unionized over 180 stores since last year.

The NLRB scheduled a hearing this Tuesday on Chipotle’s objections. Instead, the company decided to shut the same store planning to unionize. It quickly clarified that the closure was due to staffing issues and not retaliation to unionization efforts. 20 workers of the closed outlet will receive severance pay and assistance in finding new jobs.

Workers of the same Maine location walked out last week protesting staffing issues. They accused the company of asking them to falsify logs of food temperatures as understaffing meant they did not check as many times as mandated under food safety rules.

Chipotle United has termed the move “Union Busting 101” and intends to ask the NLRB to file an injunction preventing Chipotle from closing the store and allowing elections.

Big unions are backing the efforts of Chipotle’s employees. The Teamster filed a unionization petition with the NLRB this month on behalf of the company’s workers at its Michigan outlet. Another group, called “Chipotle Workers Union,” backed by the Services Employees International Union, held a rally in New York for higher pay and better schedules. This group has not yet filed for a union election.

This is not the first instance of unionization attempts at Chipotle. In 2019, the NLRB accused the company of violating the Federal Labor Law by firing a worker in New York for trying to organize a union.

Analysts believe the move can be significant if it spreads to more outlets. They also warn that inflation risks Chipotle’s earnings, particularly as consumer spending slows down. Yet, they continue to bet on the company to remain the strongest restaurant growth stock.

Niccol faced a challenging situation in 2018 and currently faces another one. The company’s menu may continue to see innovation, but its image has taken a beating. It is now up to the CEO to maintain Burrito’s taste and the company’s image. Investors would only hope that CMG does enough for them not to have an OMG moment!